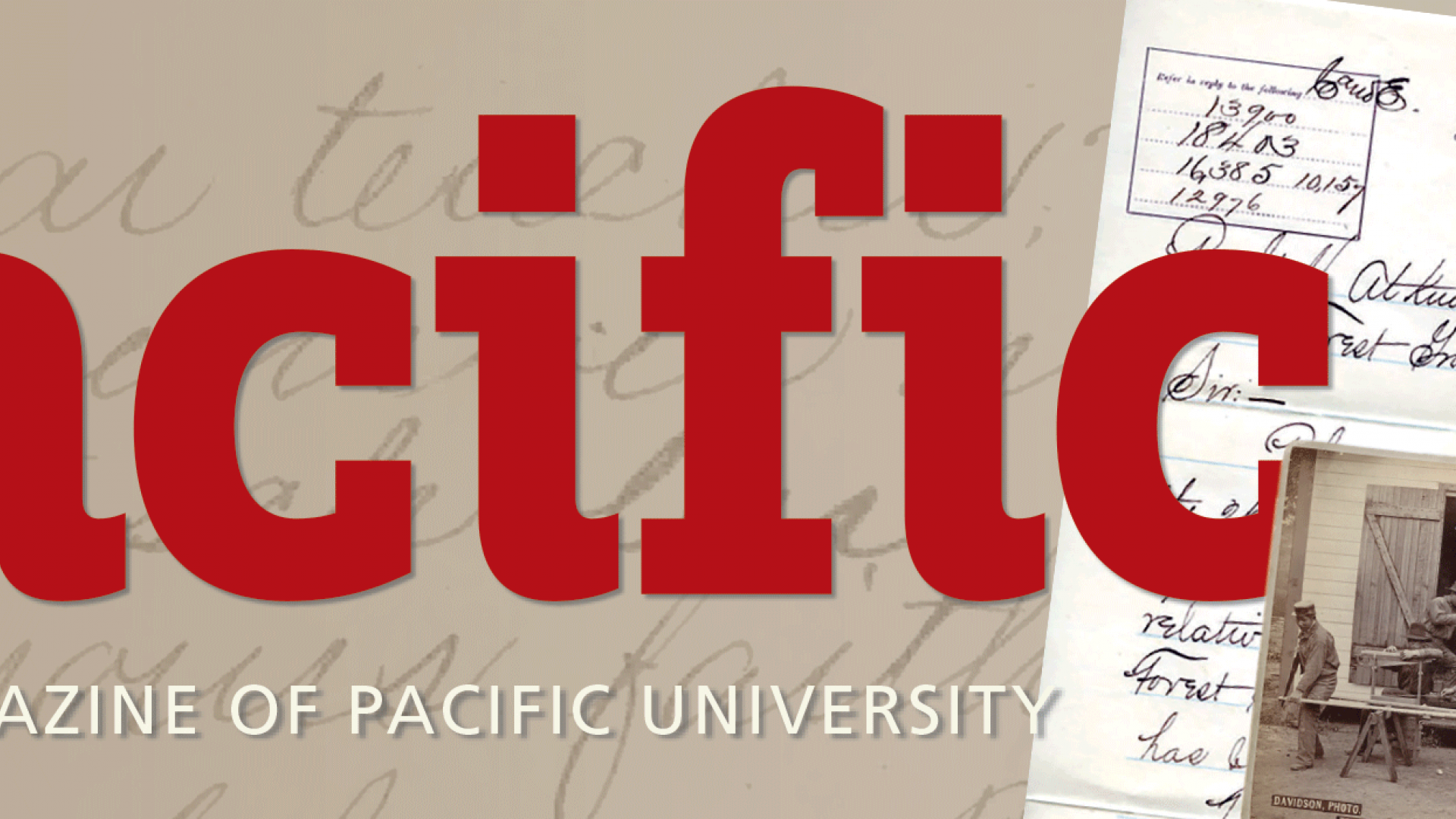 The Cost and Value of College | And when does a degree pay off? 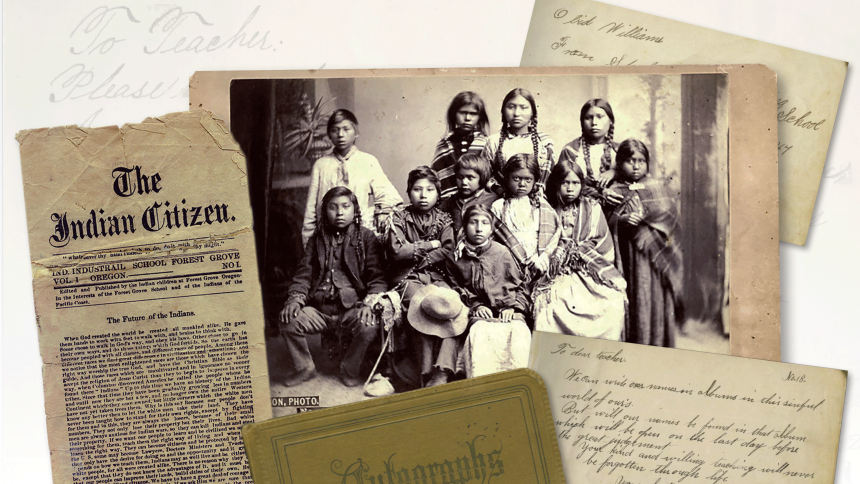 A Tragic Collision of Cultures 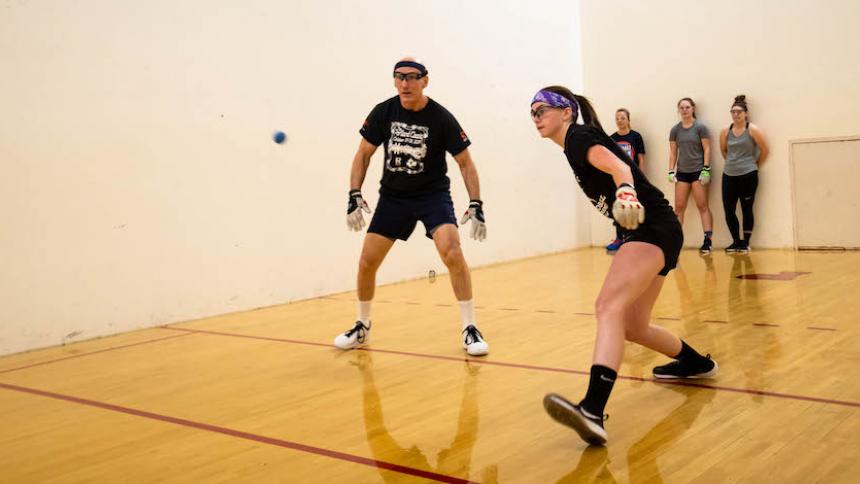 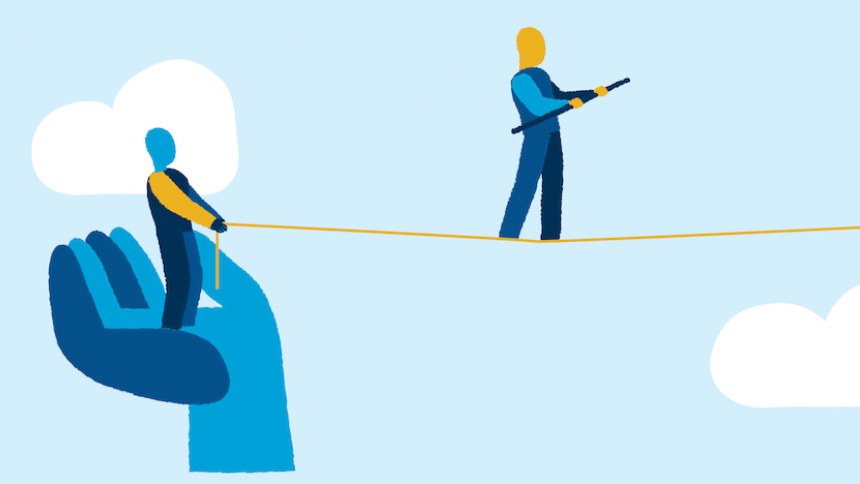 A Tragic Collision of Cultures

Back in the late 19th century, when Pacific University was an outpost of higher education in the Pacific Northwest, the school took part in an ignoble American experiment. With Pacific’s support, the Forest Grove Indian Training School brought Native American children to a nearby campus, where they were forced to abandon tribal culture in favor of learning the skills and religion of the dominant white society. Some didn't survive the transition.

Good Times at Handball U

Here’s something that’s not well known, even among many in the Pacific University community: The Boxers are a force in the world of college handball. The club team, which consists of many athletes who had never played the sport before college, again won the national combined title in 2019, beating teams from such schools as the University of Texas and the University of Illinois.