No one leaves home unless
home is the mouth of a shark
—Warsan Shire, Home, 2009 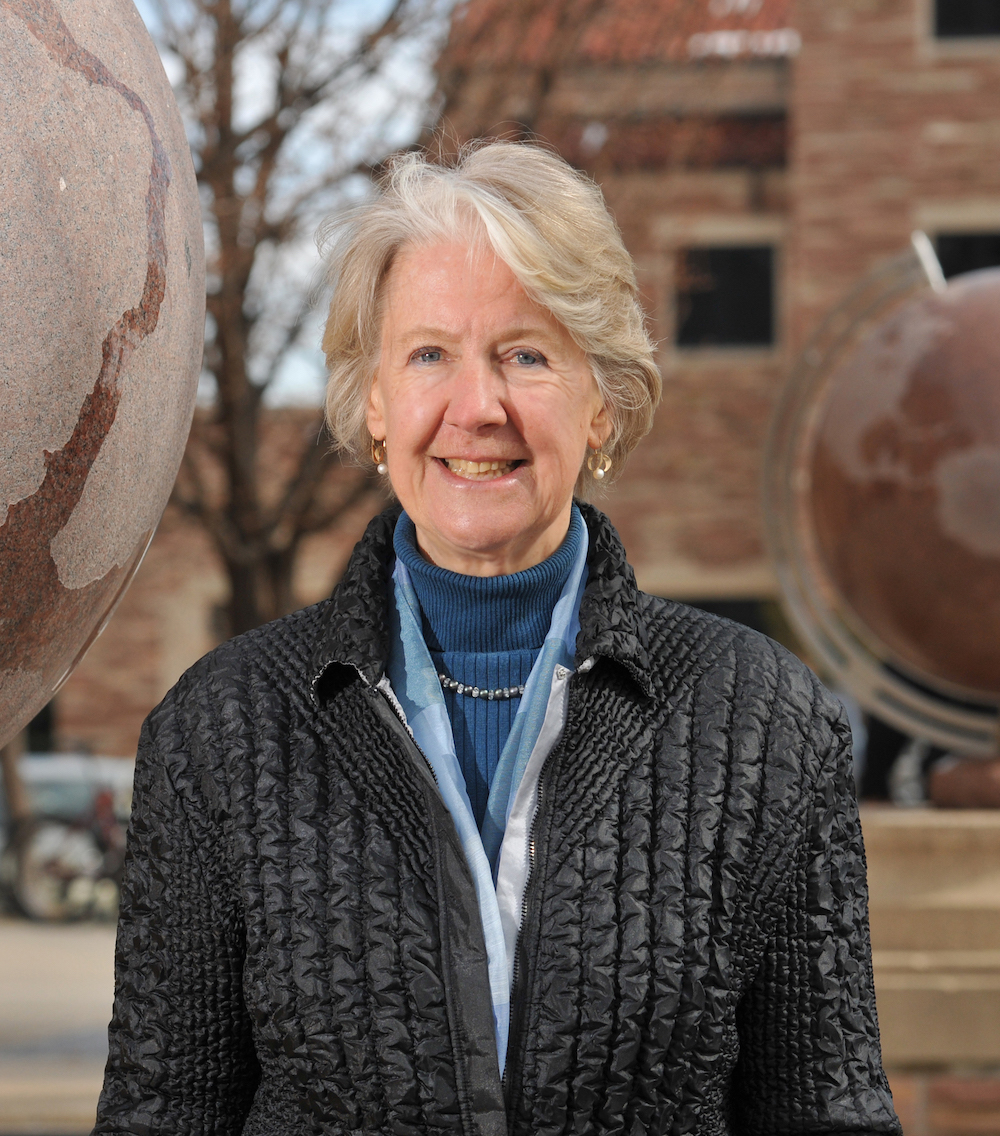 Professor Jaggar pioneered the introduction of feminist concerns into philosophy. In 1971, she taught what she thinks was the first-ever course in feminist philosophy. She co-founded Society for Women in Philosophy and Hypatia and chaired the American Philosophical Association’s Committee on the Status of Women. In 1995, Jaggar was SWIP’s Distinguished Woman Philosopher and in 2011 she won the Gee Memorial Lectureship for advancing women, interdisciplinary scholarship and distinguished teaching. Jaggar was also a founder of the discipline of feminist studies and published several texts that helped define the field. Jaggar has taught at Miami University of Ohio, the University of Cincinnati (where she was Wilson Professor of Ethics), UCLA, the University of Illinois at Chicago, Rutgers University (where she held the New Jersey Chair in Women’s Studies), Victoria University of Wellington, New Zealand, and the University of Oslo, Norway, where she is currently Professor Two and Research Co-ordinator at the Center for the Study of Mind in Nature. Jaggar has been awarded research fellowships from the National Endowment for the Humanities (twice), the Rockefeller Foundation, the AAUW, the University of Edinburgh, the Norwegian Research Council (shared) and the Australian Research Council (shared).

Pacific University's Benjamin and Elaine Whiteley Distinguished Lecture is an annual offering of the College of Arts & Sciences funded through an Oregon Community Foundation grant. This year’s Whiteley lecture is presented by the college’s School of Arts and Humanities.

A longtime Portland business, civic and philanthropic leader who ran The Standard insurance company and several other companies throughout his career, Benjamin Whiteley, Hon. '01, was a Pacific University Trustee Emeritus who passed away two years ago at the age of 87.