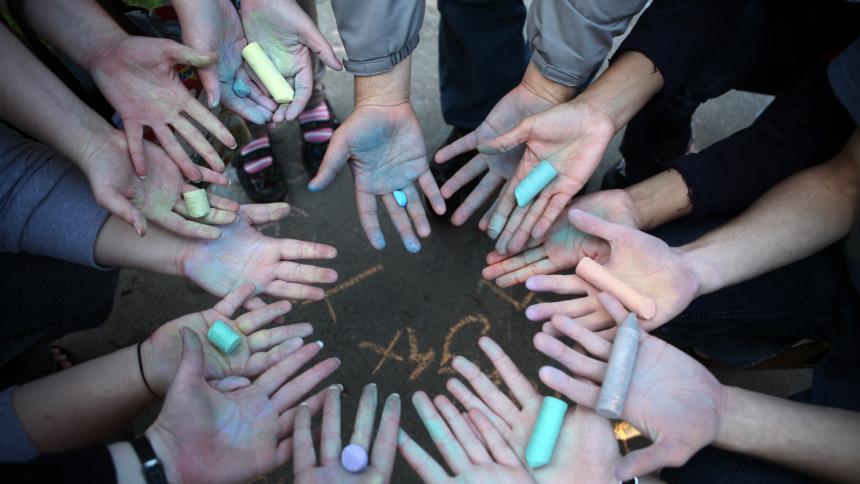 Pacific University students, employees, alumni, parents and friends are invited to participate in Chalk the Vote!, a celebration of legislation that expanded voting rights to populations previously excluded.

Participants are invited to celebrate Chalk the Vote! on sidewalks where they live. Once you have completed your sidewalk chalk creation, snap a photo and post to social media. Make sure to tag @PacificU, @PacificUniversityAlumni and @PacU.CGE and use hashtags #PacificChalk and #ChalkTheVote.