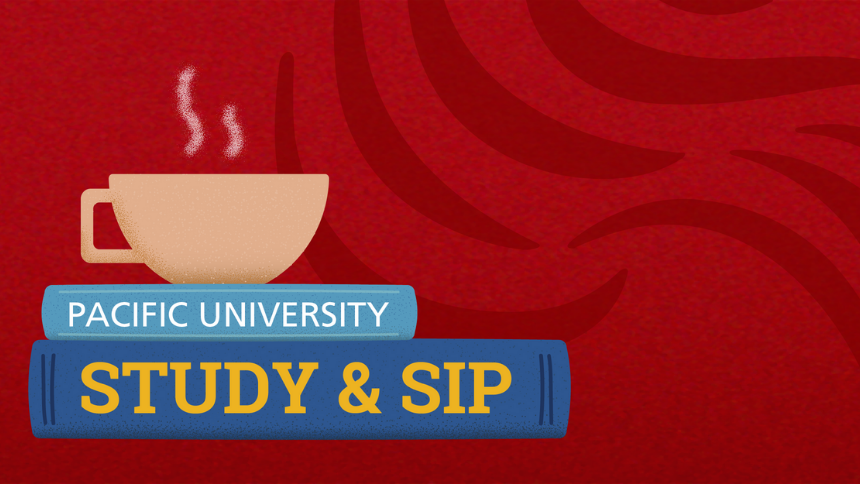 This event is now sold out. We look forward to seeing you at another alumni event soon.

Join us for an intellectual conversation exploring the lives of three important women in history — Sojourner Truth, Madame C.J. Walker and Barbara Jordan. We will gather via Zoom Aug. 1 at 2 p.m., PST.

Sojourner Truth spent most of her adult life delivering lectures and sermons committed to the abolition of slavery and the rights of women. After seeking and achieving freedom from her enslaver in 1827, just prior to the abolition of slavery in New York State, she began a long career working to advance justice, which included visiting with President Abraham Lincoln at the White House.

Barbara Jordan is credited with one of the important speeches of the 20th century American History — from the impeachment hearing of President Richard Nixon. Her education began in the segregated schools of Texas and she went on to become the first woman elected from Texas to the U.S. House of Representatives, one of many firsts in her distinguished career.

Each guest will receive a syllabus of material to cover prior to Study & Sip. Participants are encouraged to stock up on a favorite beverage to enjoy during the discussion. All are welcome to join us as we learn and grow.