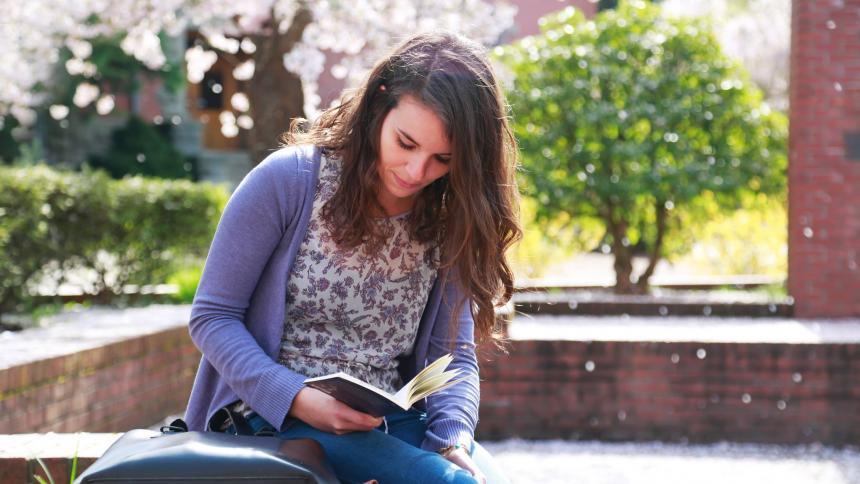 Join us for a virtual meeting of the Alumni Book Club on Saturday, Aug. 15 at 2 p.m. PST.

We are excited to read So You Want to Talk About Race by Ijeoma Oluo in preparation for what promises to be a compelling discussion.

Ijeoma Oluo, in So You Want to Talk About Race, explains and addresses topics such as privilege, the Black Lives Matter movement, police brutality and more in a way that is accessible to the reader and helps bridge the gap for Americans struggling with race complexities. This book is considered to be a comprehensive conversation guide and labeled as “much needed” by those who have read it.

Ijeoma Oluo is a Seattle based author and speaker who has been named one of the most influential people by Seattle Magazine, Seattle Met and The Root. Furthermore, she was the winner of the 2018 Feminist Humanist Award by the American Humanist Society. Her work focuses primarily on issues of race and identity, feminism, social and mental health, social justice, the arts and personal essay. Her writing has been featured in Washington Post, NBC News, Elle Magazine, TIME, The Stranger, The Guardian and other outlets.

Please register below to join us for a great discussion!