Nā Haumāna O Hawai‘i, Pacific University's Students of Hawai‘i Club, was founded in the Fall 1959. Sixteen students from the islands of Hawaiʻi, under the guidance of Dr. Fred Scheller and Dr. A.C. "Hap" Hingston, decided to bring together all of Pacific University's students from Hawai‘i into one common group. There, Students of Hawai‘i, led by the club's first president, Tagay Kang, actively shared their island traditions by performing at various functions both on and off the university campus.

The club's membership grew rapidly, and by 1962, 60 members represented five of the eight islands of Hawaiʻi. On Sept. 28 of that historical year, President Ray Nishiyama received the official charter for Nā Haumāna O Hawai‘i. 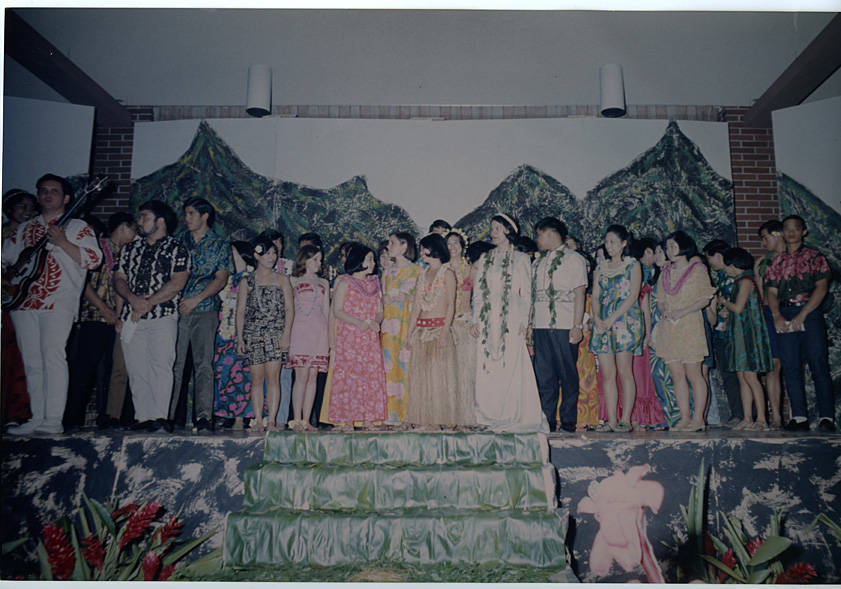 A prominent cultural organization on Pacific's campus, our club has opened its membership to any individual interested in learning more about the Hawaiian culture. Our club's membership has doubled over the years to more than 300 members. Active members not only participate in social functions, but they are also involved with service projects in and around the community.