'Pacific Let Me Be Me'

Professor emeritus and retiring handball coach Mike Steele launches an endowment to support the many aspects of Pacific that he loves.

Portland playwright Sue Mach ’86 and writer/designer Carol Pott ’86 both credit Mike Steele for their career choices. Mach came to Pacific to study physical therapy but switched to English after a class from Steele.

“He doesn’t know this, but he completely turned my head,” echoed Pott. “He took me aside one evening after class and said, ‘You’re a good writer, you should really focus on this.’”

Generations of Pacific University students have been touched by Steele’s influence. They remember him for his challenging Holocaust studies courses, his inspiring English instruction, his leadership on the handball court, or even his passion for Notre Dame football.

Surprisingly few, however, remember him as the Victorian literature expert on campus, though that is the job that brought him to Pacific in 1974.

“That’s the nice thing about Pacific,” Steele said. “You can grow into whoever you are.”

Steele studied English at Notre Dame and earned his PhD from Michigan State, where he started his career. Had he stayed, he said, he would always have been “the Tennyson guy.”

Pacific, however, let him wend a different path.

As an undergraduate, he had an interest in the intersection of social justice and religion. That was the theme of his PhD dissertation, and it was the same interest that led him to shift his focus to the Holocaust.

“The Holocaust raises virtually the same question: Where was God?” Steele said.

The question too big for a single discipline, Steele and a fellow professor took it on in one of the university’s first examples of team-teaching.

“We went to the registrar and said we wanted to teach a class in the same room at the same time, and we just did it,” he said.

Over the years, Steele has taught the course with three different history professors, and it has become a perennial favorite among students.

Meanwhile, Steele wrote books on the subject, and on other topics, as well.

He has written biographies of footballer greats Vince Lombardi and Knute Rockne, and he literally wrote the book on Notre Dame football — a complete encyclopedia, in four editions.

Outside the classroom, Pacific gave Steele an outlet for his love of sports. He has coached football and cross-country, but it’s handball where he’s truly left his mark.

"He took me aside one evening after class and said, 'You're a good writer, you should really focus on this.'"
– Carol Pott '86

The sport wasn’t all new to Pacific when Steele arrived: He played with Professor Miles Shishido and Dean Charles Trombley during his interview, though Steele says they used the wrong kind of ball.

But he’s the one who started the student club, which lives on today.

“It just persisted,” Steele said. “That’s been a joy.”

Today, he wears a large championship ring that proclaims Pacific’s “back to back championships,” received after the squad brought home consecutive Division II combined team wins in 2013 and 2014.

“I was crying when I found out. I knew about 10 minutes before the team, and I couldn’t tell them. We were sitting at the banquet, and I was tearing up, hoping they didn’t notice.” 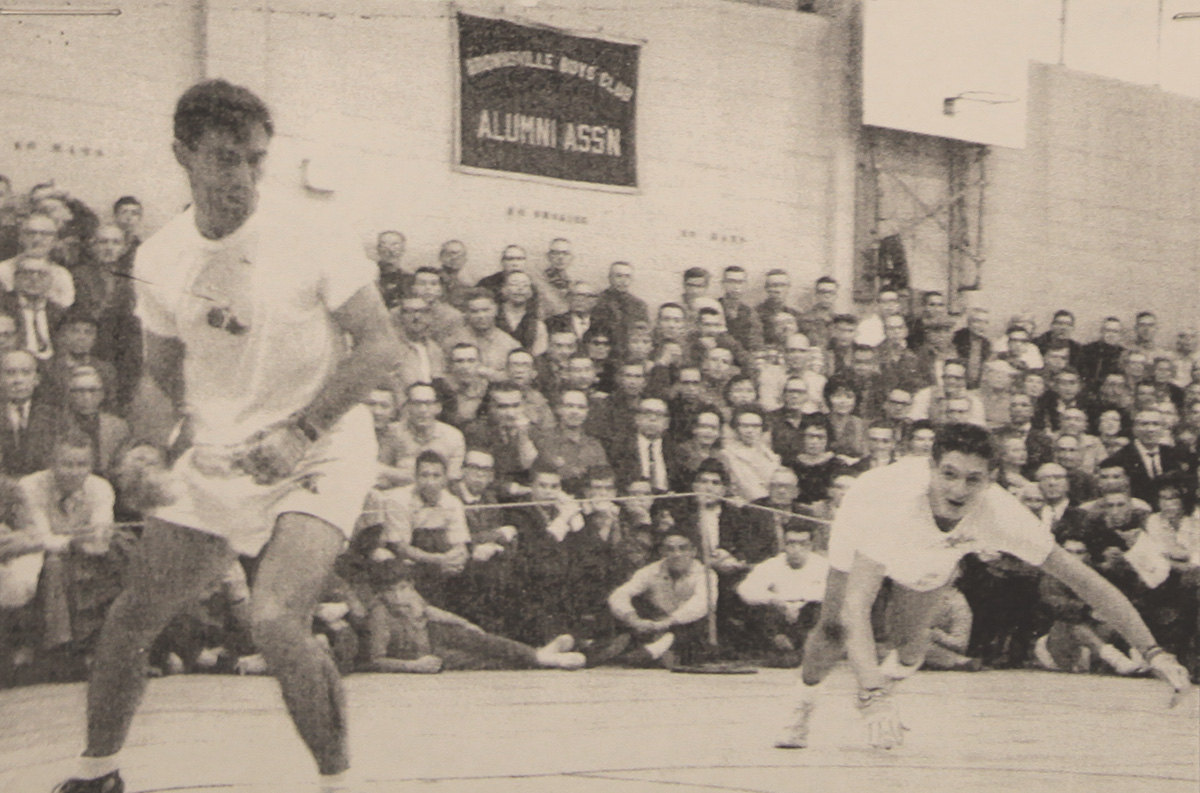 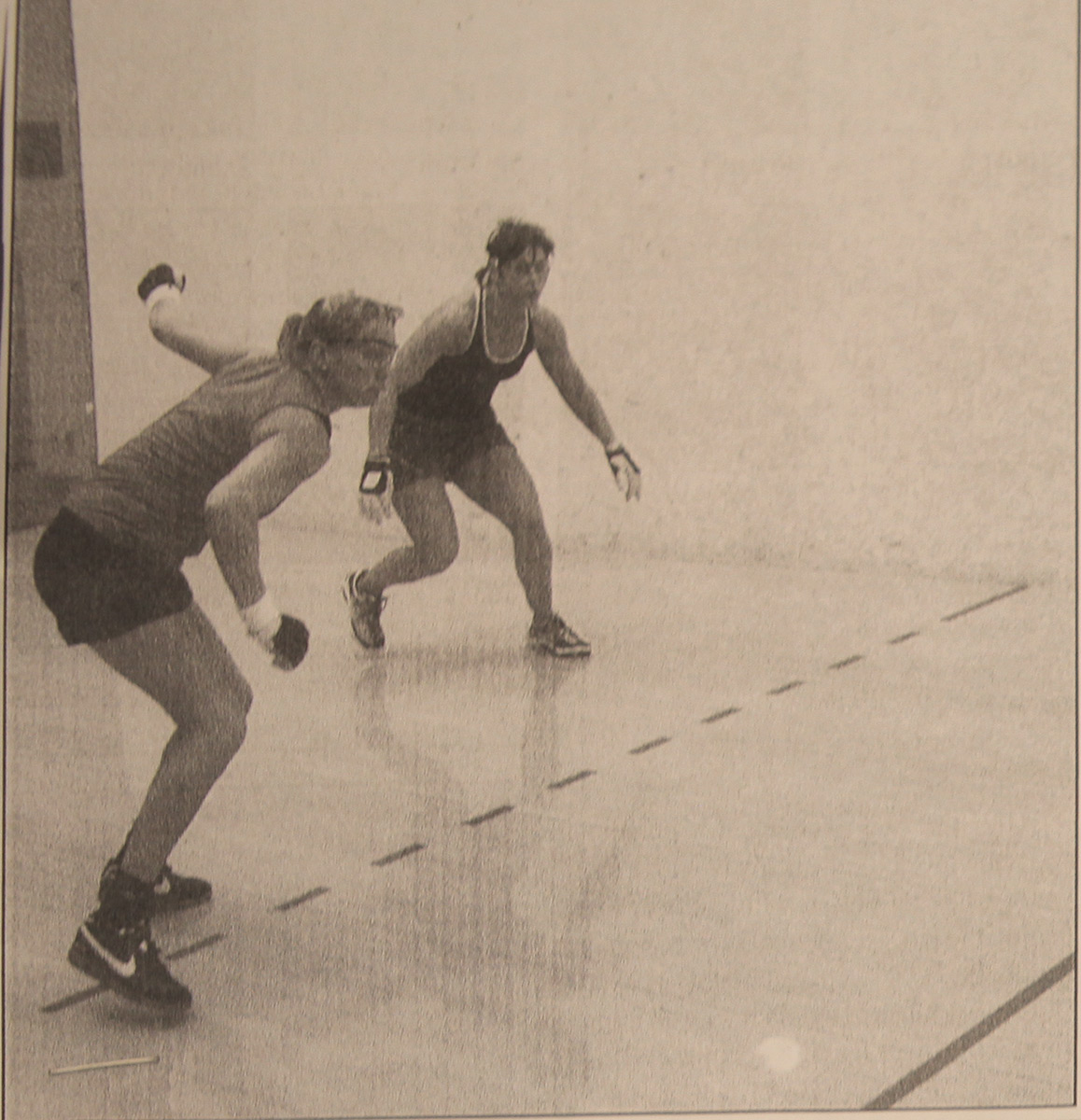 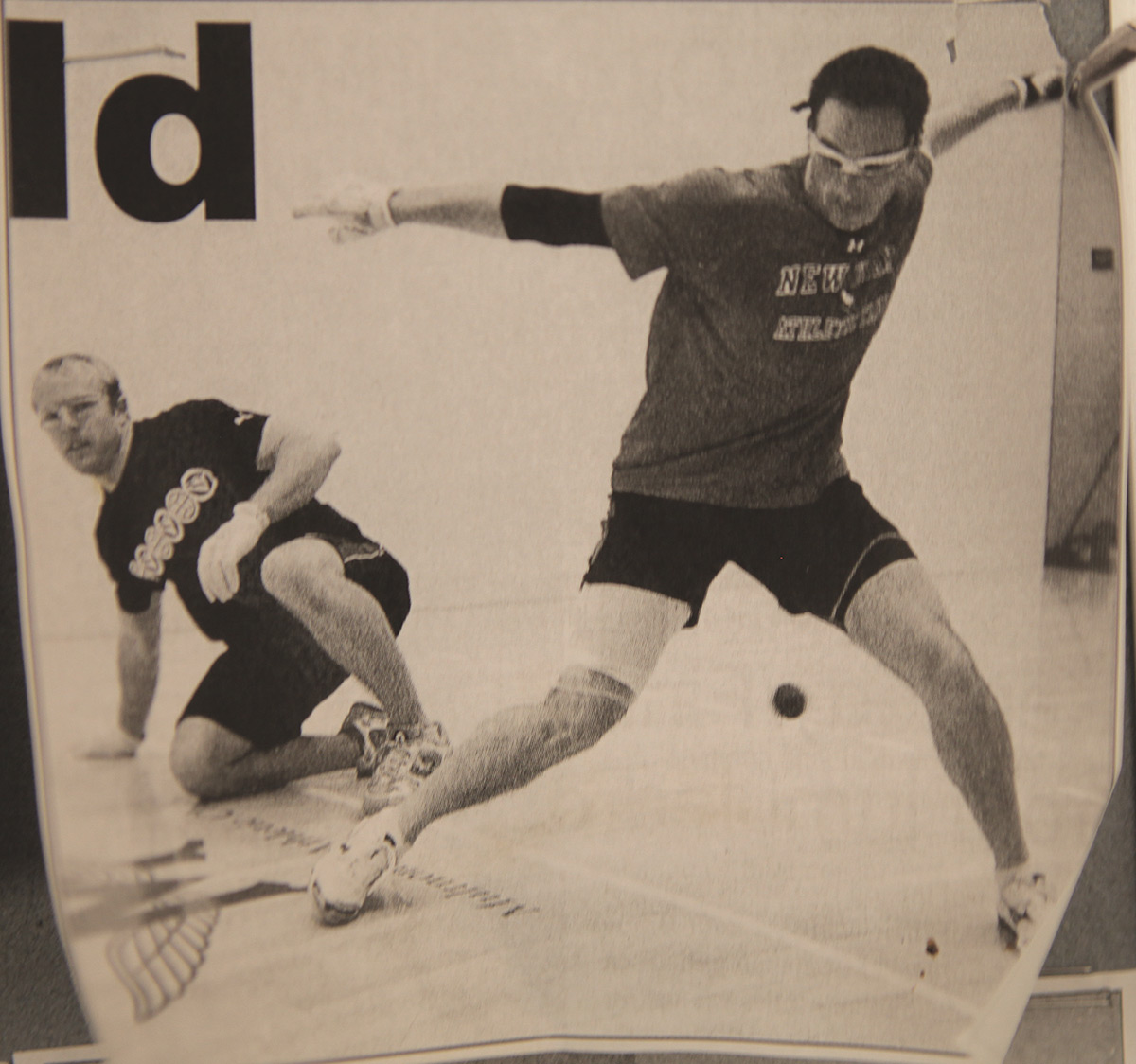 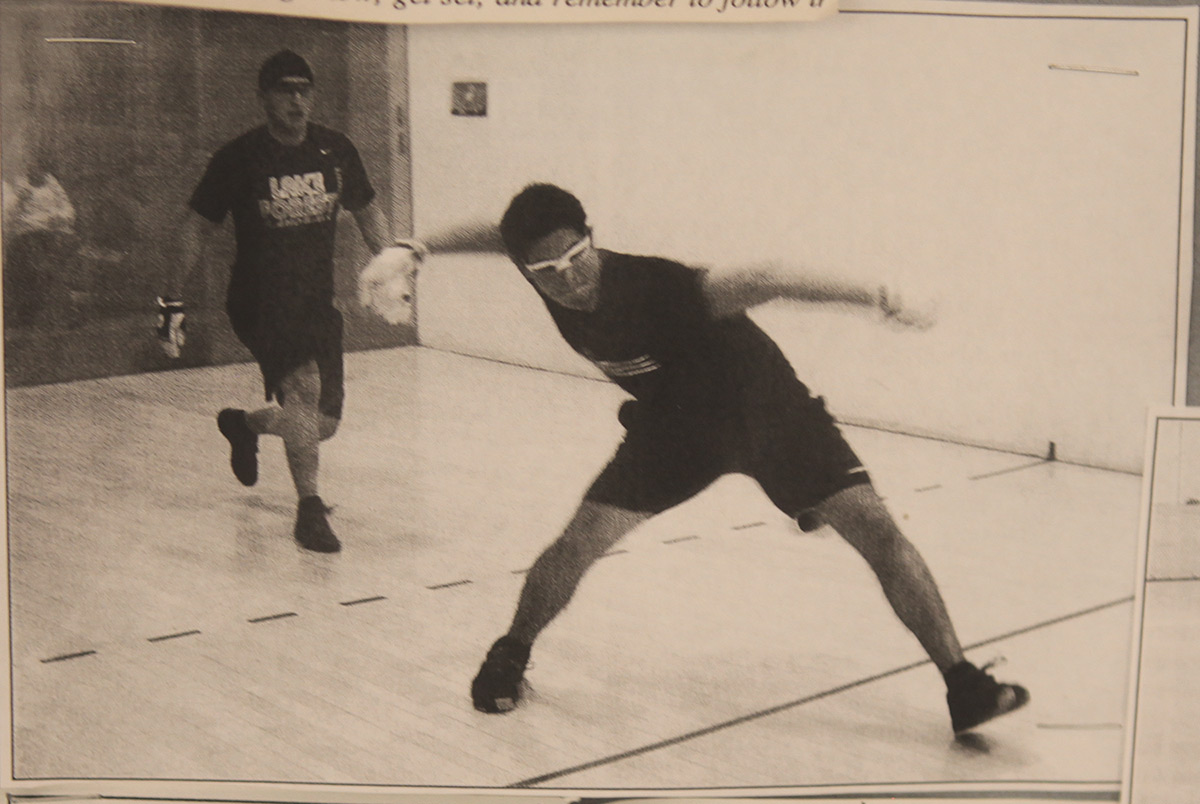 Steele officially retired from his position as distinguished university professor in 2011, though he still teaches the occasional class. This spring, he will hand over leadership of the handball team to David Steinberg, a retired Intel engineer who is the reigning world champion in the 55+ age group.

“We couldn’t have a better guy,” Steele said. “And the assistant coaches are outstanding.” (One is Steele’s son, Matt.)

As he says goodbye, Steele is thinking about his legacy. More than 250 students have played handball under his tutelage, and the students he’s taught count far more than that. He estimates that some of his students are in their early 60s now, while some are still in school at Pacific.

At every turn, Steele has sought to give students his personal attention, to challenge and inspire them, and to support their dreams — as Pacific supported his.

“Pacific is the place that let me be me,” he said. “That’s what I hoped to do for students.” ■

This story first appeared in the Spring 2015 issue of Pacific magazine. For more stories, visit pacificu.edu/magazine.