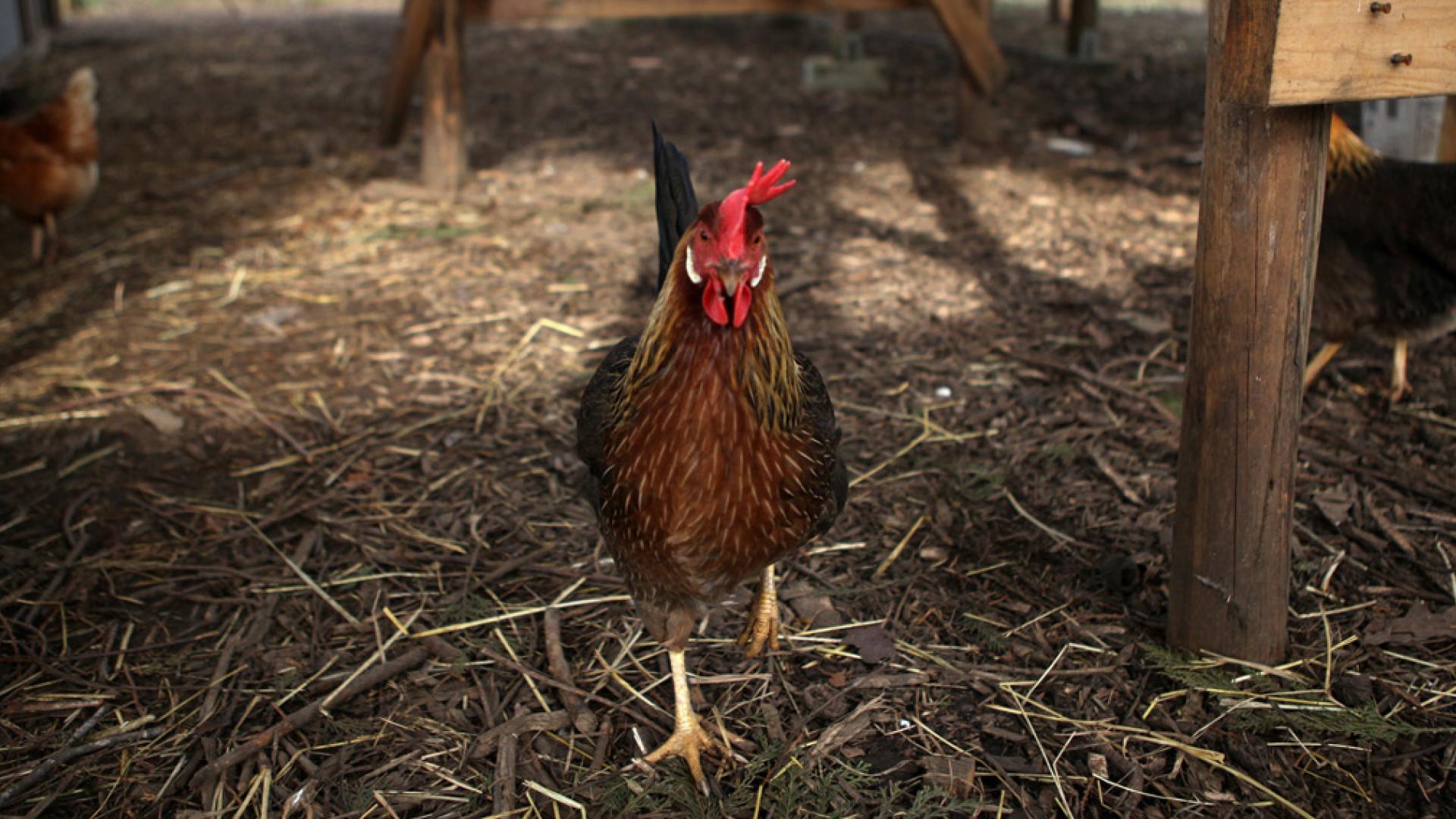 On Aug. 21, on a line stretching all across North America, day will suddenly turn to night during the Great American Eclipse. As the moon covers the sun for about two minutes, the sky will go dark and the stars will come out — and for a couple of minutes, animals in the path of totality will be completely tricked by the fake out.

In the path of totality, it will get dark, albeit briefly. How might this fleeting change in light impact animal behavior?

There have been several papers looking at the effects of eclipses on different animals. Basically, all of these animals seemed to treat the eclipse as nighttime.

There was a nice study done on [the behavior of] spiders. The study found that [during totality] the [nocturnal] spiders started taking down their webs for the night, and when the eclipse ended they started building them back up again.

The only study that suggests that animals might be confused [by the change in light] focused on captive chimps. They gathered together, oriented toward the sun, and watched it change [from light to dark and back again]. A couple individuals seemed to point at the Sun and Moon.

For those watching from the path of totality, how might the change in animal behavior affect what we see and hear around us?

The thing people will notice, if they’re paying attention, is that it will get quiet. Birds will stop singing, and insects will get quiet as well. Nocturnal animals, like owls, might start coming out.