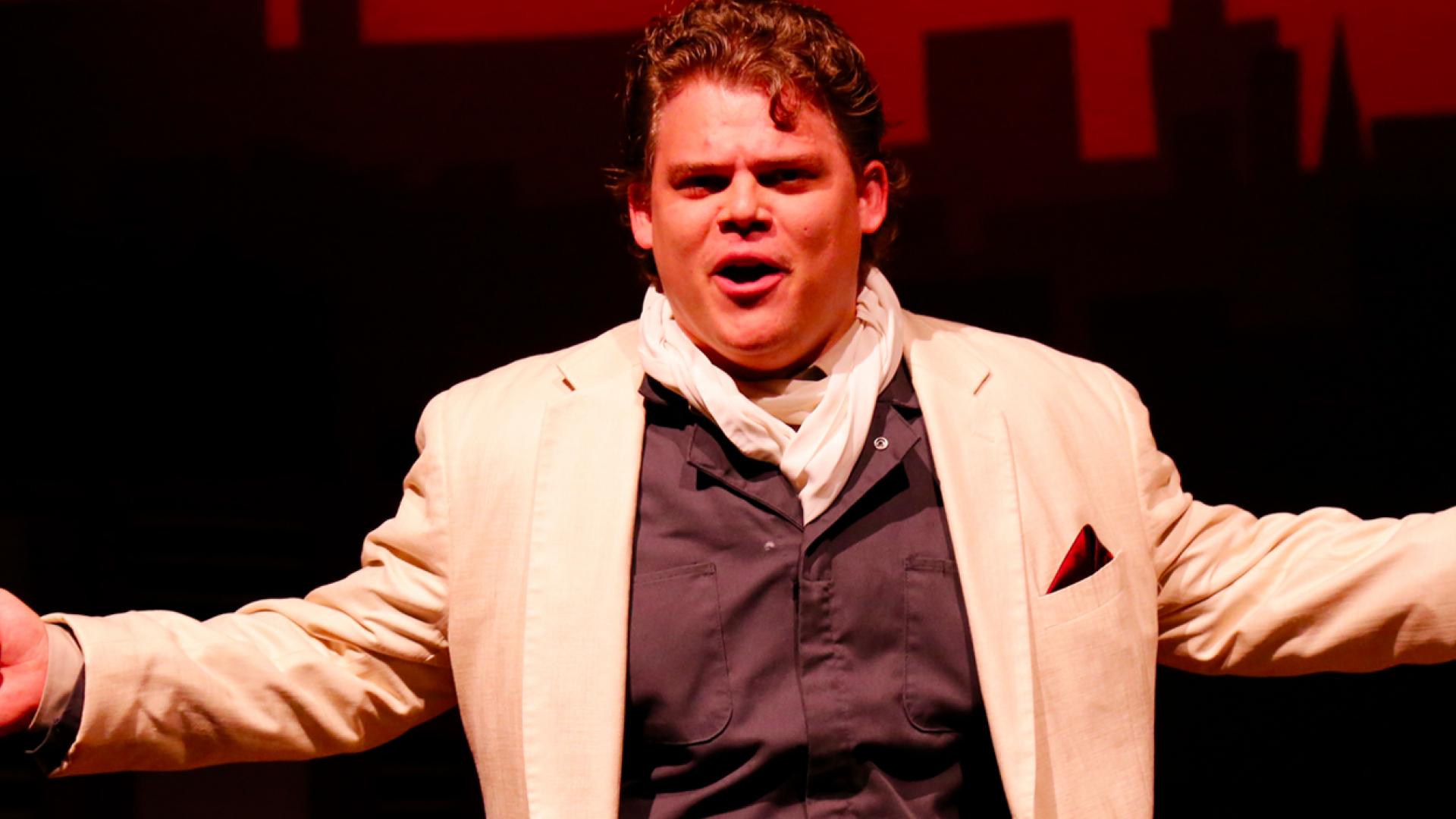 The following is a sampling of recent senior projects in Theatre and Applied Theatre.