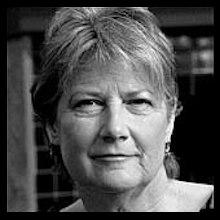 Claire Davis’s first novel, Winter Range, was listed among the best books of 2000 by The Washington Post, Chicago Sun Times, The Denver Post, Seattle Post, The Oregonian, and The Christian Science Monitor, and was the first book to receive both the PNBA and MPBA awards for best fiction. Her second novel, Season of the Snake, and her short story collection, Labors of the Heart, were both released to wide critical acclaim. Her stories and essays have appeared in numerous literary magazines such as The Gettysburg Review, Shenandoah, The Southern Review, The Pushcart Prize Anthology, and Best American Short Stories. She recently retired as Professor Emerita from Lewis-Clark State College in Idaho and is currently teaching at the University of Wisconsin Milwaukee.