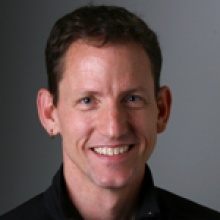 Ethics (including a course on "animal rights and animal minds")

“Empty and Extended Craving: An application of the extended mind thesis to the four noble

“’If you touch them, your balls will drop off!’: A Review of South Park and Philosophy:

“The Connectionist Self in Action” in Mind & Society: Cognitive Studies in Economics and

“Hunting Fat Gnu: How to Identify a Proxytype” in Essays in Philosophy:

"The Morally Excellent Brain" in Contemporary Philosophy Vol. XXIII, No.5&6 (2001)

"Aristotle, Connectionism, and the Morally Excellent Brain" in The Padeia Project

On-Line: Proceedings of the Twentieth World Congress of Philosophy

"Episteme as Doxa in Theaetetus" in Contemporary Essays on Greek Ideas: The

Faculty Development Grant from Pacific University: “The Empty and Extended Self: An

interpretation of Buddhist concepts in the light of contemporary cognitive science

our learning community through excellence and innovations in teaching.”)

Faculty Development Grant from Pacific University: "The Connectionist Self" (2001)

Council for the Advancement and Support of Education (1998)

our community early in his professional career.")

for The Freshman Year Experience and Students in Transition; nominated by

Scholars Award to write an essay on Nietzsche (1991)

Dissertation Fellowship from University of Virginia (1986-1987)

The Raven Society (University of Virginia 1986)

Teaching Assistantships at University of Virginia and Baylor University (1982-86) 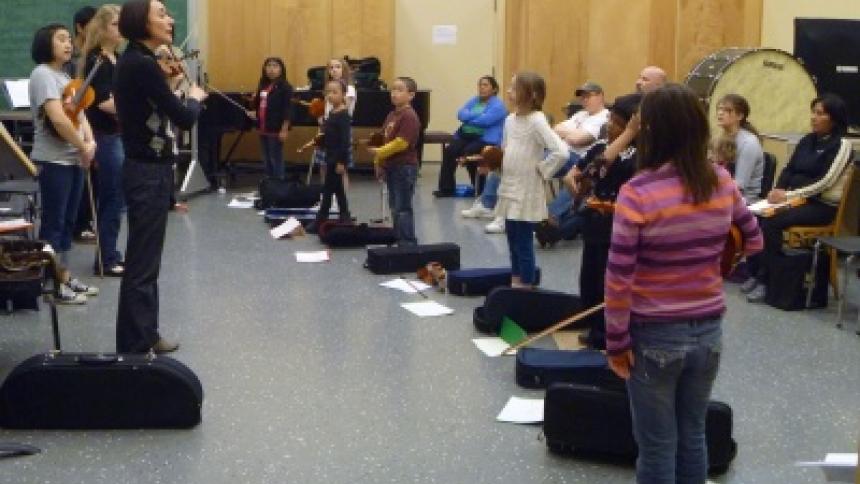 Pacific University's Strings Music Project, under the direction of assistant professor Dijana Ihas, continues to grow. Ihas, director and master teacher, has received a grant from the National String Project Consortium to further develop the highly successful program that provides string music instruction to local elementary and middle school children. The first installment of the grant is $24,650.