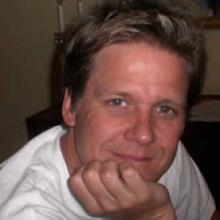 Schultz is a recipient of the Erikson Prize for Mental Health Media, and in 2016-2017 was a Shearing Fellow at the Black Mountain Institute in Las Vegas.

The Mind of the Artist