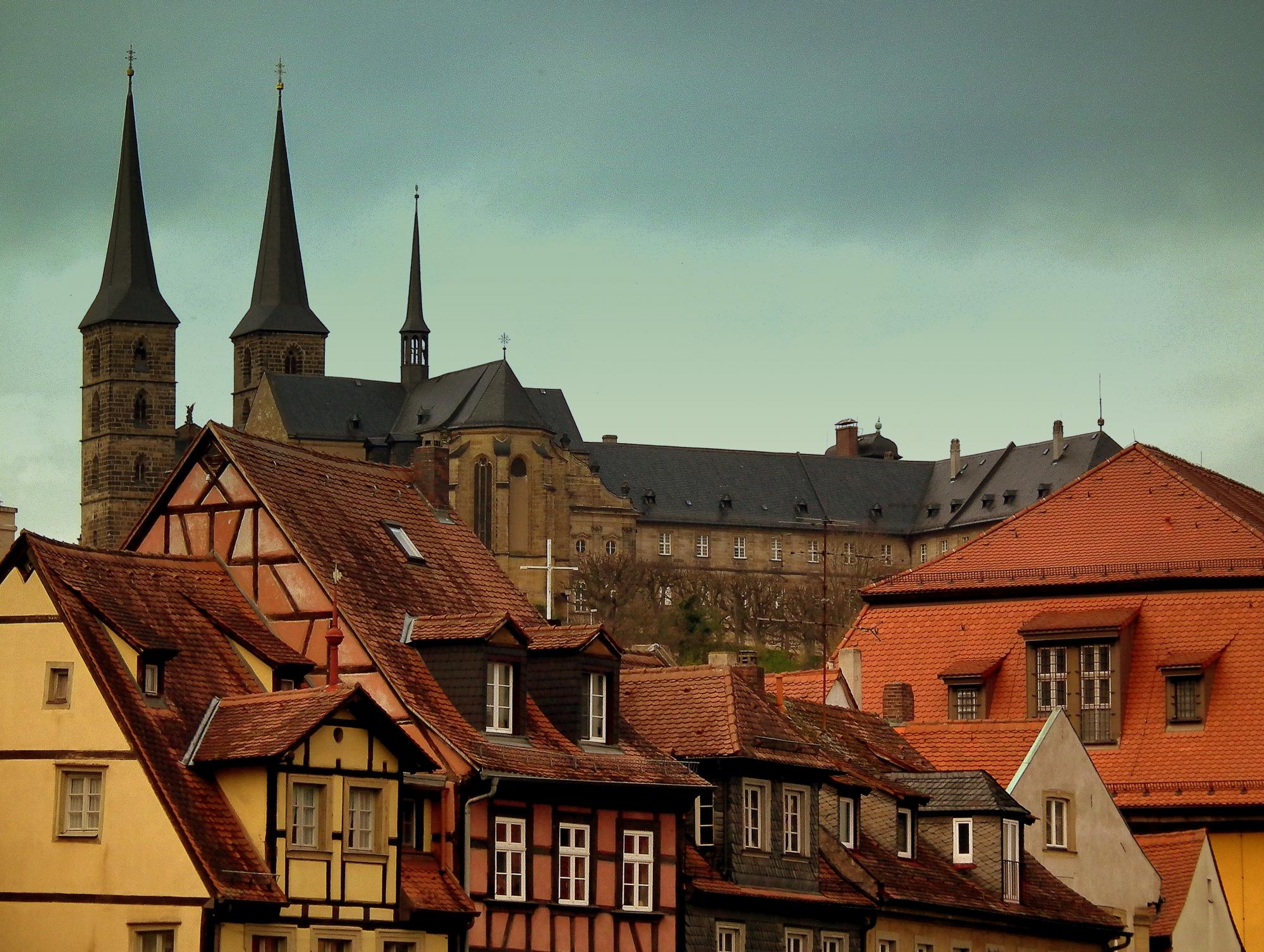 A new exchange partnership between Pacific University and Otto-Friedrich Universität in Bamberg, Germany enables students to study in one of the most beautiful medieval towns in Germany. Situated on the banks of the Regnitz River in the region of Upper Franconia in Bavaria, Bamberg is a compact, stunning town of narrow medieval streets, churches, palaces and a striking 12th-century cathedral. In 1993, reflecting the rich and diverse architecture spawned by its long history as an imperial and religious center, Bamberg was designated a UNESCO World Heritage Site.

Founded in 1647, Otto-Friedrich-Universität is one of the oldest universities in Bavaria. It has an enrollment of 9,000 students and is known especially for its strong commitment to internationalization, demonstrated by the 200 exchange agreements that it maintains in 50 countries, and the high rate of participation of its students in study abroad. The town center campus (one of two), where most Pacific students will study, includes many historical buildings that are fully integrated into the town, and provides a magnificent setting for a memorable study abroad experience in Germany.

Otto-Friedrich-Universität consists of five faculties: Information Systems and Applied Computer Science: Social Sciences, Economics and Business Administration; Humanities and Cultural Studies: Human Science and Education; and Catholic Theology. The most recent ranking by the CHE-Ranking Agency (Centre for Higher Education Development) placed the German Department at the Universität Bamberg in the highest tier of German universities for its individualized attention to students and its faculty. The university also offers an exceptional level of support services for its growing population of more than 700 international students.

Most Pacific students will do their academic work in the German Department to improve their linguistic and literary skills. However classes taught in English are offered in computer science, business and economics, international politics, American and British Studies, and Sociology. These classes are potential options (subject to departmental approval) for students wishing to receive some credits in their majors but with insufficient language skill to take fully-integrated classes taught in German.

Participants will be accommodated in self-catering student residences throughout Bamberg. While housing is guaranteed, students will be responsible for paying their housing costs on-site in Bamberg.