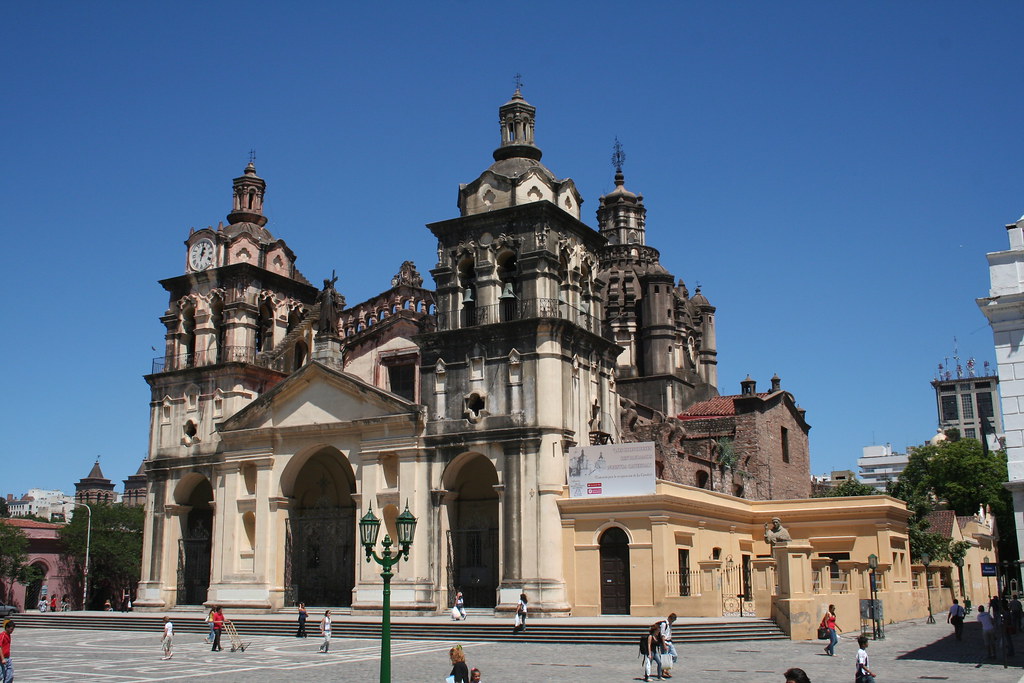 Founded in 1573, Cordoba was Argentina’s first capital city. It is in the geographical center of Argentina and is the country’s second largest city. Its proximity to the Pampas and the Andes has made it an increasingly important center of domestic tourism, while it has for many decades been a significant commercial center.  Known as “la Docta” due to its rich academic history, Cordoba is home to six universities, and 200,000  students - it is considered one of South America’s liveliest and youth-oriented cities.  For Pacific students, Cordoba also has the benefit of attracting relatively few international travelers, thereby enhancing the likelihood for meaningful immersion in the local community.

The Advanced Spanish Studies Track is offered through PECLA (Programa de Español y Latinoamericana), the language institute operated by the Universidad Nacional de Cordoba.  On this track Pacific students will take their classes in Spanish in a classroom populated with other international students. PECLA offers a wide range of classes in Spanish language and Latin American Studies, including classes in literature, film, art and sociology.  The Semi-Integrated Spanish Studies track allows combined enrollment in PECLA and integrated classes at UNC.

In addition, students can follow the internship/service learning track in which up to 8 credits can be earned depending on the number of hours committed during the semester. All students on this track are required to complete the 4-week intensive Spanish preparatory class and, depending on the extent of the commitment to the internship/service learning component, will also typically enroll in at least one PECLA or regular UNC class.

All students are accommodated in homestays at a maximum of 40 minutes distance by public transportation from the campus. Breakfast and dinner are included Monday-Friday, and all meals on the weekends. Paid lunches are provided on weekdays in the university cafeteria.