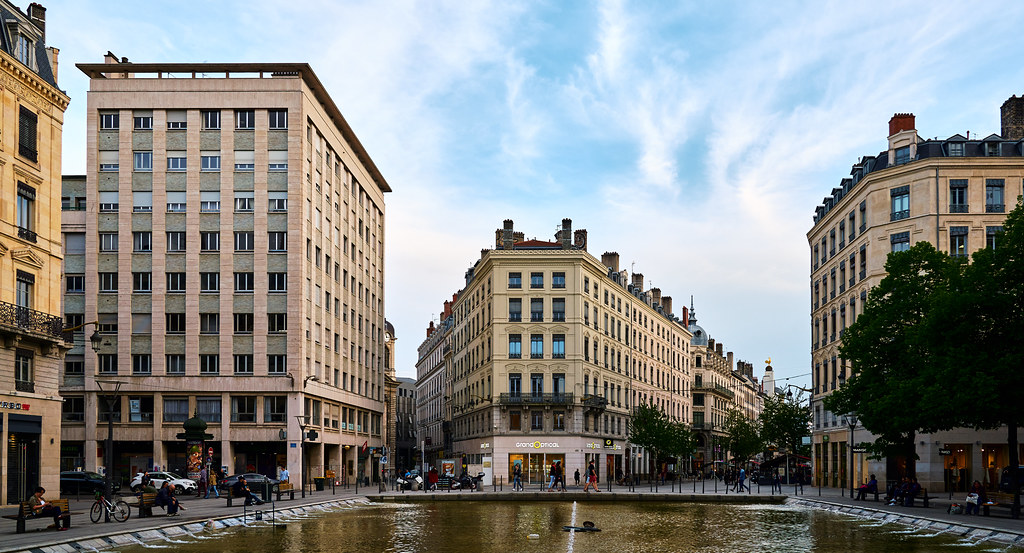 Nestled in the Rhone-Alps region of southeastern France, Lyon is the nation's second largest city. Founded by the Romans over 2,000 years ago, Lyon is also known for being the center of the silk industry during the Renaissance and of the French Resistance in World War II. With a population exceeding one million and in close proximity to Switzerland and Italy, Lyon holds the status of a major European cultural, research, and trade center. Experience the historic and contemporary vibrancy of a city filled with museums, theaters, monuments, and restaurants.

With over 100,000 students in the city, Lyon is an important educational center. Pacific's program in Lyon is run as a cooperative program with the Oregon University System's Academic Exchange Program. Four universities participate in the Oregon exchange: Claude Bernard - Lyon 1, Lumiere - Lyon 2, Jean Moulin - Lyon 3, and the Universite Catholique. This variety offers students with diverse majors the opportunity to study in France.

Lyon is a year-long program. Upon arrival students participate in a three-week orientation session known as the "stage", an intensive cultural and linguistic course. During this time, your language skills will be evaluated to determine your placement level in the French Languge Institute program or to confirm whether you are ready for the direct exchange program.

After the orientation and language assessment in Lyon, participants will either enroll at Lyon II or Universite Catholique for French language study, or take regular university courses at one of the four participating Lyon universities. All classes are taught by faculty members of the various universities.

A wide range of housing options is available during your year in Lyon. You will be housed in university dormitories or with a family during September. For the remainder of the year, you may be housed with families, rent a room or studio apartment, share a larger apartment with a French or international roommate, or live in a dorm room.

Language : Must have completed level 102* of college French.