All event attendees are expected to follow current COVID-19 protocols listed at pacificu.edu/covid. 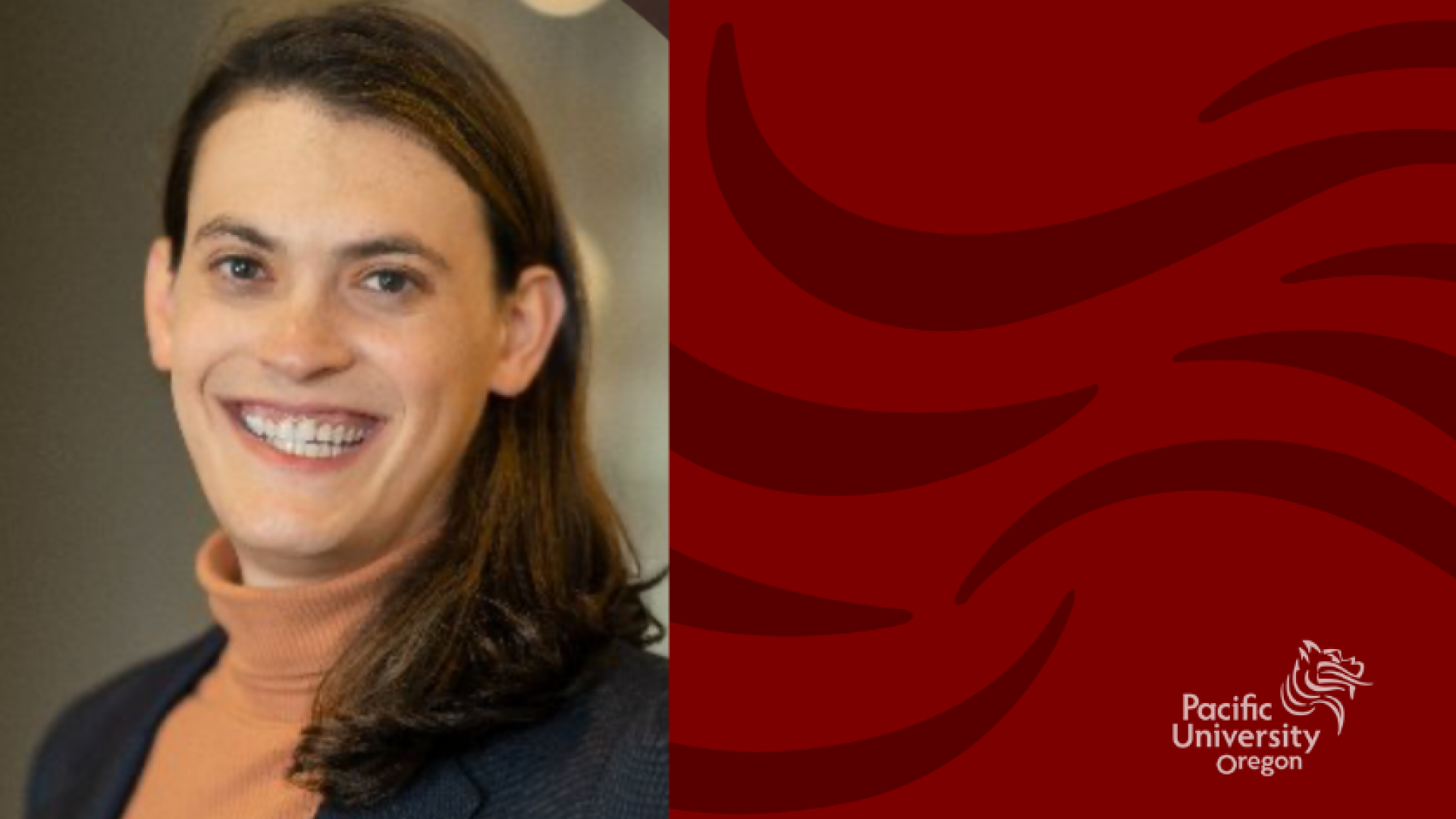 Pacific University presents "Trans Athletes: Inclusion, Pushback, Equity," a lecture by Sydney Bauer. Join us for the second lecture in our Politics, Media and Sports Colloquium 2022.

Bauer is a journalist who has covered the Olympics and the Olympic Movement since the London 2012 Games. She has gone behind the scenes at many IOC, and international sport federation meetings, understanding and learning what it takes to host, stage and prepare for modern mega events.

She started her career at Around the Rings, one of the main trade publications that specializes in sports business and politics. From July 2015 to October 2016, she lived and reported in Rio de Janeiro getting a firsthand look at the final and troubled preparations for the 2016 Olympics, reporting in English and Portuguese to give readers a perspective of what both Olympic leaders and locals were saying about the process. She has since gone on to report on the PyeongChang 2018, Tokyo 2020 and Beijing 2022 Olympics in both a staff and freelance capacity.

After coming out as transgender in 2019, Bauer has also focused on reporting on LGBTQ+ issues in the United States and around the world. She still loves to focus on how sports intersect with gender, race and politics, understanding how the sport entertainment industry holds a microscope to cultures around the world. Her bylines and reporting have appeared in outlets such as the AP, Reuters, NBC News, HuffPost, Teen Vogue, Japan Times, and others.

This lecture is part of the Politics, Media, and Sports Colloquium, featuring three cutting-edge thinkers from around North America. The event is organized by Pacific University students Carmen Bruno '23 and Emily Rutkowski '23 alongside Jules Boykoff, Politics and Government department chair and professor.