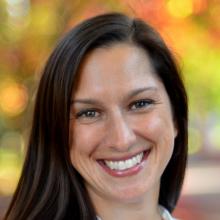 PhD in Sport and Exercise Psychology, University of Virginia, Charlottesville, Va. in 2009

Inducted into inaugural class to the Hillfield Strathallan College Athletics Hall of Fame, 2012