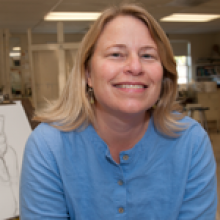 SOC 325 | Hispanics in the United States

Sarah R. Phillips and Nancy Breaux, 1999, "More Than A Pervert." A feature-length documentary on the sadomasochism subculture in Portland, Ore. Premiered April 1, 1999

I first became interested in studying sociology as an undergraduate. In a class, we read the story of Kitty Genovese, a young woman who, in 1964, was stabbed to death outside her apartment in New York City. The fact that she had been killed was, perhaps, unremarkable. But what lead to a sensationalized report in the New York Times and was the reason that I was reading about her death some twenty years later in college was remarkable. Investigators found that no fewer than 38 of Kitty’s neighbors had either heard or seen the attack -- which took place over half an hour -- and yet, none acted to defend her or stop the attack, even though at one point the attacker left and Kitty tried to drag herself to safety. As a student, I was shocked by what seemed to be such cruel indifference. I wondered what happened to those people that they either cared so little or were so frightened that they could not act? I told myself I would have been different. I would have done something. Then I started thinking about all the times that I had NOT done something. Certainly, I had never witnessed such an attack as that on Kitty Genovese, but how many smaller things had I failed to stop or interrupt? Had I always objected when I heard a racist or sexist or homophobic comment or joke? Had I always stepped forward when I witnessed behavior that I considered morally reprehensible? Had I averted my eyes and walked on when approached by a beggar or homeless person?

Today, I continue to study how we behave in groups and societies. What I learn is not always comfortable, but it is fascinating and it is, I believe, our best hope for becoming a better, safer, more egalitarian world. I hope that you will join me in my studies.

What I would tell a student considering a major in sociology:

Sociologists study what many others try to put out of their minds – racism, violence, poverty, sexism. I think that the best sociologists are optimists at heart. Although we often spend our time as skeptics and critics, we do so because we believe that something better is possible. So, I think that students considering a major in sociology should be people who genuinely care about other people, who are hopeful about the future, and who are not afraid of taking and voicing a contrary opinion. Don’t be afraid to ask the annoying question. Don’t be afraid to question the status quo. Don’t be afraid to care about the society in which you live. Yes, it takes some courage ... but you can, and should, do it.

1998 | Oregon Council for the Humanities, with Dr. Nancy Breaux $5,000 research award for "Mainstreaming and Identity Definition Within A Sadomasochistic Subculture"

1997 | Meyer Grant, Pacific University $2,500 to pursue research over the summer months "The Artist's Model: A Study of Negotiated Meaning in Ambiguous Context"

1991/1992 | University of Minnesota $10,000 Graduate School Doctoral Dissertation Fellowship University-wide competition for awards based on the research proposal, the potential for significant contribution to the field, academic performance, and professional promise

1991 | Martindale Award, Sociology Department, University of Minnesota. Annual award to a graduate student who has shown exceptional accomplishment, made progress toward the PhD, and made a contribution to the profession. 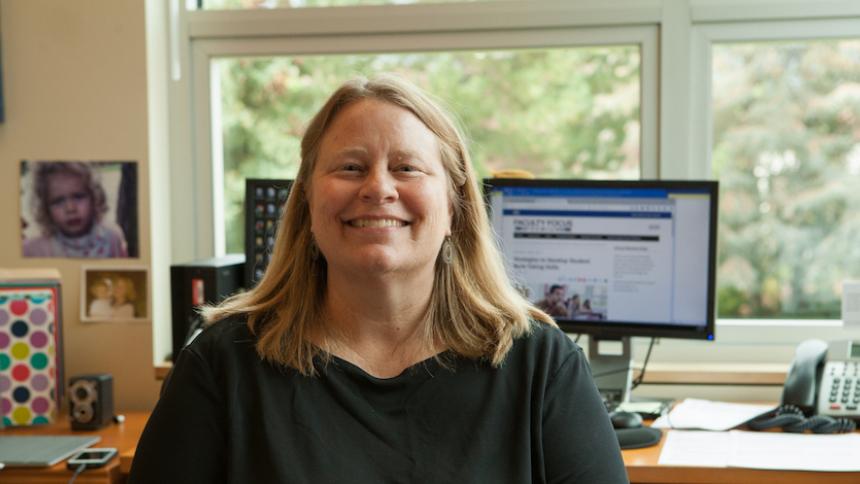 Phillips has served as interim dean since July 2017.