For Irisa Grimes ’17, OTD ’20 the sky is the limit. Her doctoral capstone thesis focused on end-of-life care, comparing the roles of occupational therapists and death doulas. Working in hospice is not a traditional setting for an OT, but Grimes is more interested in bringing client-centered, occupation focused, and culturally inclusive services to new settings than following a typical path. 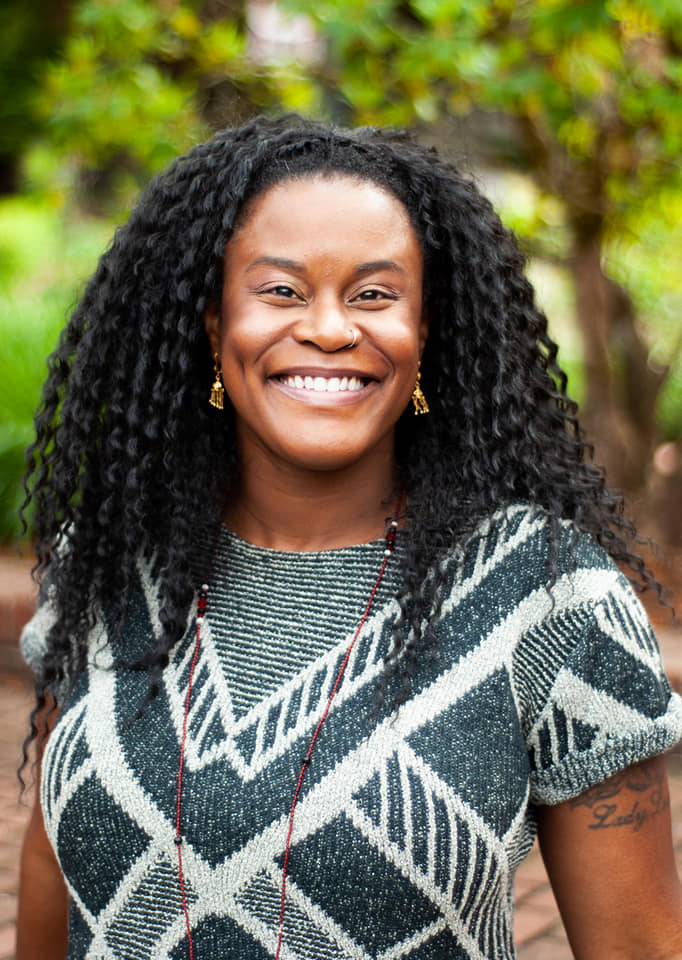 “The importance of continued engagement in meaningful activities of daily living is often ignored in end-of-life care. Western hospice care often focuses primarily on pain management, but there are still many occupations that clients can participate in,” she said.

She also has her sights set on travel therapy, which would take her around the country, and expose her to diverse locations and populations. Practicing occupational therapy in other countries and learning from international OTs is also an area of interest for Grimes.

Grimes thrives on new experiences. During Year 3 of her occupational therapy doctorate program, she interned in Bangladesh in inpatient pediatrics and also volunteered in a refugee camp for the displaced Rohingya. There she witnessed first-hand the need for culturally responsive assessments that understood the context of roles and responsibilities of the Bangladeshi people. “Most standardized assessments are designed with the Western populations in mind. So the norms may look different when the context and environment change,” she added. Her rotation was cut short in March when COVID-19 restrictions necessitated her return back home to Forest Grove.

Before enrolling at Pacific University, Grimes served for eight years in the Marine Corps, and worked as a Motor-T mechanic and logistics tech in the Al Anbar province, during a deployment in Iraq. She credits her military background with inspiring her to serve others and pursue a career in occupational therapy.

“Being a veteran is a source of pride and requires continual accountability to yourself, and to the community,” Grimes said.  “I continue to push myself to learn and grow from my diverse military background. Being a veteran is the foundation and core of who I am. Regardless of how divided the United States may feel right now, I receive a lot of support when I tell people I’m a veteran. As such, it is a platform of privilege that I use to address systemic injustices and advocate for (and with) other marginalized/underserved populations.”

Grimes is passionate about veterans’ health, social justice, healthcare equity and intersectionality. As an undergraduate student she proposed a pilot program called Operation Safe Port to reduce provider-related bias and social stigma towards transgender veterans accessing healthcare. In 2017, we sat down and talked with Grimes about her senior capstone project. Read more from that interview, and learn about what inspired Operation Safe Port.