Kylie Martin advanced to the women's A class final and finished 2nd overall, as did Julia Naumes and Teresa Wright in the doubles competition. 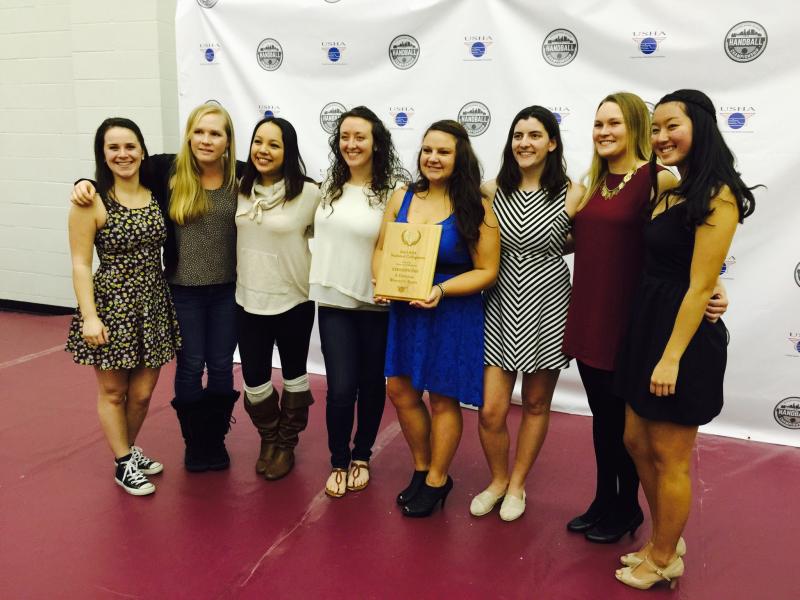 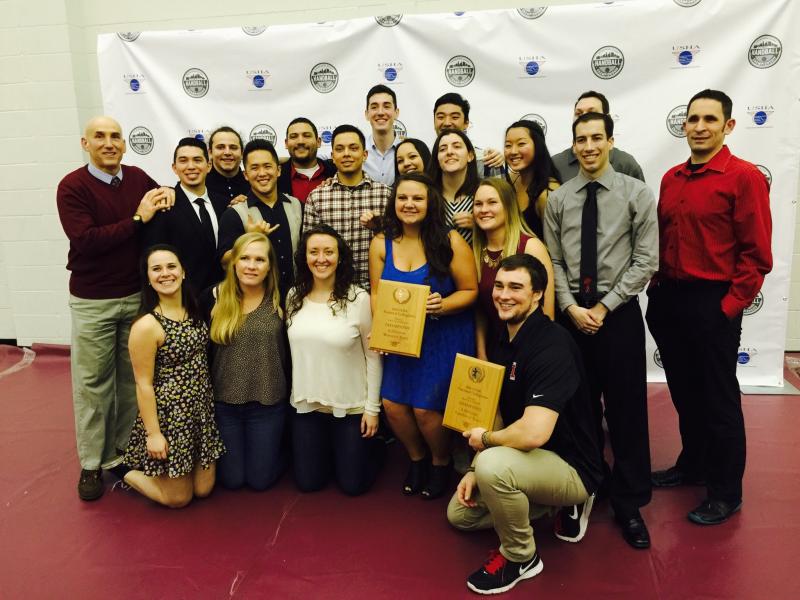