"To talk in public, to think in solitude, to read and to hear, to inquire, and to answer inquiries, is the business of a scholar." — Samuel Johnson, The History of Rasselas, Prince of Abissinia

Majors in the Department of English have been selected to present original research at the 2020 Northwest Undergraduate Conference in Literature (NUCL). The annual conference, begun in 2004 at the University of Portland, invites students to share their literary research and creative writing with a community of their peers. The largest gathering of its kind in the region, it was begun in response to a question from a faculty member's daughter: "why are there so many science fairs but no literature fairs?"

This year, the conference will take place on Saturday, March 14, where members of the Pacific English faculty will also chair sessions. Pacific has a long and robust history of attendance at the conference, which features in addition to dozens of student panels on a range of topics, prizes in excellence, a keynote speaker from the field, and a celebratory luncheon.

Accepted to the conference this year all happen to be essays of literary scholarship based on work originally developed in English department courses. In addition, Cal McCarthy's work has been nominated for one of the awards to be presented at the conference luncheon. Presenters include:

This event is open to the public for a nominal registration fee. Click here to register, and here for more information. 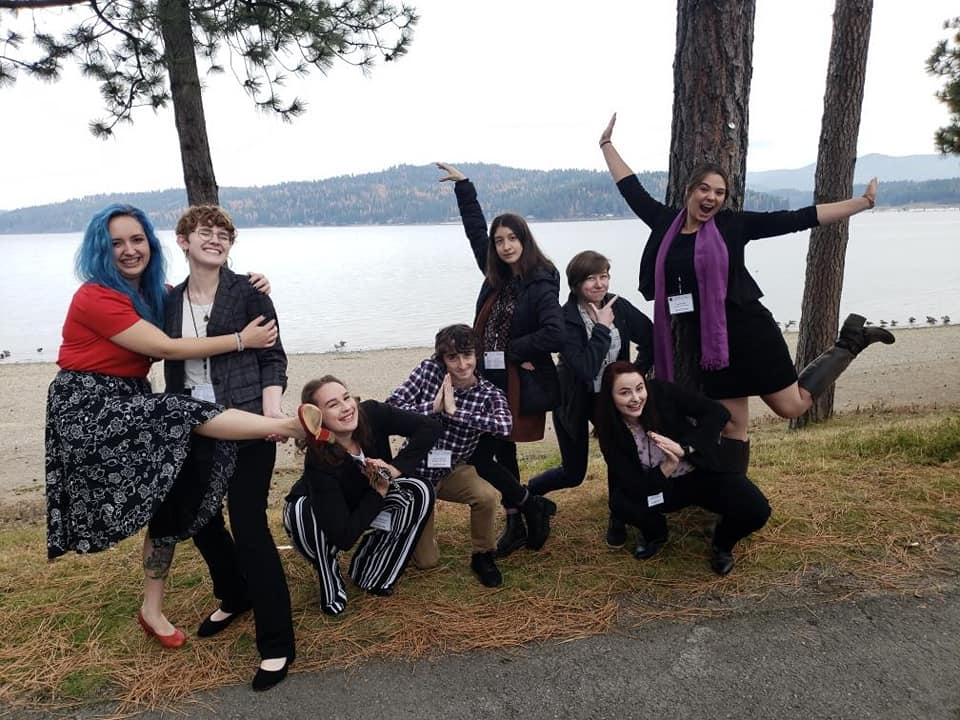 Eight Pacific students majoring in English Literature and Creative Writing after presenting their work at the 2019 Northwest Conference in the Humanities at North Idaho College. 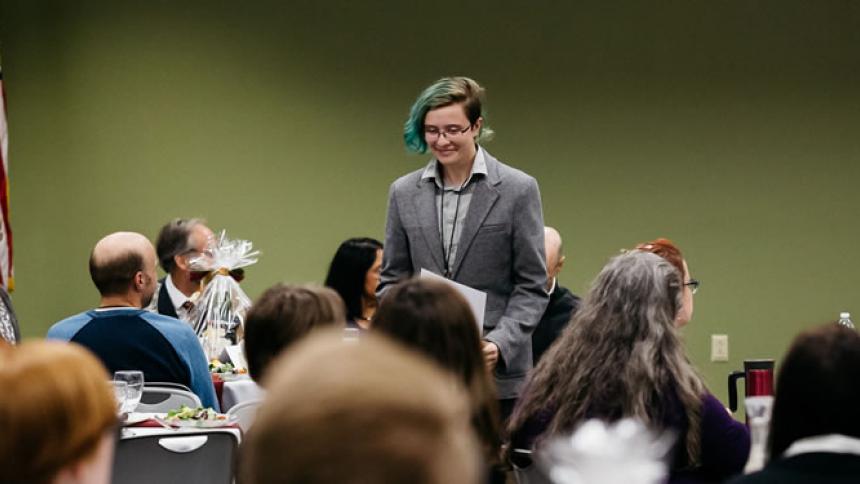