With Fitonic, Sara (Hewitt) Grey '99 Pushes Fresh View of Women Who Work Out 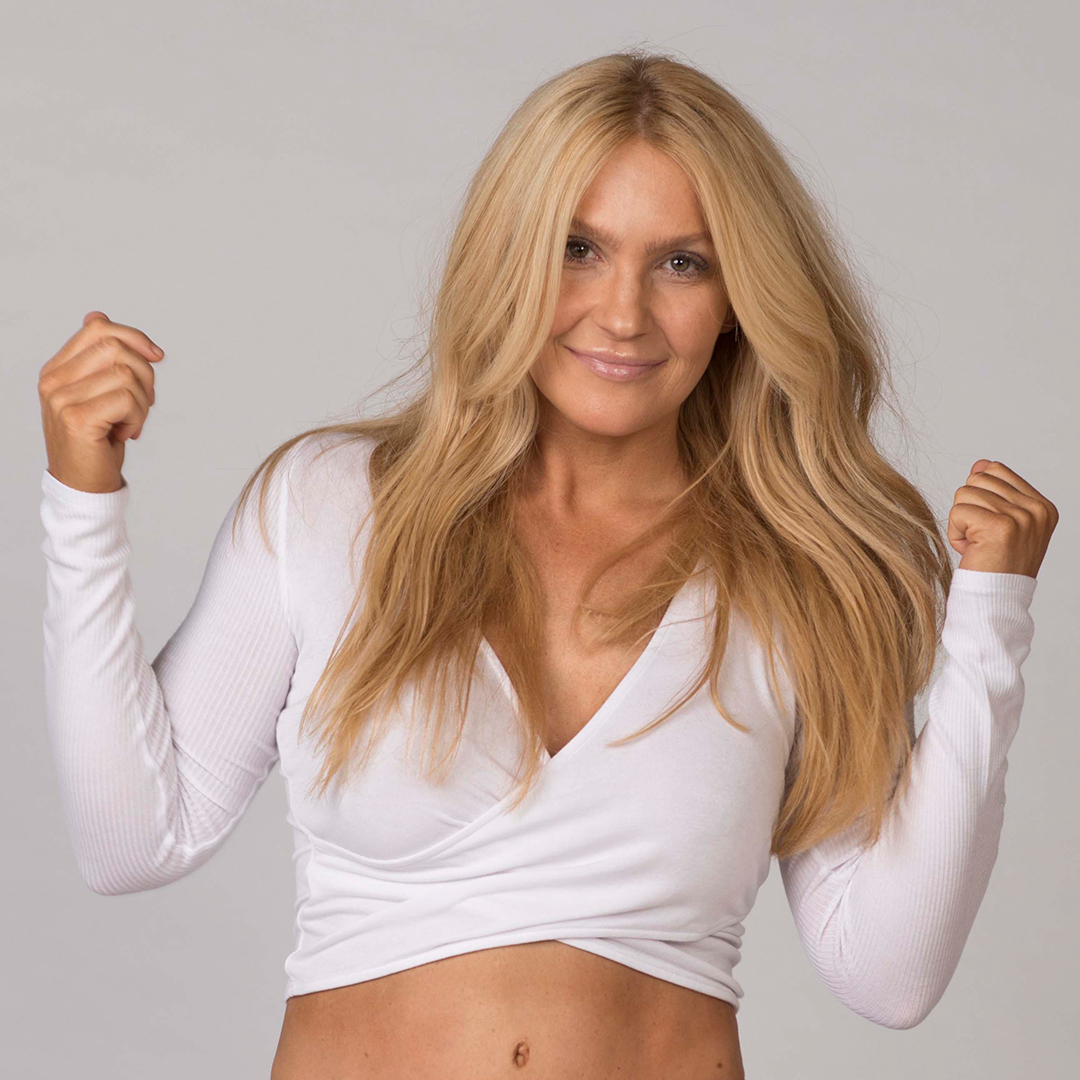 Sara Hewitt ’99 seems to have an extra gear.

The Grand Rapids, Mich., lawyer has a full-time practice with a prominent firm, and she also is ramping up Fitonic, an ambitious fitness supplement business that aims to do nothing less than help reshape the definition of a female athlete.

“I want to help women believe in themselves,” she said by phone from Michigan, where she was preparing for a vendor exhibition that will feature Fitonic’s line of protein blends and elixirs.

The products form the core of an effort to celebrate and encourage women who move, even those who don’t necessarily consider themselves athletes. The Fitonic website (fitonicbody.com) seeks to empower women in a variety of ways, from spotlighting women who work out to offering podcasts and blog posts that celebrate the effort and perseverance that goes in to getting and staying in condition.

Sara, who goes by Sara Grey for her work with Fitonic, has barely stopped moving since leaving Pacific 20 years ago. She earned a degree in biology from Pacific and another in psychology from Northern Arizona University. At Pacific she played volleyball, worked at Maggie’s Buns, and had a memorable study experience in Costa Rica under the guidance of former professor Pam Lopez — “a fantastic teacher,” she said.

Single and with an infant son, she enrolled in law school at the University of Michigan, “reading about secure transactions while Henry ran his Thomas the Tank Engine over my head.” She did so, consuming herself with school and being a mom, so that her son would see his mom as “someone he could admire and rely on.”

After graduating, she played volleyball, tennis, did cross-training workouts and lifted weights. Now, recognizing that athletics helped instill the values of persistence and resilience that allowed her to navigate difficult periods that might have beaten her down, she is throwing her energy into Fitonic (previously known as Wannabe).

She also recognized a void in the market for supplements: There were plenty of muscle-building supplements aimed mostly at men, and there were products, she said, that “shamed” women about their bodies. But there wasn’t anything that spoke to her. “I felt unseen,” she said.

Hewitt has more products and branding opportunities in mind. Coming this year, she said, Fitonic will produce a series women athlete trading cards.

She doesn’t suggest any of it was easy, but it’s been rewarding. “The reception has been great,” she said.