Dr. Helen Sharp has received the American Cleft Palate-Craniofacial Association (ACPA)’s 2020 Distinguished Service Award. Sharp, who is a professor and director of the Pacific University School of Communication Sciences and Disorders, is a past president of the organization and a member since 1988. The Distinguished Service Award recognizes individual service to the ACPA.

“It’s a lovely recognition of the years of my engagement with the organization, including leading the 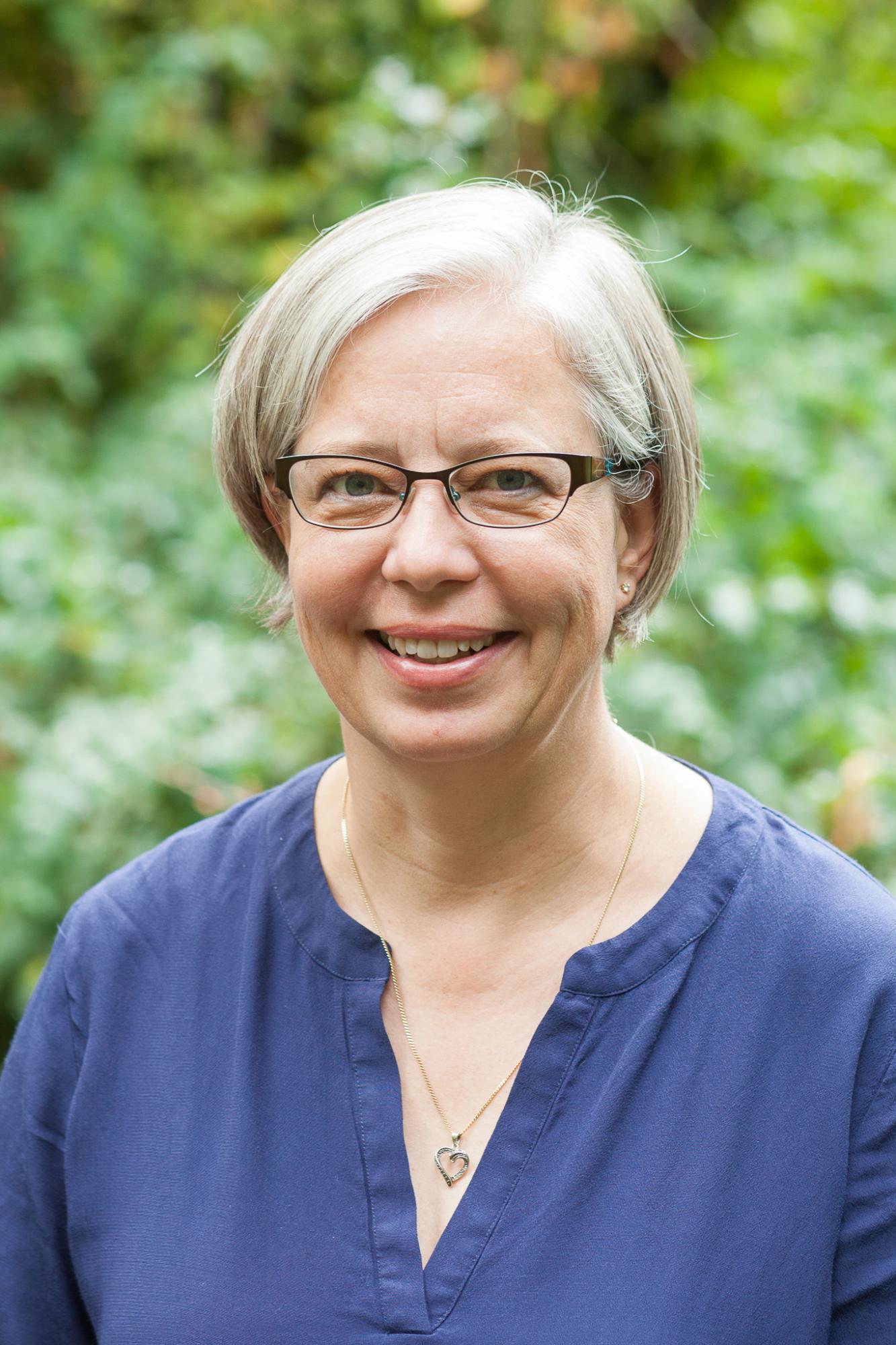 organization through a major change in leadership when the association transitioned to its first new executive director in 26 years,” Sharp said.

Her service with ACPA includes eight years on the board of directors, president of the association in 2014, 11 years as the ethics and health policy section editor of the Cleft Palate-Craniofacial Journal, and service on 11 committees and task forces.

ACPA was established in 1943 with the goal of collaborating with patients, families, and professionals to optimize outcomes for individuals with oral cleft and craniofacial conditions through education, support, research, advocacy, and interdisciplinary team care. July is National Cleft and Craniofacial Awareness Month.

“It was an organization that was formed with an eye to the needs of the whole child and the family that extend beyond surgery itself to also include recognition of dental care, speech, hearing, and psychosocial needs,” Sharp said. “The speech pathologist is one part of the team. We're involved with care now from prenatal consultation through young adulthood. This organization focuses on promoting team care and the holistic integrated care across a child’s lifespan.”

When she was in high school, Sharp was introduced to oral cleft conditions during a presentation from a craniofacial surgeon. Later, while attending college, Sharp worked as a research assistant with a cleft palate-craniofacial team in Toronto. All those connections led Sharp to her life-long passion.

“I am from Canada, where you can't major in speech pathology, so everybody comes from different disciplines,” she said. “It was really this interest in genetics, human growth, and development that kept bringing me back to this condition of cleft and craniofacial conditions.”

At Pacific, speech pathology is an option at the undergraduate and graduate level. The School of Communication Sciences and Disorders, part of the College of Education, offers an undergraduate minor in communication sciences and disorders, which provides an introduction to the professions of audiology and speech pathology. It also offers a post-baccalaureate course sequence in communication sciences and disorders for students who are interested in taking coursework and applying to graduate programs, as well as  a master of science in speech-language pathology.

“Pacific’s graduate program in speech pathology is relatively new, so we were ranked for the first time this year. We are ranked 109 out of the 260 programs nationwide,” Sharp said. “We’re very pleased with this recognition of our program in our first outing into the rankings.”