Almost anything a researcher would want to know about Former U.S. Rep. Les AuCoin, D-Ore., who served in Congress from 1975-1993, and in the Oregon House of Representatives from 1971-1975, can be found in the Pacific University Archives. 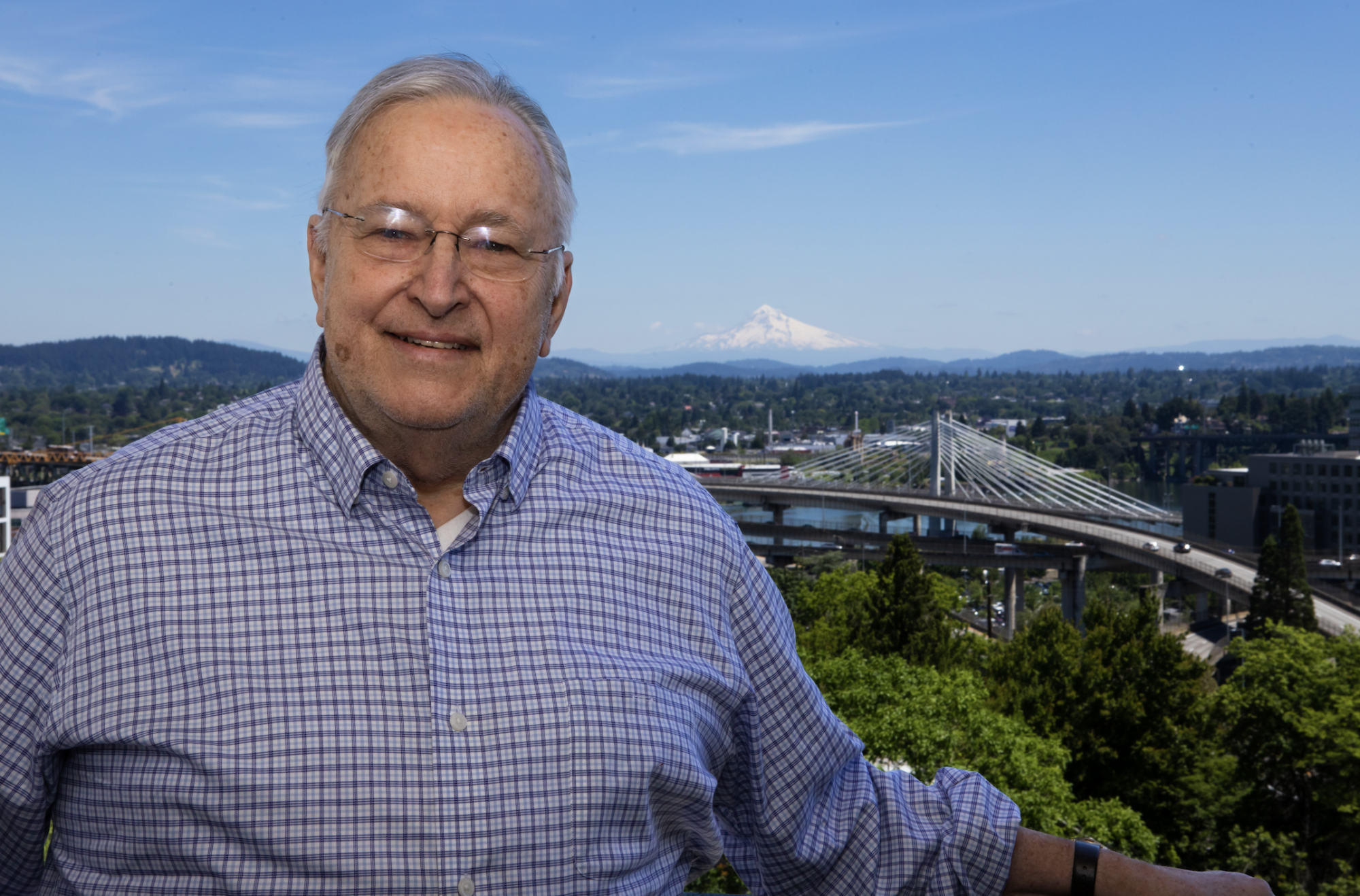 AuCoin ‘69, a key figure in national debates about the environment, nuclear proliferation, sovereign nation status for the Grand Ronde and Siletz tribes, reproductive rights and other issues, has donated his extensive collection of papers and other materials to Pacific, which he attended in the 1960s.

It’s a substantial trove: 189 boxes totaling 98 linear feet. It has speeches, campaign materials, press clippings, reel-to-reel tapes and personal mementos of his post-Congressional career as a professor and author of his memoir Catch and Release: An Oregon Life in Politics, published in 2019 by Oregon State University Press.

Pacific University archivist Eva Guggemos said highlights of the collection include some key moments in environmental protections, from Oregon’s Bottle Bill to the Alaska National Wildlife Refuge; the Iran-Contra scandal; anti-nuclear proliferation; and the now-notorious 1992 campaign for the U.S. Senate against incumbent Bob Packwood, who resigned after news broke soon after the election about his mistreatment of women.

The collection is, she said, “a deep and broad record of Oregon politics in the 1970s to early 1990s, and a great dovetail to the Gov. Atiyeh collection, which covers the same period but from the other side of the aisle.”

AuCoin served during a contentious time in politics, but it was still a time when Congress occasionally rose above partisan concerns to pass legislation that was thought to be in the national interest. AuCoin said he’s particularly proud of his efforts to stymie the Reagan Administration’s Satellite Defense Initiative, known as “Star Wars.” AuCoin, in his memoir, described nuclear-armed adversaries like the United States and the Soviet Union like “scorpions in a bottle,” each with its stinger poised to strike a fatal blow.

AuCoin also won a famous victory against the wishes of Reagan’s Interior Secretary, James Watt, who wanted to open wilderness areas and the offshore California coast to drilling for oil. As a subcommittee chair, AuCoin pushed through an amendment that stripped Watt’s department of funding for offshore drilling. The amendment eventually became law, and the California coast remained largely off-limits for oil exploration.

When AuCoin and Watt were long retired, they bumped into one another in an espresso bar in Jackson, Wyo., and Watt bristled at the sight of his old adversary, AuCoin wrote in his memoir.

“I smiled at Sue and Stacy. In politics, you love it when your work leaves a lasting impression.” 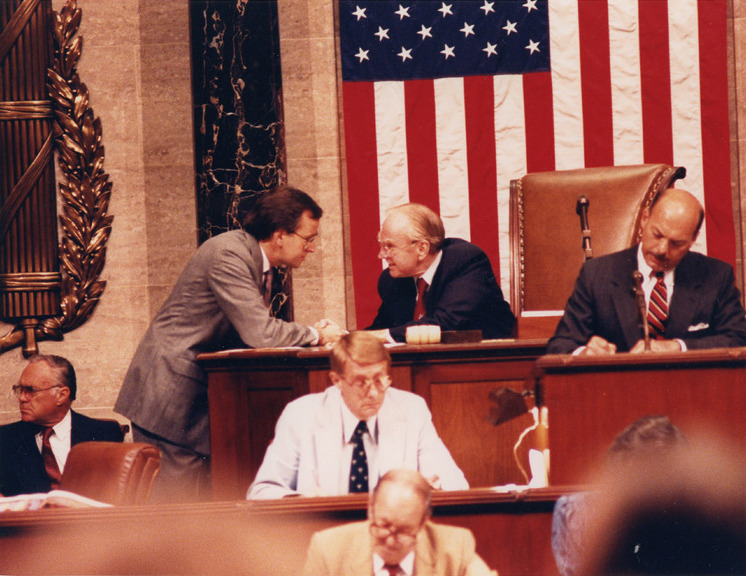 AuCoin is troubled by today’s political climate, but he says he retains hope that things will improve — if enough people want it to.

“I also acknowledge that the odds of success can seem stacked against us — all the more reason for us to both hope and act,” he said, by email. “Sitting on the sidelines guarantees that those who created the problems will have the playing field to themselves.”

As for his legacy, researchers can find it in the Pacific University Archives. AuCoin said he and his wife, Sue, have fond memories of their years at Pacific. It was, after all, where he was working as a public information director and editor when he first decided to seek public office. In 1970, he was relatively unknown, but he was unopposed in the Democratic primary for a vacant seat representing Washington County. Then came the real work.

From the AuCoins’ rented house in Forest Grove on College Way, they led an army of volunteers who knocked on doors all over the county in the months leading up to the general election, against a better-known Republican opponent. When the votes were counted, AuCoin had won by 12 points, and his career as an officeholder began.

“Considering my deep roots at Pacific, I can’t think of a more appropriate place as a home for documents from my public career,” AuCoin said. “I hope the collection will give students and researchers reason to hope even at time when our modern political life is so fraught. It doesn’t have to be this way. My history proves it.”

See some highlights from the AuCoin collection.  A more detailed online description of the collection’s contents was built by archivist Caroline Kinsley, and is available here.