It's Christmastime, so Brittany Hartmann '13, MAT '14 is Blowing Up Snowmen on TV

The Pacific University lacrosse coach and alumna is among a select group that is launching Santa Claus, a Christmas tree and a snowman aloft in Rocket Around the Xmas Tree, a televised competition on the Discovery Channel and the Science Channel. The three-part series, which pits three, two-person rocketry teams against one another, starts Thursday, Dec. 3 at 10 p.m. Pacific time. 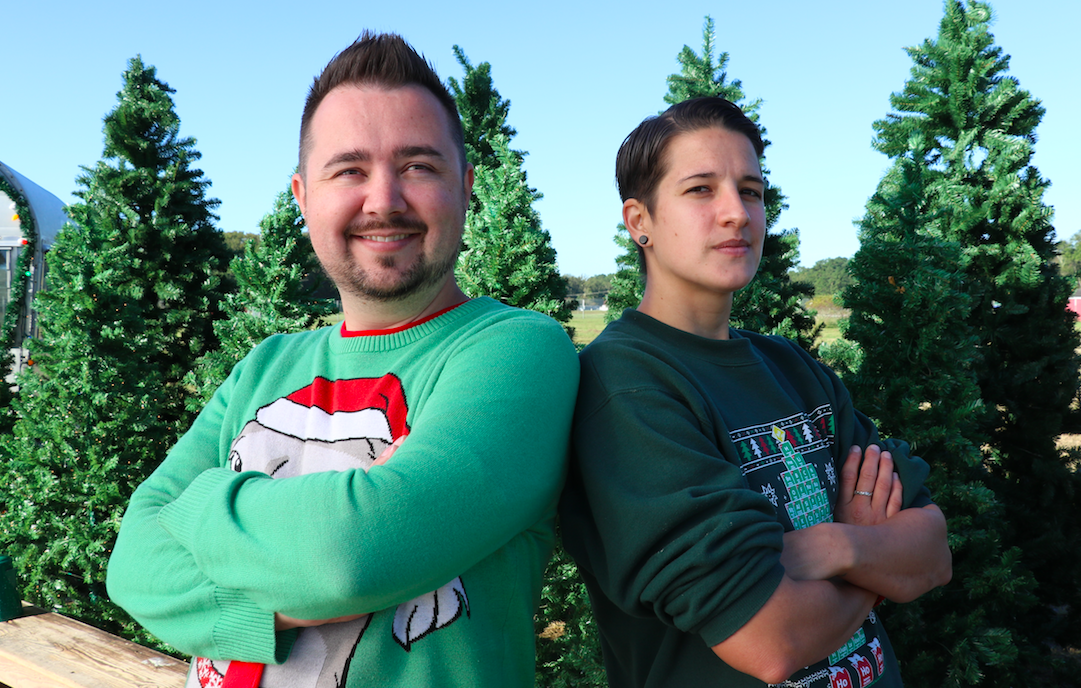 Hartmann, a former female athlete of the year at Pacific, is teamed with her former colleague Jordan Slavish on Team Missile Toes. She and he, who worked together as founders of the rocketry program at Yamhill-Carlton High School in Yamhill, Ore., hope to rise to the holiday occasion on national television. Slavish still teaches at Yamhill-Carlton, but Hartmann now is Pacific’s full-time lacrosse coach and strength and conditioning coach, though she still volunteers with the high school’s rocketry program.

“I love building things and blowing things up,” said Hartmann.

When the show’s producers reached out to the pair last summer, Hartmann and Slavish were intrigued. They were flown to Virginia in September for 10 days of shooting, then flown home again under orders not to discuss the outcome of the competition. 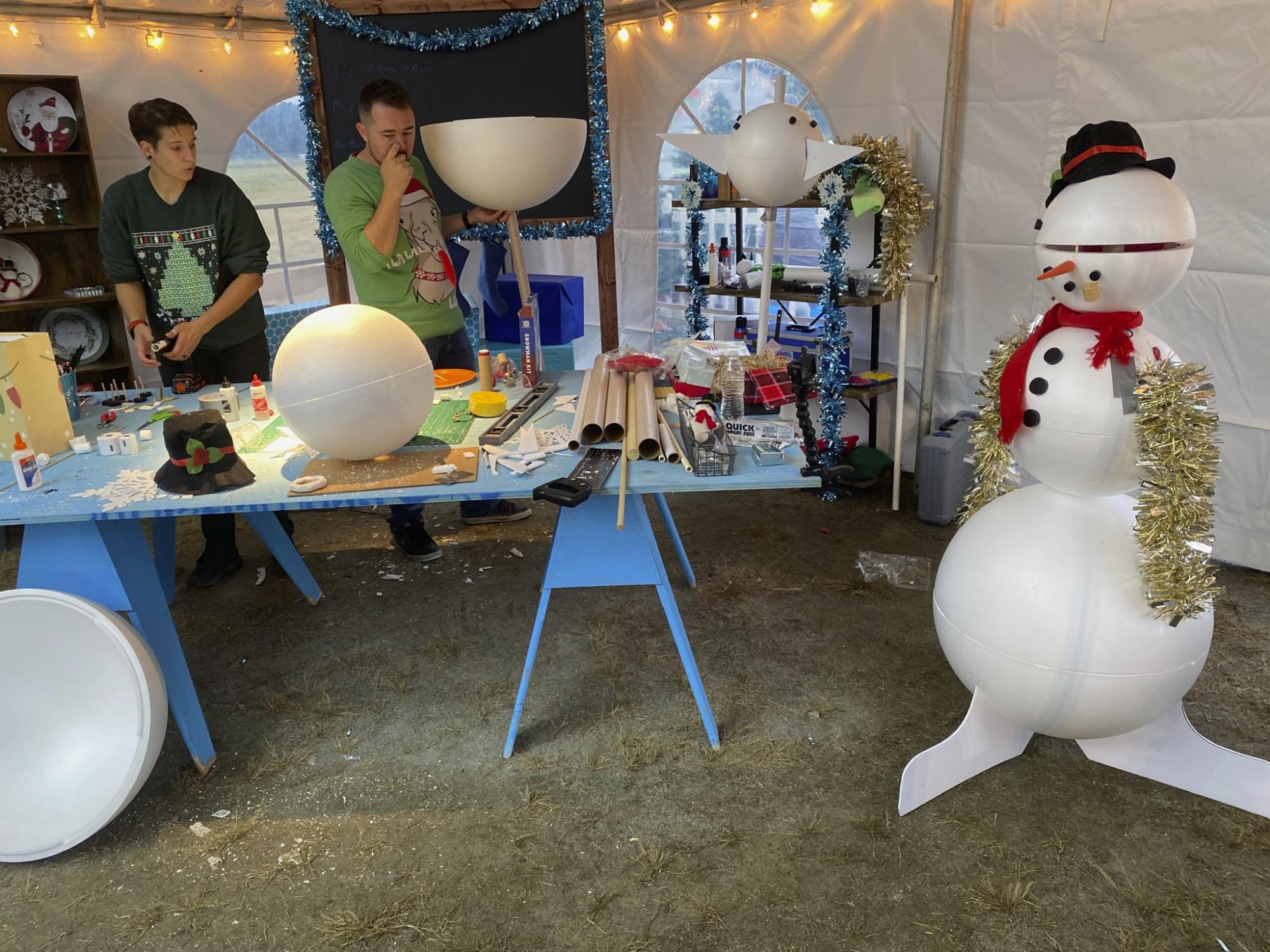 Starting Dec. 3, all of America will find out which team propelled Santa — and the snowman, and the Christmas tree — the farthest.

Back in Oregon, Hartmann’s students plan to launch rockets that reach 22,000 feet, or about 4.2 miles high. They required FAA waivers and a lot of empty landscape, which the team found near Brothers, Ore. Hartmann said the Discovery Channel set a ceiling of 3,500 feet — not high enough for Santa to achieve exit velocity. But she said she still had fun doing rocketry on television.

“I know that’s a terrible pun.”