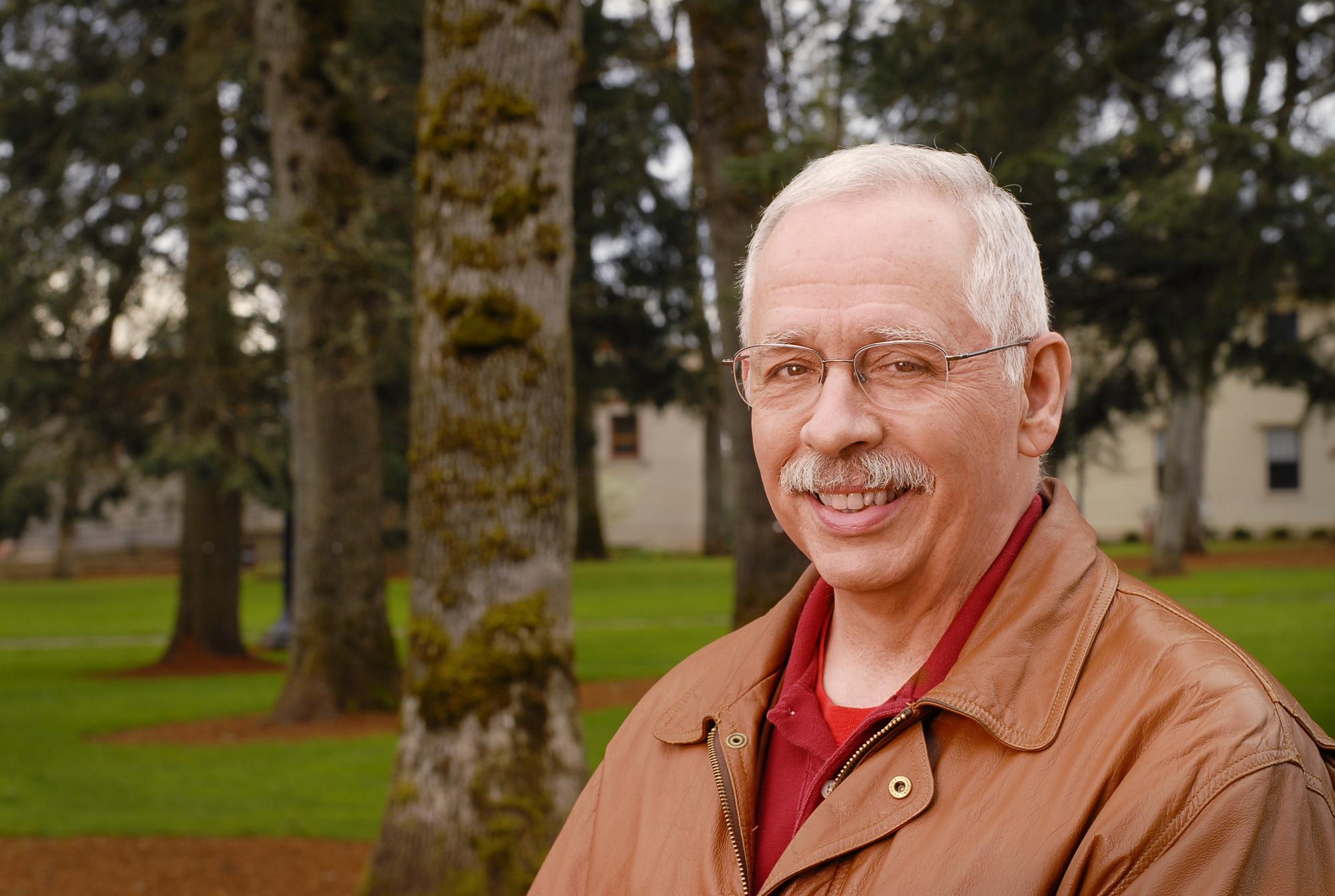 Pacific University Professor Emeritus Mike Steele has known for more than two years that he has been selected for induction into the United States Handball Association Hall of Fame — a tribute to his career as a player, coach at Pacific, collegiate commissioner and handball association president — but the induction ceremony was placed on hold by the pandemic and other scheduling concerns. Finally, though, the time has arrived.

He will inducted at a banquet and ceremony at Portland's Multnomah Athletic Club Friday, June 17, at 6:30 p.m.

Steele has been a familiar figure at Pacific since he arrived as a faculty member in 1975. He has taught English and Holocaust literature, has written books on Holocaust literature, Robert E. Lee and Notre Dame football, and coached cross-country and football. But he cut perhaps the widest swath in handball, including helping to elevate Pacific into a collegiate powerhouse that has produced 40 individual national champions, two All-Americans and three world champions, as well as multiple team championships.

He coached handball for 37 years and served 10 years as president of the U.S. Handball Association. He also served as collegiate handball commissioner.

He established and the Michael R. Steele Endowment to support Boxer Handball, an English Literature Scholarship, the university’s Department of Intercollegiate Athletics and support for Holocaust library purchases and programs at the university library. To contribute, please visit pacificu.edu/give.