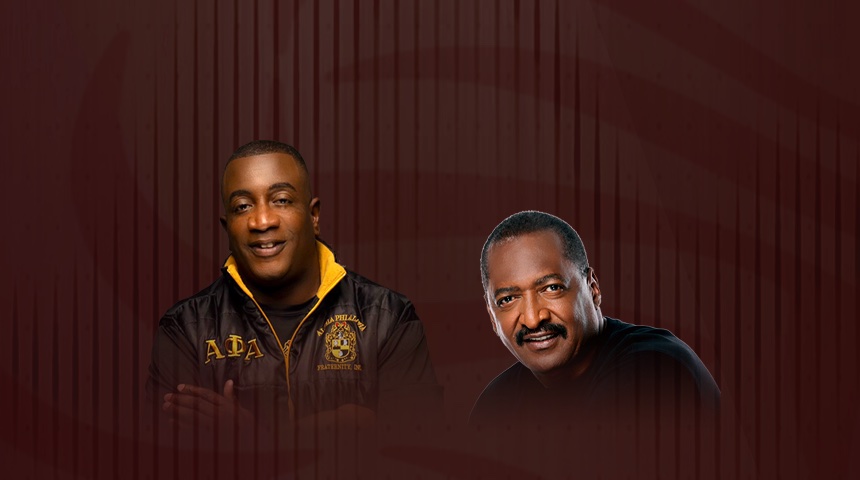 Mathew Knowles and Marc Williams, two leaders in the worlds of marketing, esports, entertainment and health advocacy, are coming to Pacific University’s Forest Grove Campus on Friday, April 1, for a public discussion at Taylor-Meade Performing Arts Center. The discussion, called Knowledge is Power, is free and open to the general public and begins at 2:30 p.m.

Knowles, the father of Beyoncé and Solange Knowles and former manager of Beyoncé, Michelle Williams, Kelly Rowland and the band Destiny’s Child, founded Music World Entertainment, which he sold this spring to APX Capital Group. The deal includes a $275 million fund for his film projects, including the forthcoming The Mathew Knowles Story, which will cover the development of his daughters’ and other performers’ entertainment careers. He is a visiting professor at the London College of Creative Media and Texas Southern University, and a professor at the University of Houston, Prairie View A&M University and the Art Institute. Knowles also is a breast cancer survivor and has been an advocate for access to healthcare for minorities.