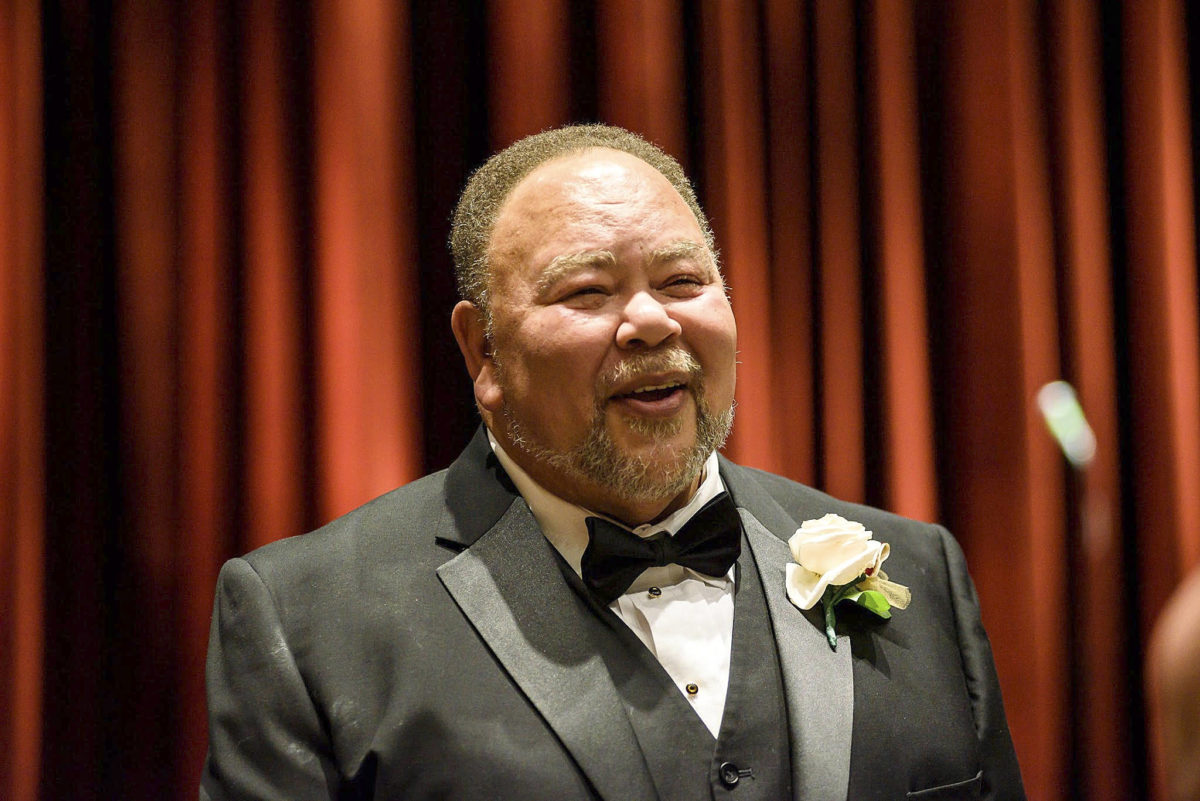 In 1972, he entered Pacific as a pre-law major who played football and had a love for the stage. Throughout his college years, his love for theatre grew, and he began honing his craft in operatic performances. He switched majors to music and his life really took off.

Thornton met his wife Kathryn on the Pacific campus. They shared a love of music and supported one another, marrying Dec. 30, 1973. They happily raised seven children together.

He graduated from Pacific with a Bachelor of Music in Performing Arts in 1976. He then attended University of Southern California, graduating with a Masters in Vocal Arts in 1981. After moving to Washington, Laird attended the University of Washington, completing his teaching certification in 1989 while pursuing a second Masters in Choral Conducting.

Thornton was a performer at heart, and performed on the stage with the Seattle Opera, Tacoma Opera and Kitsap Opera, before developing an award-winning musical theater program at Thomas Jefferson High School in Auburn, Wash. Although he continued to perform for organizations like the Tacoma Musical Playhouse and Civic Light Opera, as he grew older, he focused more of his time and energy behind the scenes, developing his students, whether they were in his various classes at TJHS, or singers in the Grace Lutheran Choir and the Federal Way Chorale.