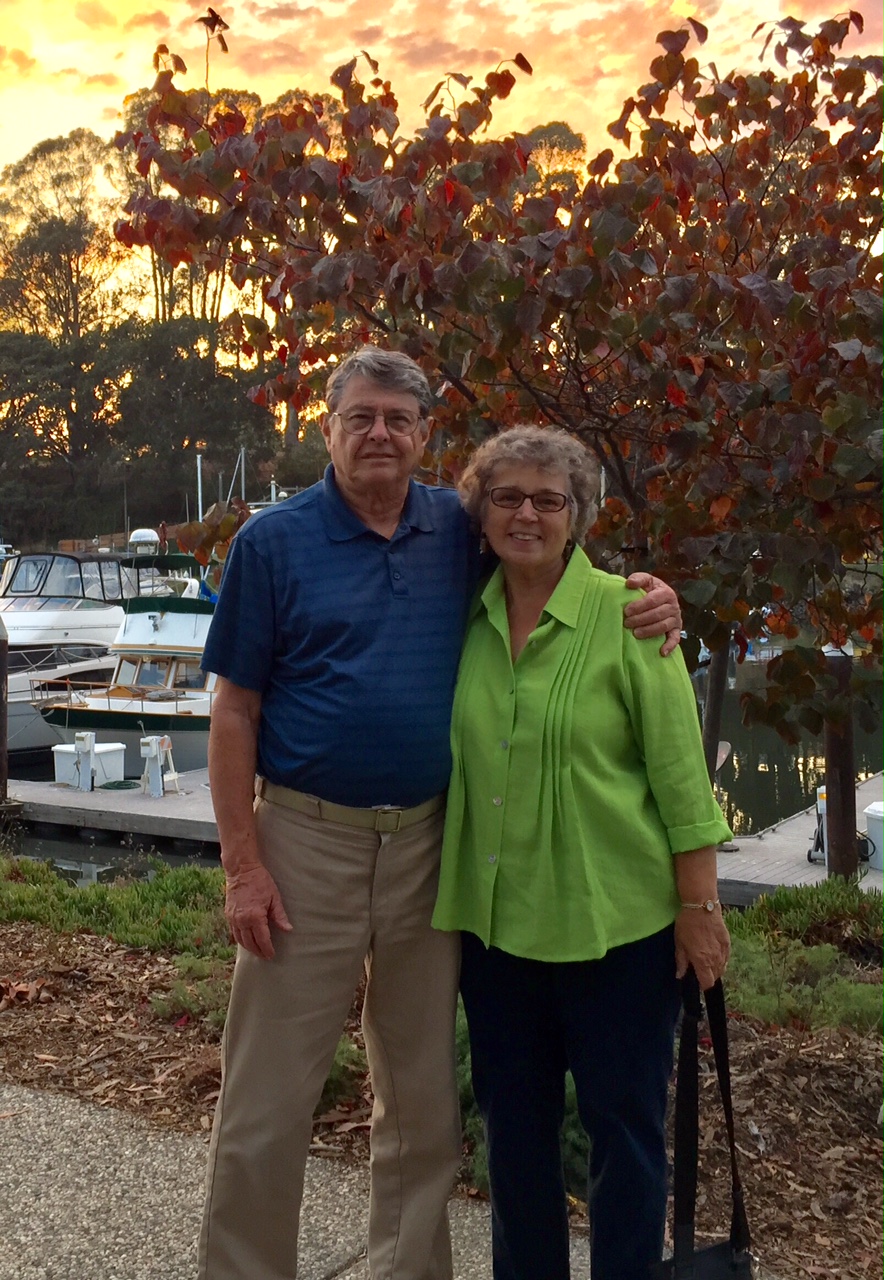 After graduation from Pacific University in 1965, he served in the Peace Corps in Liberia. This experience was a driving force and focus of his entire life.

After returning home, he and Marion Natenstedt '66 married; Terry became a commissioned officer in the Navy and spent several tours in Vietnamese waters on the Ticonderoga, one of the largest warships in the fleet.

Upon completion of his tour of duty in the Navy, Lt. Sigel and Marion settled in Napa, Calif. He ran a successful business and Marion founded and operated a Montessori school. When their two kids were off to college in the 1990s, he and Marion served in the Peace Corps in Uzbekistan, Central Asia; then living on a sailboat traveling the coast of California and the San Francisco Bay before returning to their professional lives.

He always said one of the best things about attending Pacific was meeting Marion. She survives him, along with his daughter Christine, and son, Ken (daughter-in-law Kamal, grandsons Jaan and Gavin). Terry is survived by his five brothers and their families.