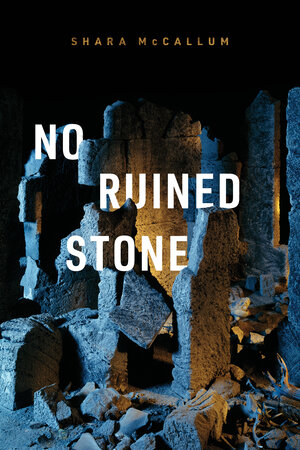 ht Foundation’s Annual Legacy Awards Ceremony honors the best in Black literature in the United States and around the globe.

Introduced in 2001, the Legacy Award was the first national award presented to Black writers by a national organization of Black writers. Since then, the organization has recognized nearly 400 works by Black writers in the categories of debut fiction, fiction, nonfiction and poetry, and honored 97 students with College Writing Awards.

No Ruined Stone was also a finalist for the 2022 UNT Rilke Prize.