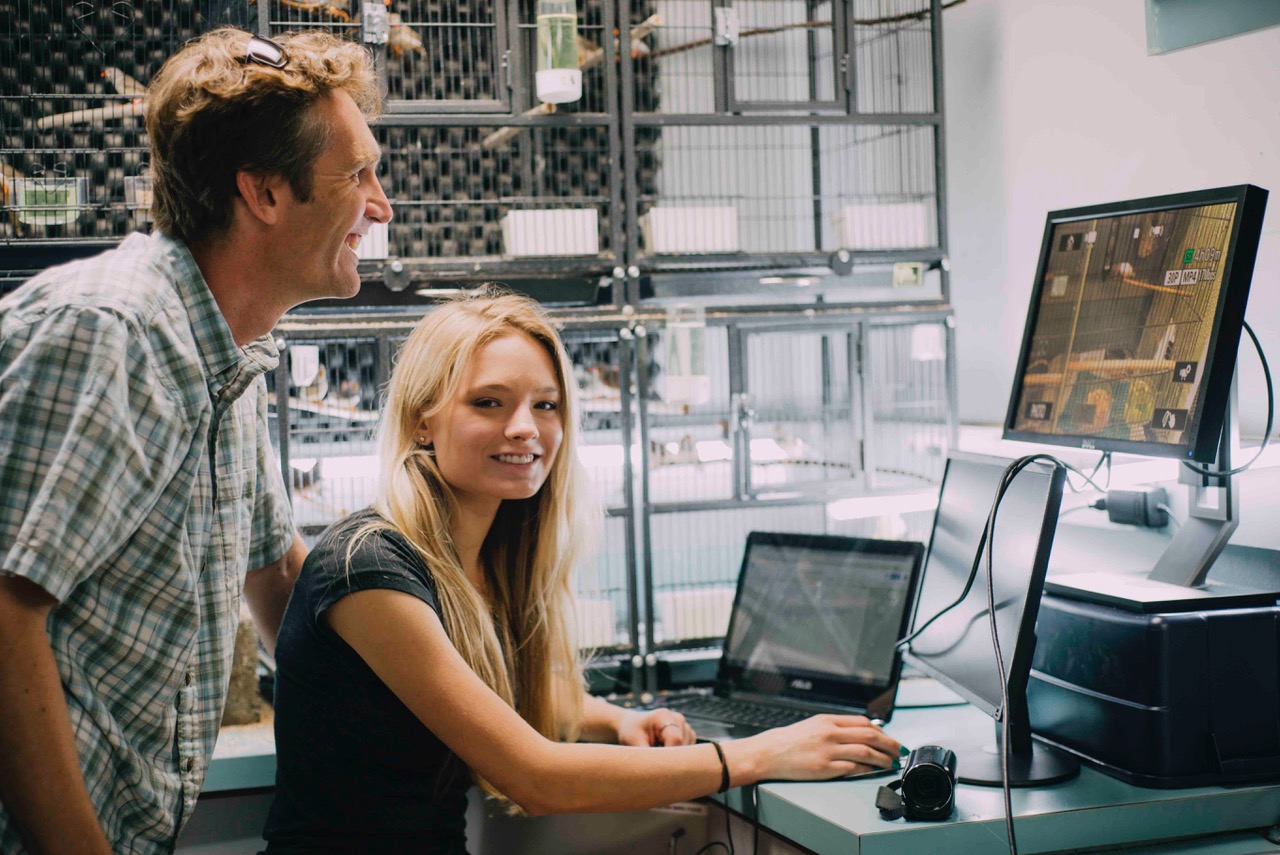 Songbirds, like humans, can be rattled by loud sounds, such as trucks rolling down a street. But for them, such noise is more than a passing annoyance — it interferes with their ability to communicate, navigate the landscape, and avoid predators. New research has demonstrated that noise also harms their ability to learn new information, remember locations, and perform other cognitive tasks critical for survival.

The findings emerge from research conducted by a team led by Pacific University alumna Ali Osbrink ’19 and including Pacific Biology Associate Professor Christopher Templeton. Their paper is being published in Proceedings of the Royal Society B: Biological Sciences, a prestigious UK-based scientific journal.

“This is the first research to show that traffic noise affects cognitive performance in birds,” Templeton said, by email. “We showed that simply hearing cars drive by is enough to significantly reduce how well songbirds are able to perform cognitively intensive tasks, such as learning new skills, remembering the locations of objects, controlling impulses, and learning by watching other individuals.” 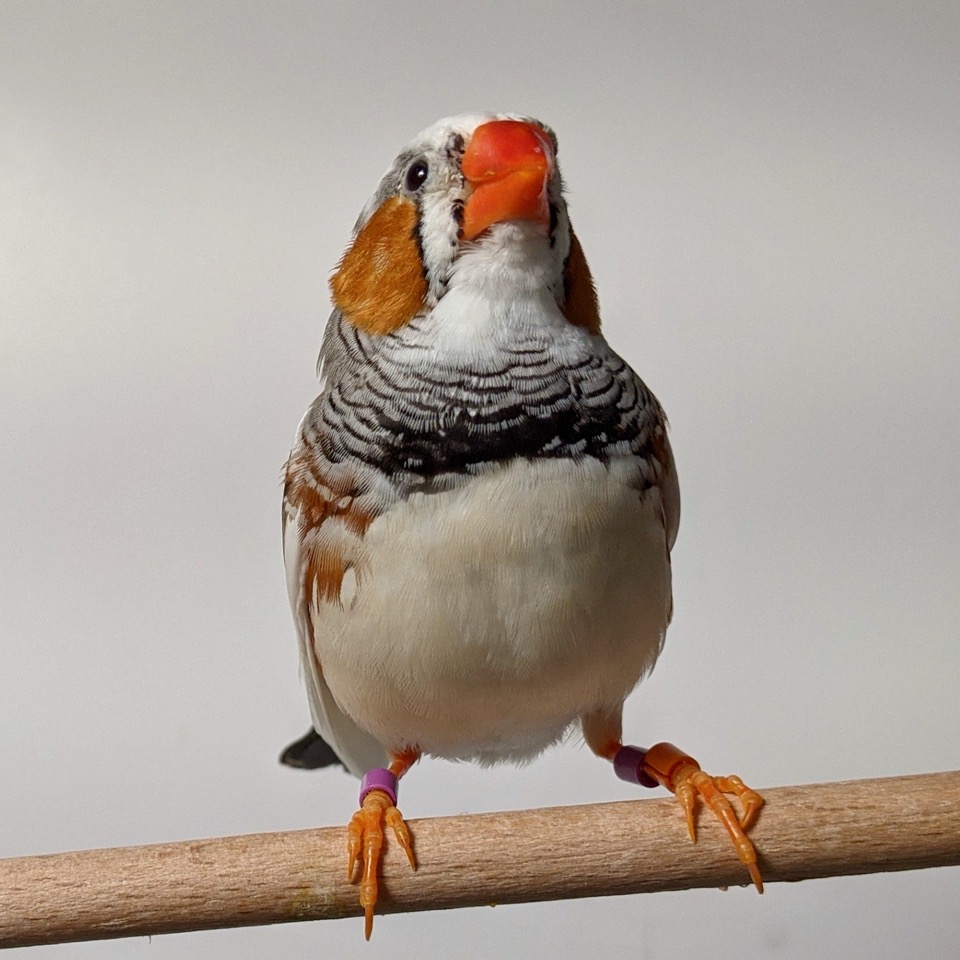 Observing zebra finches under controlled conditions, the researchers watched how well they performed such tasks as pulling strings and flipping lids on the floor of the cage. When they introduced the sounds of traffic noise, they found the finches’ ability to perform some of their tasks deteriorated significantly. Researchers described this effect as cognitive interference.

Osbrink designed the main experiments with Templeton as part of her senior capstone project at Pacific, using the Pacific University colony of zebra finches. Other researchers on the team also study or studied at Pacific, including: Megan Meatte ‘20, Alan Tran ‘20, Katri Herranen ‘19, Lilly Meek ‘21, May Murakami-Smith ‘22, Jacelyn Ito ‘21, Some Bhadra ’19 and Carrie Nunnenkamp ’22.

“I started my project junior year at Pacific in a research course that was geared towards exploring capstone ideas,” said Osbrink, who now is in the second year of her veterinary medicine program at the University of Minnesota. “It was Dr. Templeton that came up with the idea of studying the effects of traffic noise on cognition in zebra finches and I liked that idea a lot. My assignment in that class was to plan an experimental design exploring that topic. I then stayed over the summer between junior and senior year on a Murdock research grant and conducted my research.”

The newest paper continues a major theme of the research conducted by Templeton and Pacific students. A 2016 Current Biology paper, for example, found that traffic noise impairs the ability of songbirds to sound alarm calls used to avoid predators.

The research on songbirds suggests it’s likely that noise pollution could have major effects on animals, Templeton said.

“If we assume similar processes are going on in other cognitive animals, then it is reasonable to assume that a large number of animals and animal species are being affected by noise pollution,” he said. “This list could very well include our own species.”