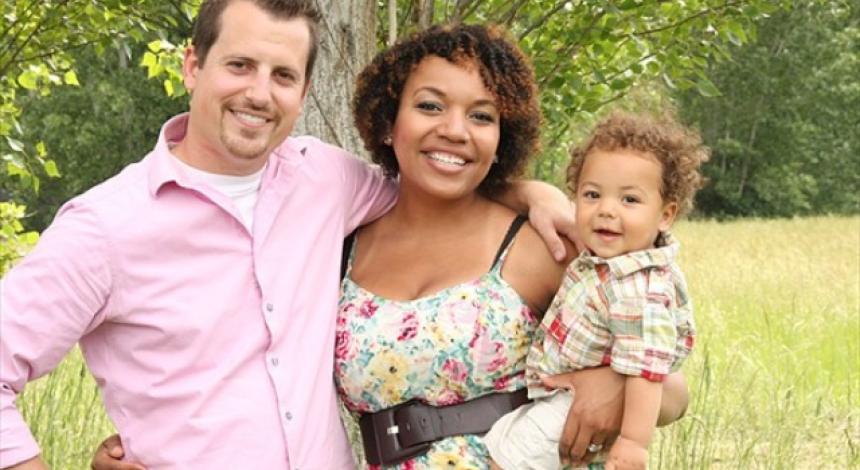 This fall, Clint Rodreick ’06, MAT ‘08 sorted through his recycling and brought a pile of personal documents to his high school class.

He’d redacted credit card numbers and other sensitive information, but otherwise, he challenged his students to discover what they could about him from his mail.

The exercise was a lesson in how primary sources are used in history: “How to think like a historian, how to piece together evidence to come to various conclusions.”

Pacific University alumnus Rodreick is a high school history teacher in the southern Oregon town of Phoenix. He was recently named 2014 Oregon History Teacher of the Year — and he credits much of his success to the experience he gained at Pacific.

Sponsored by the Gilder Lehrman Institute of History, the History Teacher of the Year competition values such use of original source material and critical thinking in the classroom. The prize, in fact, includes a cash award as well as a supply of source materials for the winning teacher.

Rodreick grew up in the area where he now teaches. As a student, he considered several California colleges but visited Pacific for the spring Pacesetters Scholarship Competition. The visit not only yielded scholarship money but also a look at life as a Boxer.

“It was kind of a financial decisions, but also the quality of education compared to other schools,” he said. “[Pacific has] small class sizes, quality feedback from professors, and people committed to the profession and passionate about what they teach.”

That passion rubbed off.

“I wasn’t the brightest student coming in. I was average, ordinary, 3.5 [GPA]. I didn’t particularly value education or thought,” he said.

Professors like Larry Lipin in history, and Jules Boykoff and Jeff Seward in politics and government, changed his mind.

“They made me question my own values and perspectives. It was intellectually fascinating for me,” he said. “I thought the best thing I could do was to share that with my kids, so they learn to think critically for themselves.”

Today, Rodreick teaches general and advanced placement U.S. history and also coaches speech and debate in Phoenix. The teaching profession doesn’t leave a lot of free time, but he enjoys running, reading and “enjoying the little stuff” with his wife, Katie, and their young son Drew.

He stays in touch with several professors at Pacific, seeking them out a couple of times a year for insight on what he’s teaching.

“I can email them. They remember me and email me back,” he said. “It’s nice to have conversations with them, bounce ideas off them to help me think critically about what I’m teaching.