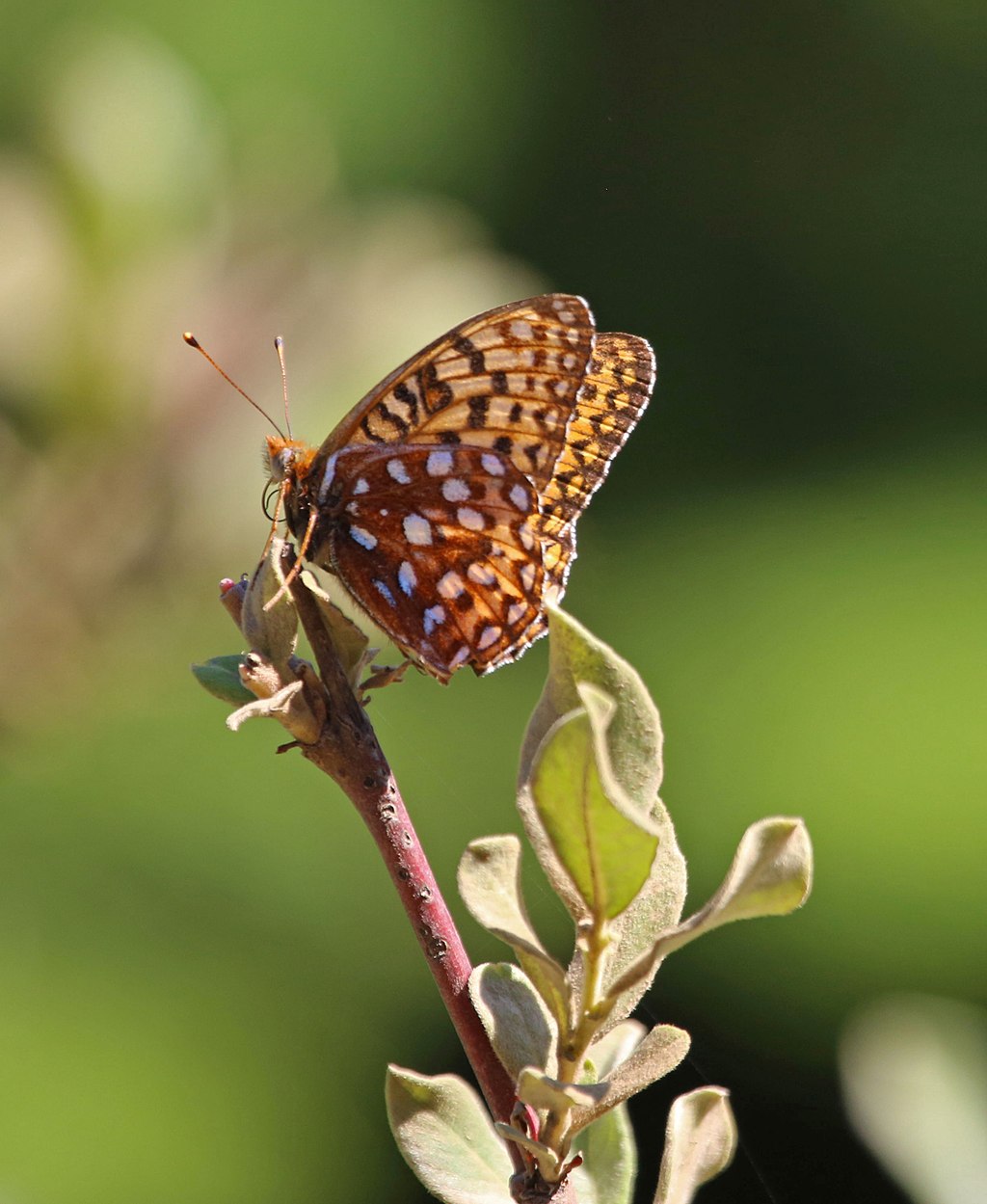 Dogs and butterflies make for a pretty image, but for Rich Van Buskirk and other local scientists, the pairing has greater significance.

The Pacific University environmental science professor has received a grant from the Oregon Zoo Foundation to conduct research toward restoring the endangered Oregon Silverspot Butterfly population. His project involves the use of highly-trained canines to locate late-instar larvae and pupa in the wild to help identify habitat regions where individuals are surviving beyond early life stages.

“Despite decades of work by researchers to define key habitat requirements for this federally threatened species, populations remain in decline and recovery goals unmet,” Van Buskirk said. “These challenges stem from the cryptic nature of the species’ larval stages, during which factors affecting survivorship are unknown.”

He and other scientists from the Oregon Zoo, Seattle Woodland Park Zoo and U.S. departments of Fish & Wildlife and Forest Service, as well as the University of Washington’s Conservation Canines program, have united to conduct the research. The team’s research efforts thus far were recently featured on the “Oregon Field Guide” television program.

“We use scent-trained canines to detect larvae and pupae that otherwise would be nearly impossible to locate,” Van Buskirk said.

That will enable the team to identify the characteristics that make habitats friendly or hostile.

“This will allow us to better identify butterfly habitat that can serve as a target for management and restoration efforts.”

The Oregon Zoo Foundation grant also will fund an opportunity for a Pacific undergraduate student to join the team as a research assistant. Van Buskirk is an evolutionary ecologist, whose students also have previously joined him in field research studying species like the American kestrel and the restoration of the Gales Creek riparian corridor.