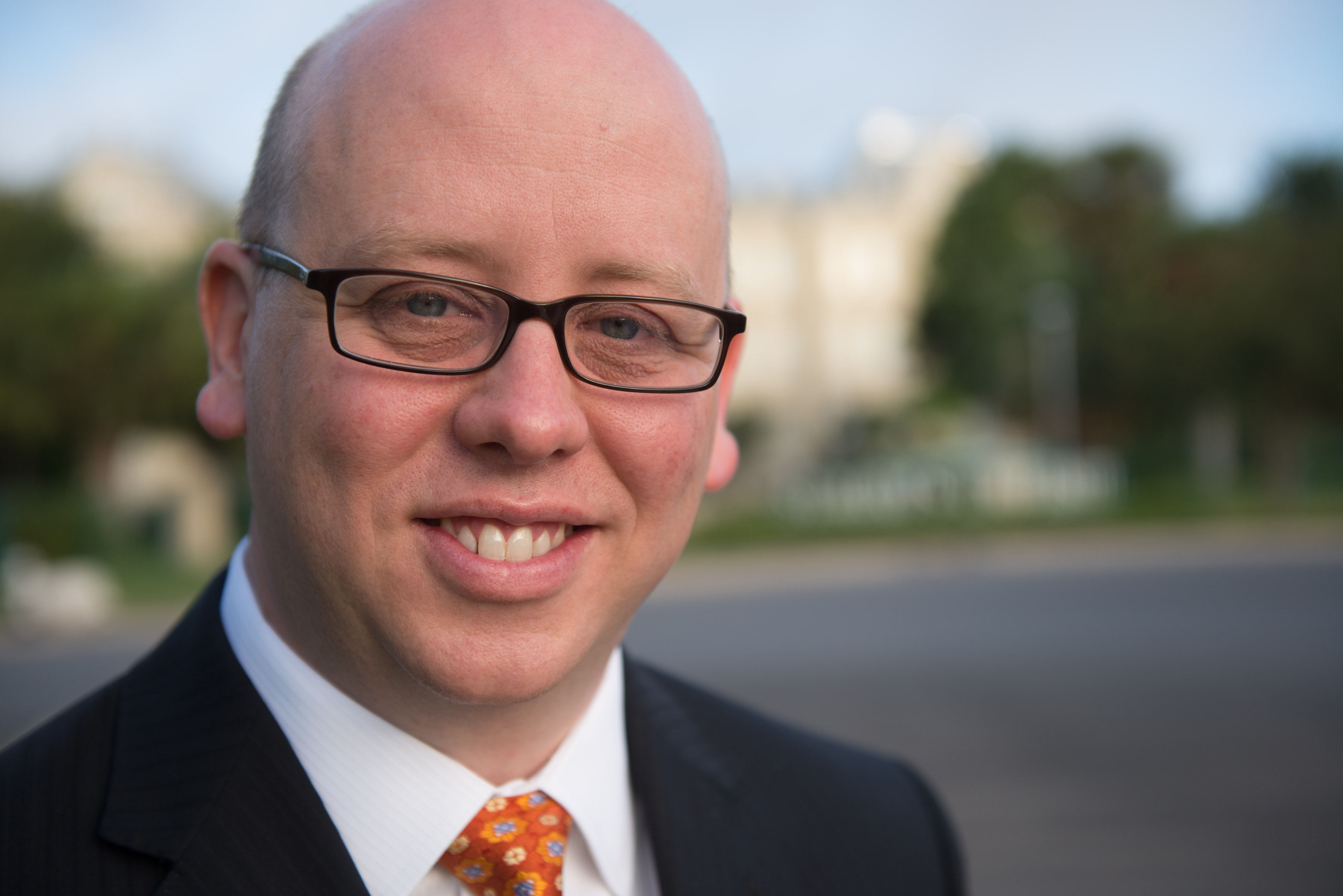 Pacific University is pleased to welcome Rick Kimbrough as its new vice president for University Advancement. Kimbrough will join the Pacific community in July.

As a member of the President’s Cabinet, Kimbrough will oversee Pacific’s fundraising, marketing & communications, alumni and community engagement, and conference and event planning work.

“We are delighted to have an opportunity to bring a leader of Rick’s caliber to Pacific, especially in these challenging times,” said Pacific University President Lesley Hallick.

“While this pandemic is changing the way we work right now, it also makes our ability to support our students and alumni more important than ever.”

Pacific currently is focusing all fundraising efforts on a Student Emergency Fund to help offset financial challenges faced by students. After that, one of Kimbrough’s priorities will be helping to complete the university’s $80 million comprehensive Lead On campaign, which currently stands at $69.2 million.

“These are tough times for everyone, but we will get through them together,” Hallick said. “When this is over, Pacific will emerge as committed as ever to our mission, moving forward with our commitment to student and faculty support, world-class learning environments, and investment in a boundless future.”

Kimbrough is serving as vice president for University Advancement at St. Mary’s University in San Antonio, where he has led the institution’s largest ever comprehensive campaign, which has exceeded its $130 million goal. In fact, it was so successful that St. Mary’s has reset its goal to $150 million. Kimbrough also has overseen St. Mary’s significant growth in alumni engagement across undergraduate and graduate programs and has successfully solicited major gifts of all types, including several in excess of $1 million.

He previously served as chief development officer at Mayo Clinic Health System, as well as in a variety of advancement positions at St. Thomas Academy in Minnesota, Central Arkansas Boys & Girls Clubs and Hill-Murray School in Minnesota. He also has served as president of Minnesota’s Planned Giving Council.

“Rick’s background in both higher education and healthcare institutions is a perfect fit for Pacific,” Hallick said. “He brings vast experience in supporting research and healthcare efforts, as well as traditional undergraduate and graduate school programs. He is known for establishing best practices, engaging deans and faculty, and building relationships that have supported fundraising, as well as increased job and internship opportunities for students. I believe his leadership expertise will immediately benefit Pacific as we move forward.”

Kimbrough will fill the position vacated by Cassie Warman, whose eight-year tenure included the most successful fundraising years in Pacific’s history,  culminating in $10 million in gifts and pledges in December 2019 alone. Warman retired in March, and Zack Wallace will continue to serve as interim vice president until Kimbrough’s arrival.

Meanwhile, Pacific’s nationwide search for a vice president for enrollment management is on pause due to the complications of the current worldwide situation. Mark Ankeny, vice president of enrollment management and student affairs, has agreed to delay his retirement temporarily and retain his position, as well as continue leading Pacific’s COVID-19 response task force.