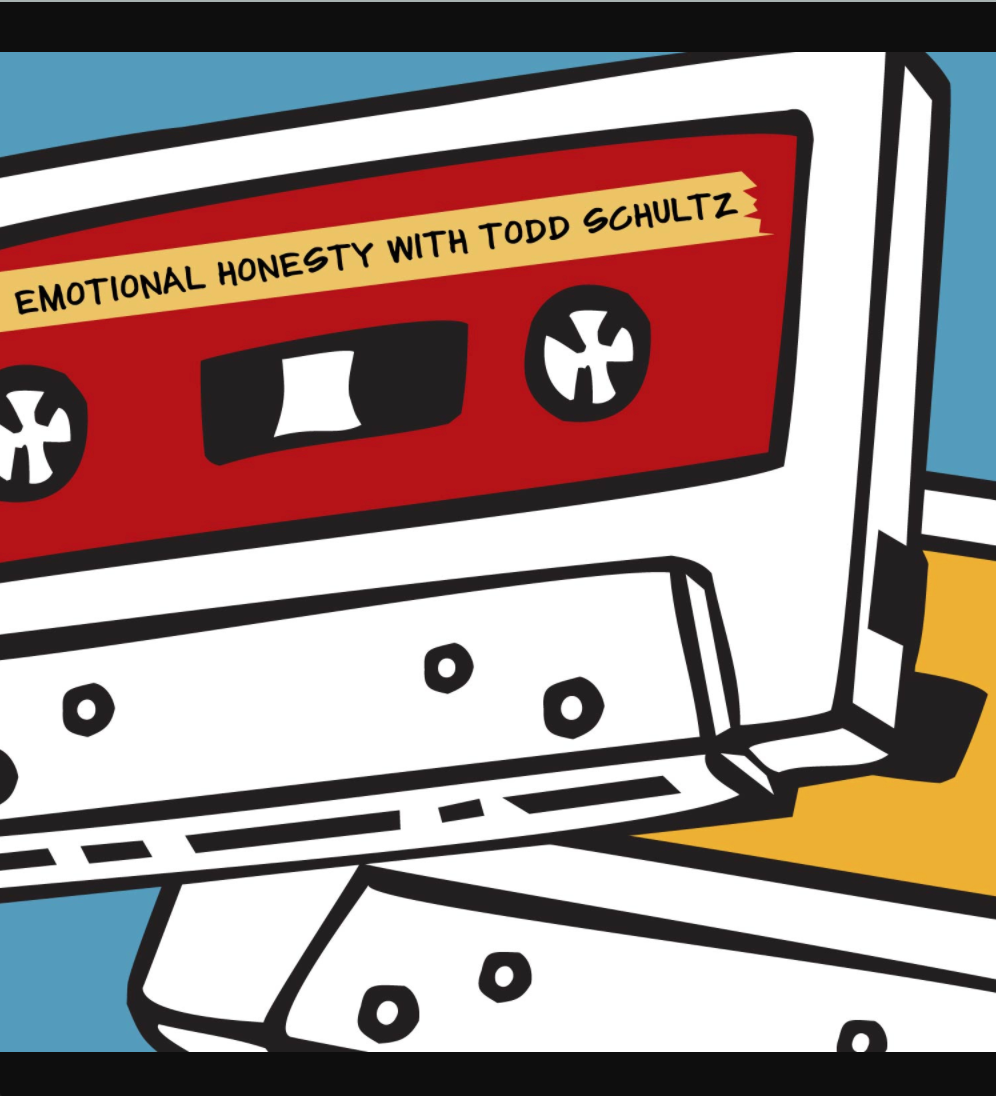 Professor William Todd Schultz teaches psychology at Pacific University and has an interest in what makes creative people tick. He was a PUB Night speaker in Seattle where he offered insightful theories on what makes one creative.

He has created a playlist which emanates emotional honesty and a level of mild melancholy with moments of hope that some have perhaps been feeling throughout this pandemic.

Liz Phair | Exile in Guyville
Not for the faint of heart. A badass record by a badass woman, with a low-fi, DIY vibe that caused, along with sexually blunt lyrics, a minor sensation. When Liz Phair sings, “Never Said,” you take her at her double-negative word.

Elliott Smith | XO
A simply gorgeous collection of songs, personal, harsh, beautifully angry. I wrote Elliott’s biography, Torment Saint: The Life of Elliott Smith. A lot of these songs targeted people who’d done him wrong. For that reason, it’s a revenge record, or as he put it, a “sonic f*ck you.”

Van Morrison | Astral Weeks
This is my number one. I discovered it in college. Pure, wild, transcendent magic. No one knows exactly how this record was made but one thing is clear: Van was possessed. Prepare to be transported.

Joni Mitchell | Blue
Another record I discovered in college, by a songwriting genius (with zero peers). I fell inlove to this album about, paradoxically, falling out of love. Songs like Blue, California, and The Last Time I Saw Richard still destroy me.

Sam Phillips | Don't Do Anything
Few know who Sam Phillips is, and that’s a shame. Her melodic, lyrically complex tunes are mesmerizing. This record displays her typical sweep, from the driving war drums of No Explanations to the sweet, sad Flowers Up.

Aimee Mann |Mental Illness
This was my soundtrack when I lived in Vegas, and to cap it off, I got to meet and talk with Aimee Mann in a suite at the El Cortez on Fremont Street. A great record, for which she won a Grammy.

REM | Life's Rich Pageant
The accompaniment to many grad school drives south and north on I-5, between Portland and San Diego.

Elvis Costello | King of America
One of Costello’s very best. The songs drip with his usual poison, starting with a war on America called Brilliant Mistake. Also get his Imperial Bedroom, another masterpiece.

Tom Petty | Damn the Torpedoes
This goes back to high school. I played it on an ancient Zenith in my living room (when the parents weren’t home). Even the losers get lucky sometimes.

David Bowie | Ziggy Stardust and the Spiders From Mars
Bowie says all his songs center on isolation and being miserable. This record made me the opposite of miserable, like truly great sad art will do. Another Bowie album, sadly underrated, is Hunky Dory. Get it too.