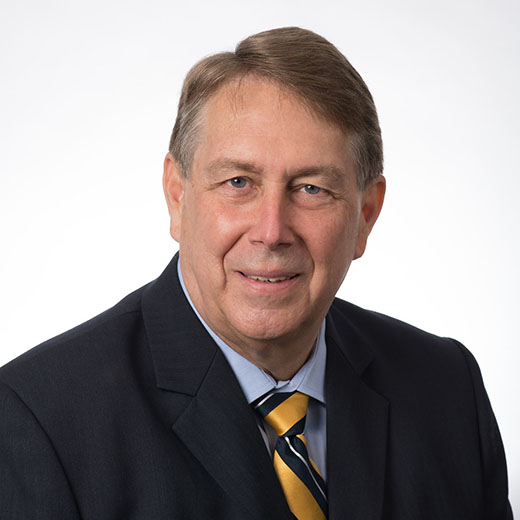 Allan Bird, who has been a trustee professor of global business at Northeastern University for the last 10 years, is coming to Pacific University as the associate vice president for international affairs and professor of business, starting July 1.

Since September 2009, has been the Darla and Frederick Brodsky Trustee Professor in Global Business at Northeastern. Prior to joining Northeastern, he was the Eiichi Shibusawa-Seigo Arai Professor of Japanese Studies and also served as director of the International Business Institute and director of the International MBA program in the College of Business at the University of Missouri-St. Louis.

Dr. Bird received his bachelor of arts from California State University, Fresno, his master of arts in comparative culture and international business from Sophia University in Japan, and his PhD in organizational science from the University of Oregon, where he was named Doctoral Student of the Year in 1986 and was a Fulbright Graduate Award recipient.

He has written, co-written or edited nine books, 61 refereed journal articles, and 40 book chapters. His most recent co-edited book, Global Leadership: Research, Practice and Development (3rd Edition), was published in 2017. The second edition won an Award of Merit for Research Scholarship and was a finalist for the University of San Diego’s Leadership Book of the Year Award. His articles have appeared in leading scholarly outlets, including the Journal of International Business Studies Academy of Management Journal, Strategic Management Journal, Journal of World Business, and the Academy of Management Executive.

His professional service includes tenures as chair of the Careers Division in the Academy of Management and as a member of the executive committee of the International Management Division. Bird was a key architect and founding member of the International Organization Network, a network of academics and managers from around the world committed to increasing the quality and impact of research on people and their effectiveness in international organizations. He was also a key architect, founding member and head of the Consortium for Undergraduate International Business Education, a collaborative effort among 50 universities.

Since 2001, Dr. Bird has also served as president of The Kozai Group Inc., an international consulting firm focused on assessing and developing global leadership potential. He has served on the Graduate Advisory Board of the College of Business, Seinäjoki University of Applied Sciences (Finland) and was honorary dean of the Park Global School of Business Excellence (India). He has worked with numerous companies in North America, Japan and Europe, including AT&T, Boeing, Bose, Coca Cola, Eisai, EMC, Ernst & Young, Fujitsu, GE, IBM, Medtronic, Molex, Monsanto, Nippon Express, Sharp and Watchmark.