Professor Thanks Her Latinx Students and Pacific University With ¡Sí Se Puede! Scholarship 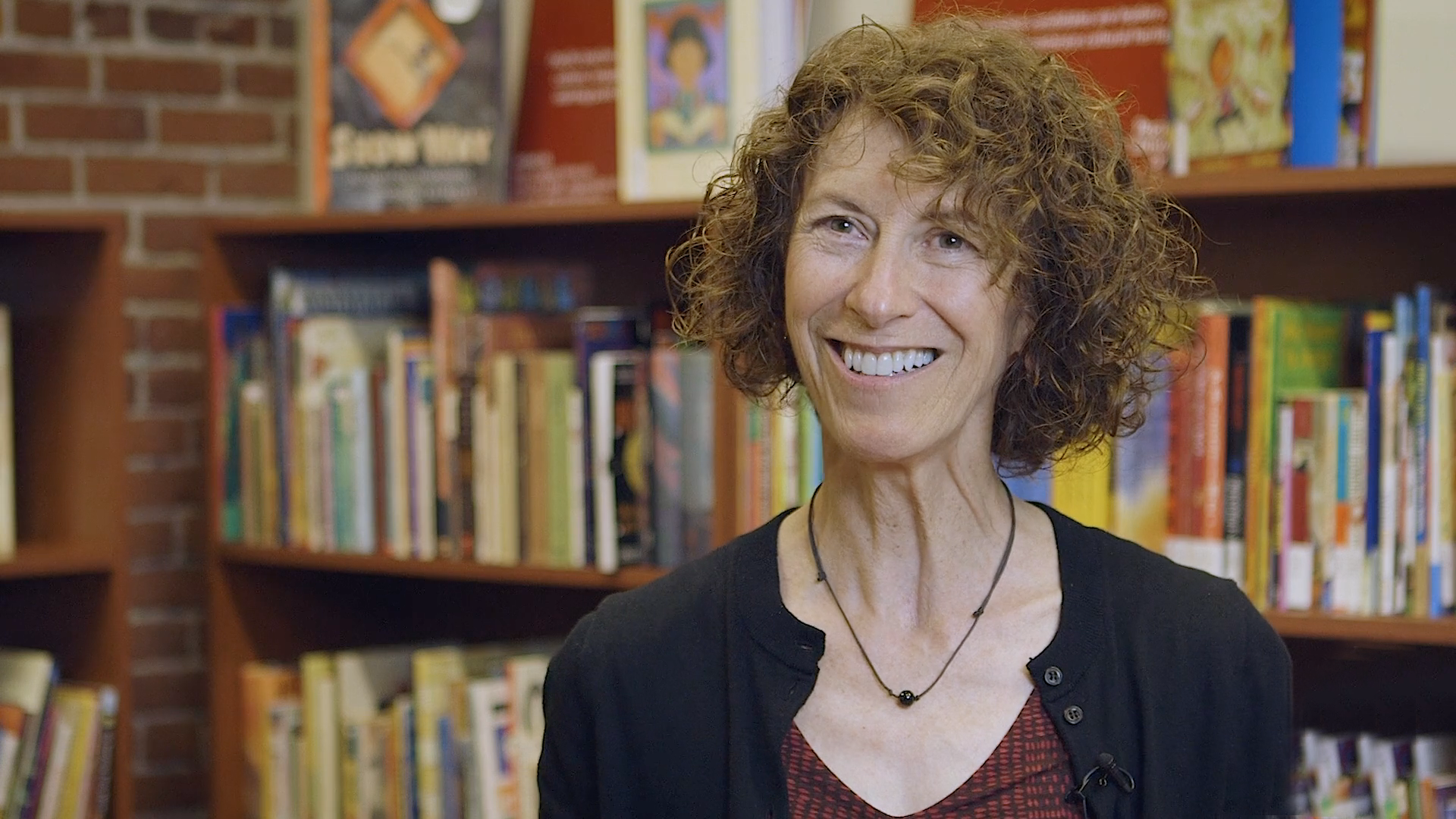 Donna Kalmbach Phillips says she sometimes wishes she was a better match for the students she teaches.

A professor in Pacific University’s College of Education, Phillips has taught for more than 35 years, but says her happiest have been at Pacific’s Woodburn Campus, where she works with many first-generation students from the surrounding community who are working toward their bachelor’s degrees in education. Most are Latinx, and they often go on to teach in Woodburn schools.

Phillips said she has been humbled by the experience of helping so many become teachers in their own communities. That’s why she and her husband John, a retired legislative liaison, have established the ¡Sí Se Puede! Endowed Scholarship Fund for Latinx Teachers.

“We gave out of gratefulness,” she said. “John and I both appreciate the Latinx culture. This is where our heart is.”

The scholarship, which will be awarded to a Pacific student for the first time in the fall, will provide scholarship support for an individual bilingual Latinx student in the bachelor of education, or BEd, program on Pacific’s Woodburn Campus, with a preference given to first-generation college students and undocumented students.

Phillips has thrown herself into her work, including traveling to northwestern Guatemala to facilitate bookmaking workshops with bilingual Ixil/Spanish teachers writing and illustrating books for emerging readers in their school. Even though she acknowledged "I'm not the perfect person for the program" because she isn't Latinx and doesn't speak fluent Spanish, Phillips said it has become a life passion.

“We are humbled and privileged by the opportunity to work alongside the people of Guatemala and Woodburn,” she said.

Phillips called the scholarship fund her thank you gift to Pacific, which has backed the education program in Woodburn since it was established in 2014.

She said the value of her work in Woodburn became crystal clear during her sabbatical, when the program was in its third year. Recognizing that her upbringing and acculturation as a white person didn’t fully equip her to understand the experience of her students, she set out to assess the program through the eyes of its alumni.

She spent the year following six female Latinx graduates — five of whom were bilingual — and watched them live and work with their freshly minted BEd degrees from Pacific.

“Throughout the year, I saw the incredible privilege it is, being a teacher,” Phillips said. She saw how the education program became a commitment to whole families, including younger siblings who saw a promising educational path. She said the recent graduates had “incredible influence” within the schools where they taught.

Establishing the ¡Sí Se Puede! scholarship fund, she said, is “not about us.” In fact, she and her husband considered making the gift anonymous. Teaching in Woodburn has been a privilege, she said, and the scholarship is intended to be “a tribute to Latinx students.”