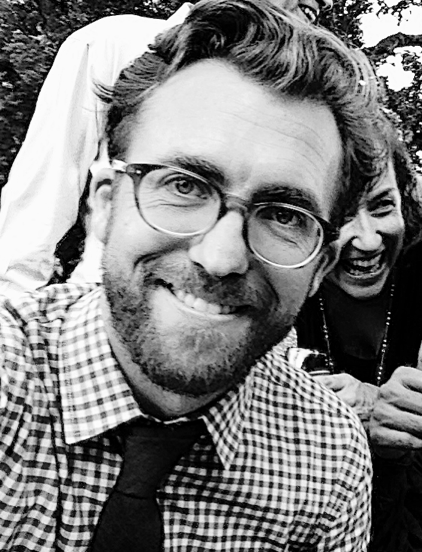 We are pleased to announce that Scott Korb will become the new Director of the MFA in Writing Program beginning in May, 2020.

Scott Korb has been a faculty member in the Pacific MFA program since 2013. He currently serves as Director of First-Year Writing and Director of the Global Immersion Program at Eugene Lang College of Liberal Arts, a division of The New School.

Korb graduated from University of Wisconsin in 1997 and relocated to New York not long after. There he earned a degree in Theology from Union Seminary and another in Literature from Columbia University. His books include The Faith Between Us, a collection of personal essays presented as a conversation with Jewish writer Peter Bebergal; Life in Year One, a popular history of first-century Palestine; and Light Without Fire, an intimate portrait of the first year at America’s first Muslim liberal arts college. He is associate editor of The Harriet Jacobs Family Papers, which was awarded the American Historical Association’s 2009 J. Franklin Jameson Prize, and co-editor of Gesturing Toward Reality: David Foster Wallace and Philosophy.