I sat down with theatre major Elise Dixon '19 to discuss her upcoming capstone performance of Tongues by Sam Shepard and Joseph Chaikin that will be in Giving Voice: A Senior Showcase. Giving Voice will run February 7 through 9 at 7:30 p.m. and February 10 at 2 p.m. Tongues and Savage/Love by Sam Shepard and Joseph Chaikin will be performed February 7 and 9. Tickets are available at the Pacific University Theatre Tickets Marketplace. 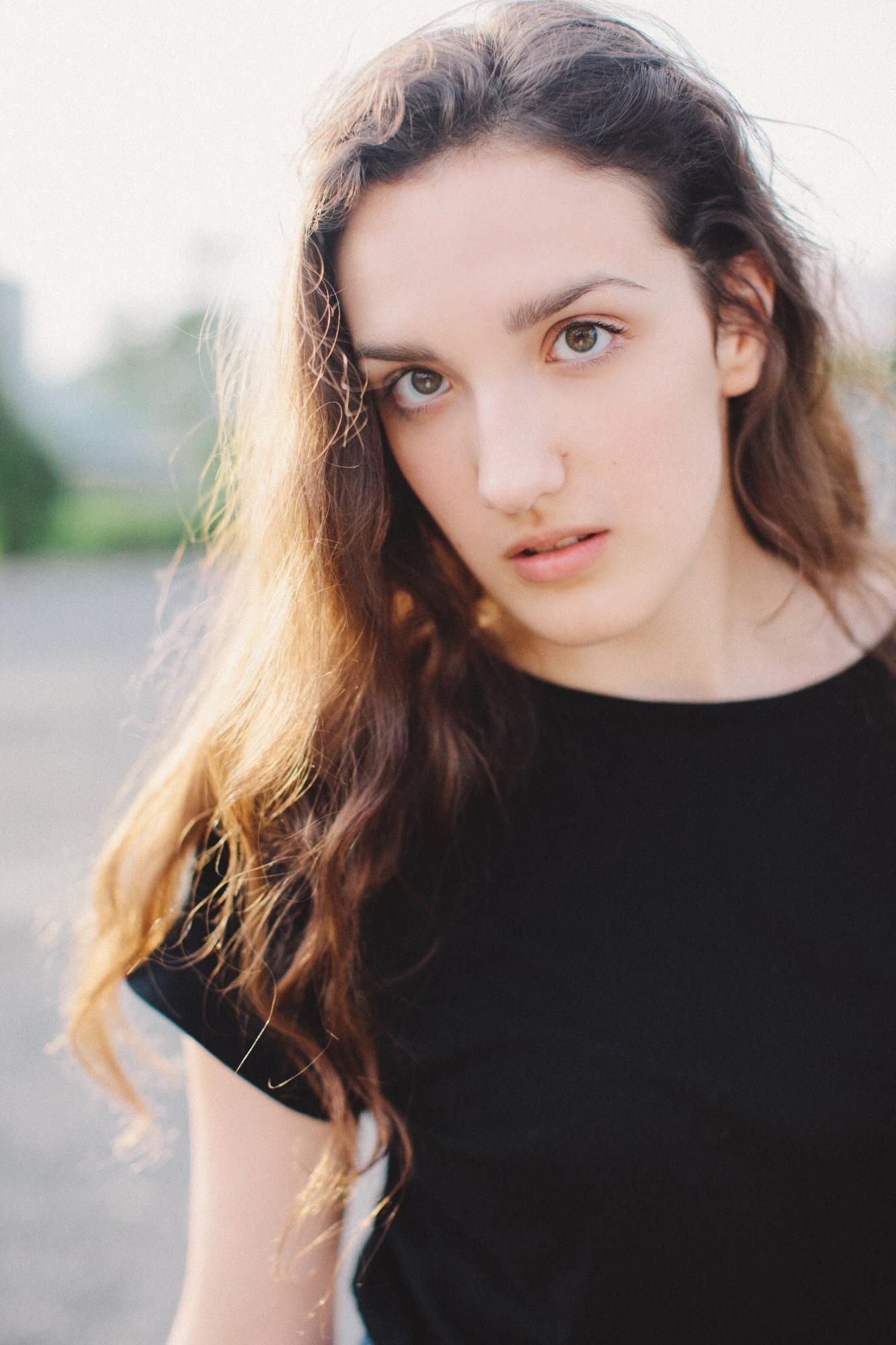 What is the title of your project and what is it?

Tongues by Sam Shepard and Joseph Chaikin. It’s a play for voice and percussion. It’s not a one-person show, only one person talks, and that person is me. There’s also another person on stage play percussion, and that person in my show is Jenna Cady. For me it’s a performance capstone. I’m a theatre major and my emphasis is on acting. I’ve also done some directing and I’m interested in directing, so I’m also self-directing in this piece. With some help and guidance from Ellen Margolis, who is my co-director. The artistic choices have been collaborative.

Why did you choose to pursue this as your capstone project?

I’m definitely learning a lot through it, which makes it feel like a good capstone. I think that it’d be sort of redundant to do a capstone performance of things I already knew. I think it’s an apt capstone choice because it synthesizes a lot of different skills that I’ve been working on separately, through a piece that I’m really passionate about and invested in and that’s fun for me. It’s a practical capstone in one sense because of the skill of it. It involves tapping into a lot of different characters, and a lot of different mindsets and emotional experiences, and voices over a very short span of time. So it’s very technically challenging in that, but it’s also really interesting to balance the technically challenging aspects…with the emotional side of the storytelling.

What attracted you to this piece?

I was attracted to this show as an actor I was like “ooh, stuff!” I was very grabby hands at the text and at the possibilities within it. I was attracted to some of the themes it touches on. It touches on a lot of very universal themes, such as grief, death, dying mortality, the things that connect literally every human person. As well as trying to connect with other people, like in the moments of joy when you can connect with other people. Or the moments of frustration, or fear, or suffering, or disappointment, when you can’t connect with other people. The experience of being within a community, the experience of being isolated from a community. The experience of being connected or disconnected from one person. I’m very interested in that. I think Tongues is a very good use of the theatrical form. It’s very interesting to read just as written word. But it’s a very theatrical piece because of the way it works with rhythm and percussion. But also because of the thematic elements of it. I think one of the things that attracts me to theatre the most is how it’s a visceral experience. Your experience of engaging with the art is very informed by the fact that you’re a human body in a room with other bodies. So in addition to having whatever emotional or intellectual response you have to it, you also have this visceral reaction where your body is aware that there are other bodies around it and I think that’s a really powerful tool for empathy as an art form. Because our bodies respond to the other bodies around us, so bodies on stage can bring out something in the bodies in the audience.

What has been the most rewarding aspect of this? The most challenging?

It’s really fun from an acting perspective. The way that Tongues is set up is there are a series of monologues within it that are different voices that speak to different experiences from different parts of life. They have very different content but also very different formatting; some of them feel very natural like a person talking, some of them are in very strict stanzas. It’s been really fun playing with form and content, and just seeing how much stuff is in there. There’s so much potential within the text to do so much different stuff and it’s very, very fun to play around in.

It’s been challenging wearing both the actor hat and the director hat. In my directing work, I view the director’s job as being sort of a stand-in for the audience, and an advocate for the audience. You’re essentially telling the performers how what they’re doing reads to an audience. I think that’s informed by working with Shakespeare so much. Being on stage and not being able to sit in the audience and watch and think from the audience’s point of view has been very challenging.

What do you hope audiences will take away from seeing your piece?

That’s a good question. I hope that people enjoy themselves. I hope that people are glad they came. But I also hope that people do have some sort of response or emotional reaction. I don’t necessarily mean people need to be crying in the audience or whatnot. But I would like it if people felt touched in some way, or if perhaps it illuminated something for them. I know reading [this] for the first time I felt touched, so hopefully, my performance and Jenna’s performance can bring that to life for people.