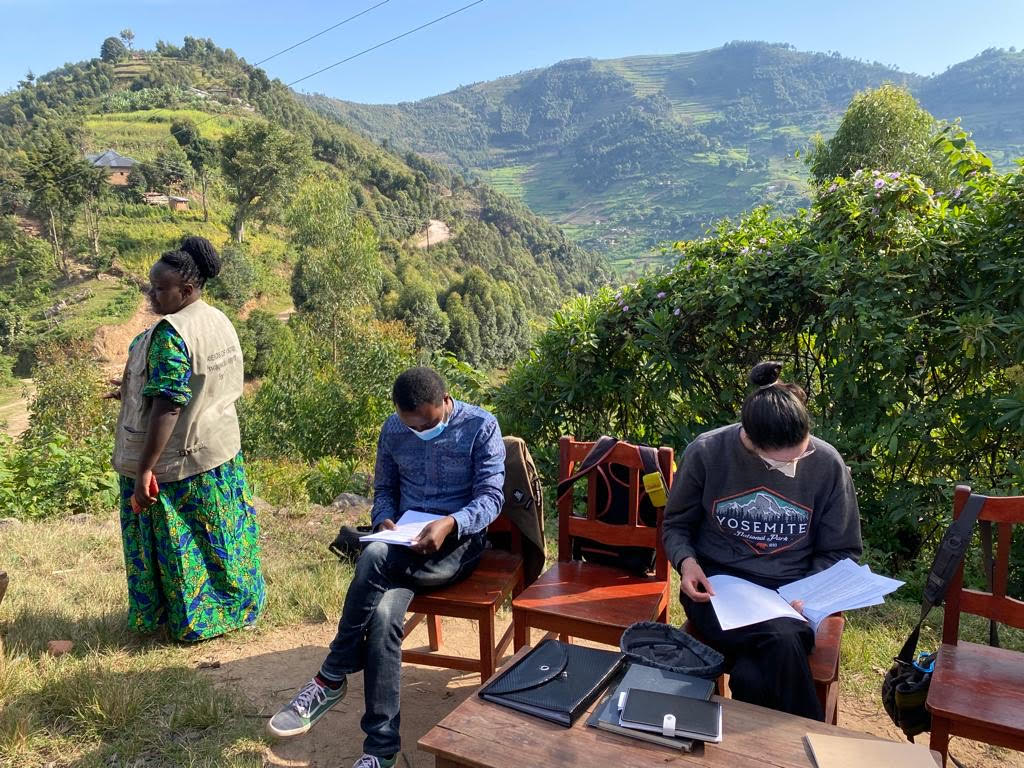 Nancy Murakami may spend most of her time in Oregon, but the Pacific University social work professor is never far from trauma’s front lines.

She has worked with Ugandan refugees in camps, dislocated Afghan people who fled the war, victims of torture, and those forced to flee their homes because of upheaval in their home countries.

Through her work and her teaching, students at Pacific University can begin to grasp the complex cruelties that affect about 100 million of the people in the world — and the transformative power of social work in supporting survivors.

“What drives me is my clients,” she said. “People who make a commitment to healing and to finding fulfillment in their life. For me to have even have a moment, one single moment with them that helps them in their journey, is like a gift.”

In fact, she worries that journalists and others are so drawn to stories of suffering that they overlook the inspiring resilience of people who have suffered and been displaced.

While acknowledging that tragic stories abound in her field, she said, “the work itself is as restorative as it is depleting.”

She cites her seven years working with torture survivors while employed by a New York agency while getting her doctorate in a clinical social work.

“If you think about the words that were said to me, you would think it would destroy my belief in humanity … because it’s people doing the most horrific things to other people you can imagine,” she said. “What I get to see as the listener of that is all the healing that happens after.” 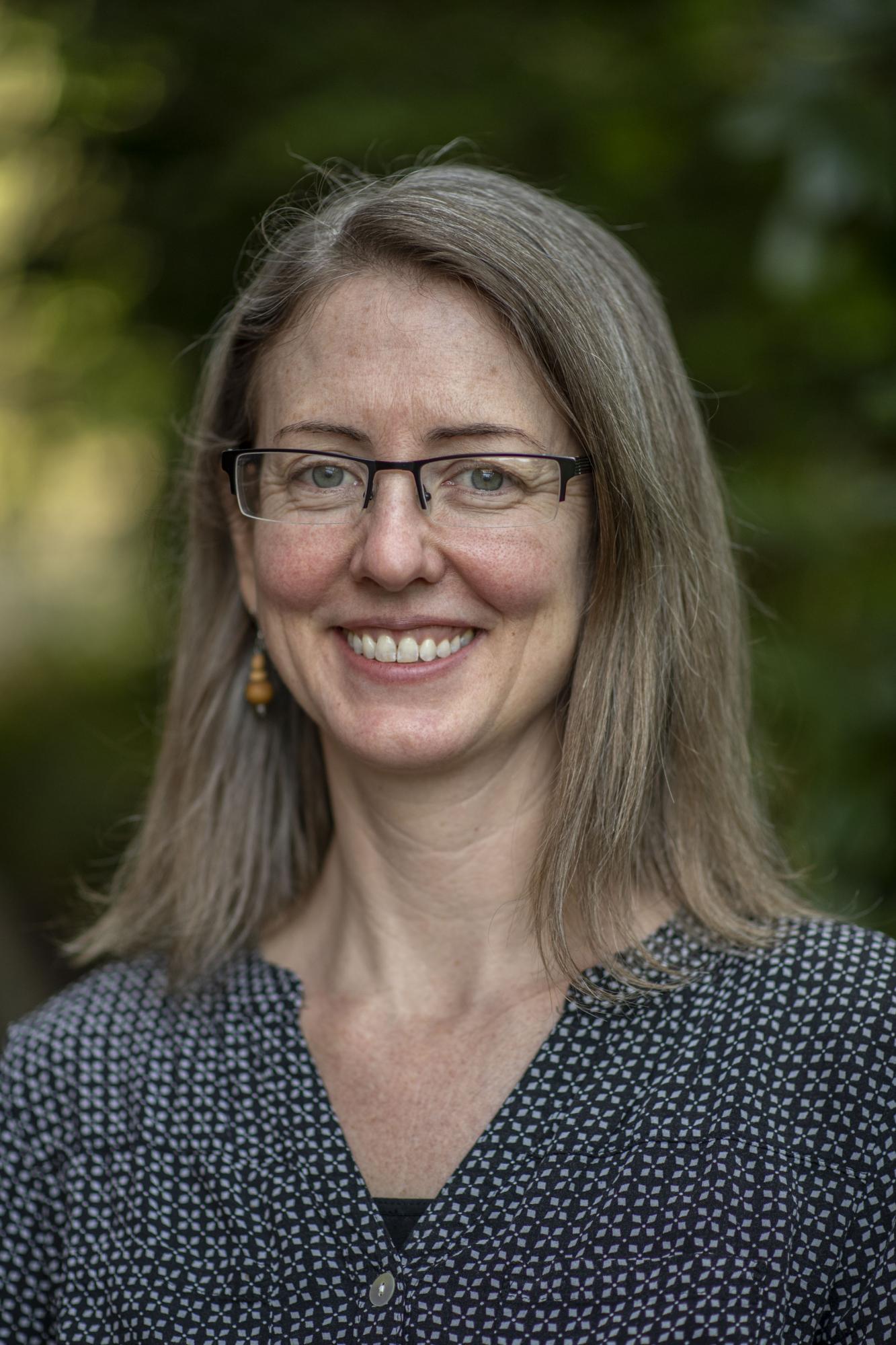 While now a professor in Pacific’s Master of Social Work Program, Murakami also remains particularly connected to refugees in Uganda. Through a non-profit called Friends of Kisoro, she provides clinical oversight for Ugandan practitioners in the country’s Kisoro district. The group provides mental health services and support to marginalized people, with local people providing the direct, on-the-ground social work — though Murakami has traveled to Uganda multiple times and is still sometimes called to jump on an airplane and travel to locations where refugees have been concentrated, such as a military base, or makeshift camp.

In May 2022, she returned to Uganda — this time with Pacific student Jessie Vogel ’23 — on a trip funded by a Pacific faculty development grant. For Vogel, it was a life-changing experience.

“Personally, I didn’t want to work in trauma,” said Vogel, noting that trauma workers suffered second-hand trauma themselves, and often burned out. But in Uganda, she had no choice. For a little more than two weeks, she worked directly with people, mostly women, who had fled terrorists, suffered domestic violence or rape, or all of the above.

“At the end of the day, I didn’t want to leave,” Vogel said. Now that she’s had the experience of working with refugees, she expects to do so professionally, though she isn’t certain if she’d rather work in the United States or overseas.

She is grateful to her colleagues in Uganda, and she is especially grateful to Murakami, who offered her the rare opportunity to do field work with refugees in Uganda.

Murakami also is an editor of a forthcoming textbook, Integrative Social Work Practice with Refugees, Asylum Seekers, and Other Forcibly Displaced Persons, to be published by Springer. It will provide “theoretical and clinical knowledge needed by social workers and other practitioners involved in humanitarian emergency response,” the publisher says, including social work with forcibly displaced, traumatized and marginalized people.

Murakami also does pro bono work for Catholic Community Services of Lane County, which has a contract to assist in resettling Afghan refugees in Eugene. Pacific’s social work program is based at its Lane County Campus, but is relocating to Forest Grove for the 2023-2024 academic year.

A story in Flux, an online magazine, says Murakami developed mental health support groups to help the refugees make the enormous adjustment to their new lives.

Murakami told the magazine the message to refugees is: “You matter. I’m new to you, but you matter, and you’re in my community, and I want to welcome you.”

Wherever she is, that’s the message that Murakami conveys to her clients. And as difficult as it can be to hear stories of cruelty, it’s uplifting to be able to help restore a spark of hope.

“I do work I would do without getting paid for it, because I love it and it helps me feel good and helps the community I live within,” Murakami said. “It’s not selfless, let me be clear about that. I get a lot of satisfaction and gain a lot from this work.”