Why Has Myopia Become More Common? 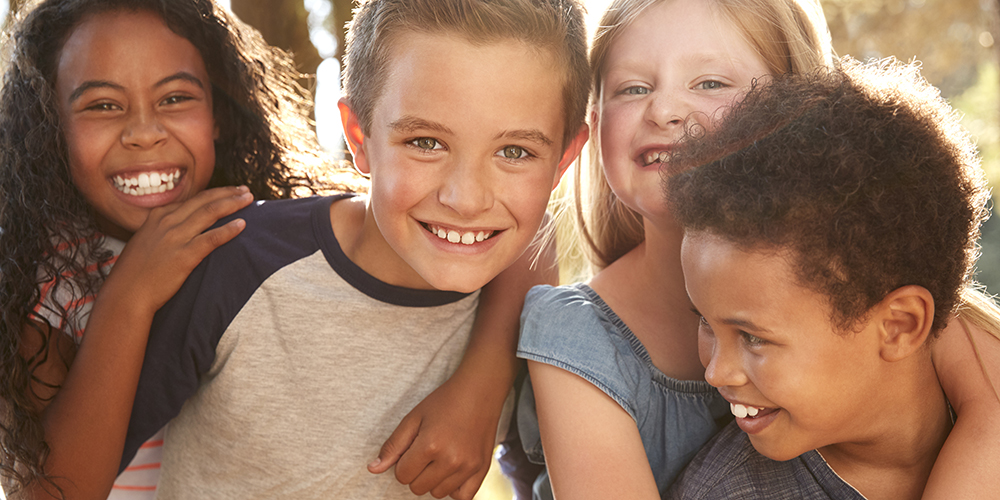 While myopia is a common and treatable condition, researchers are concerned about how many more people are nearsighted today than in relatively recent years.

Just a little more than 45 years ago, about 25 percent of Americans aged 12 to 54 had myopia. But in a study published in 2009, about 42 percent of that population was nearsighted. Researchers predict about 5 billion people worldwide will have myopia by the year 2050 — roughly half the world’s population. If this were a fatal disease, we’d call it an epidemic.

People of Asian descent have the highest prevalence of nearsightedness, with 69 percent at the age of 15. People who live in urban areas are more than twice as likely to be myopic than those who come from rural settings.

Others suggest that prolonged periods of screen time, from handheld devices to television, may eventually lead to reduced ability to see things at a distance.

Researchers, like those at the Pacific University College of Optometry, are working to reduce myopia and its effects around the world. The latest effort: Participation in a national study of an eye drop designed to slow the progression of myopia in children. Pacific is looking for age 3 to 10 years old children who have been diagnosed with myopia to participate in the study. Participants will receive all study-related visits, eye exams, and eye drops for free, along with a yearly allowance for glasses and/or contact lenses.

Learn more about the CHAMP Study at Pacific University now.