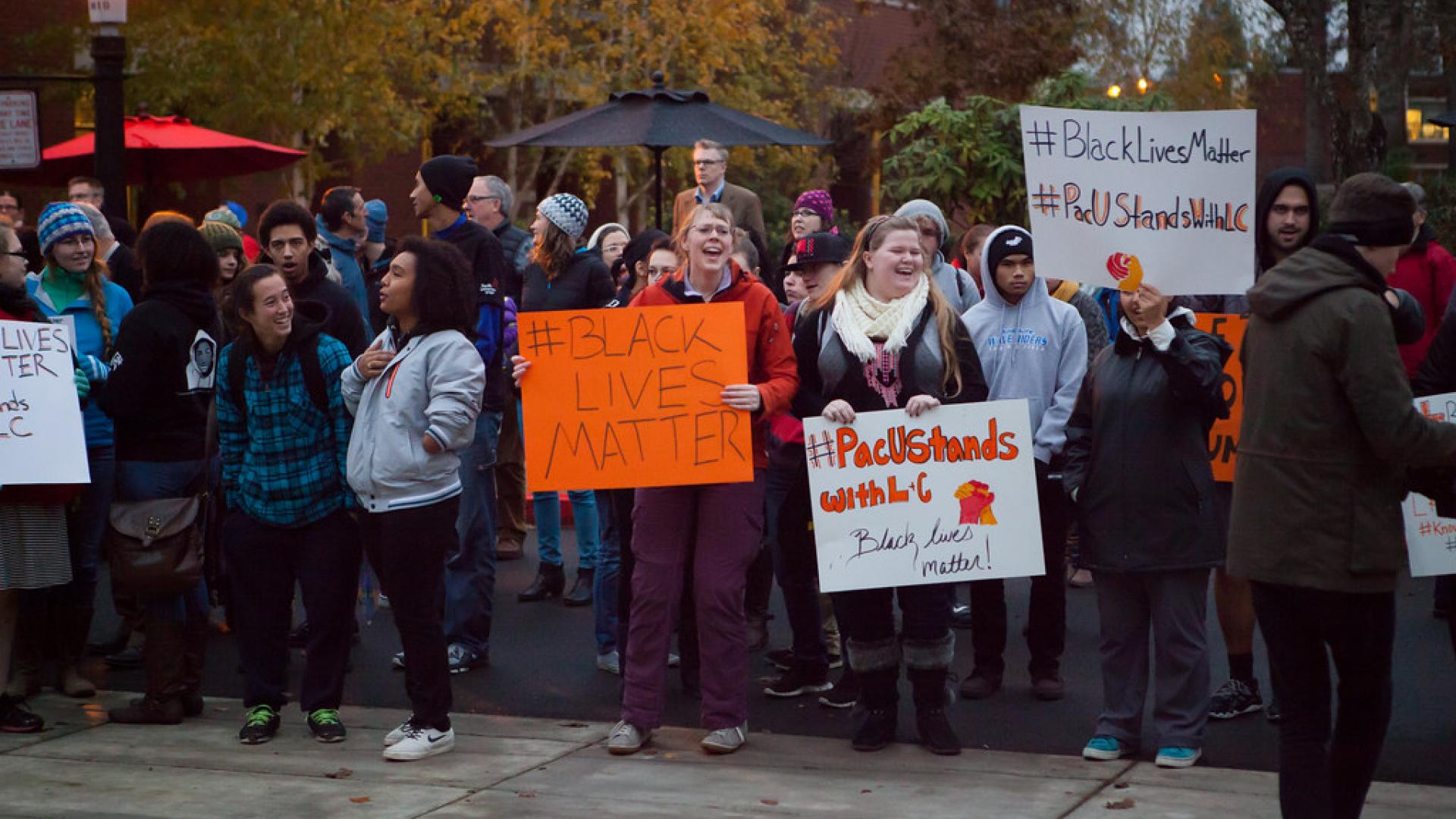 Do you miss the thrill of learning about an intriguing topic from a knowledgeable source? Look no further! With the help of wonderful Pacific University professors and friends, we have compiled some resources and reading lists so you too can learn about thought-provoking topics they are passionate about. 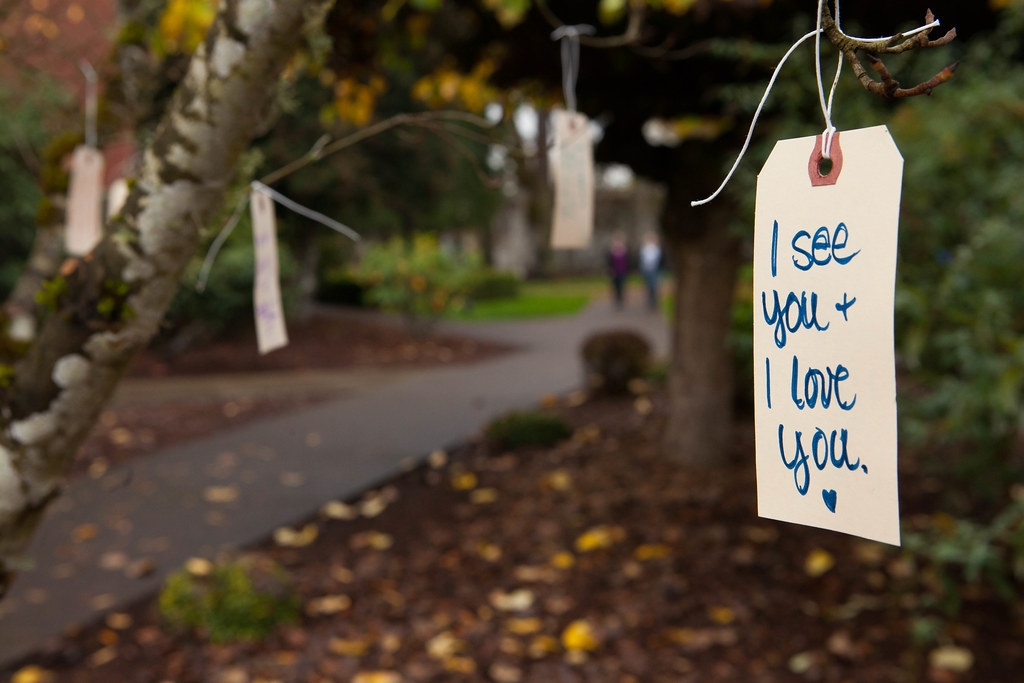 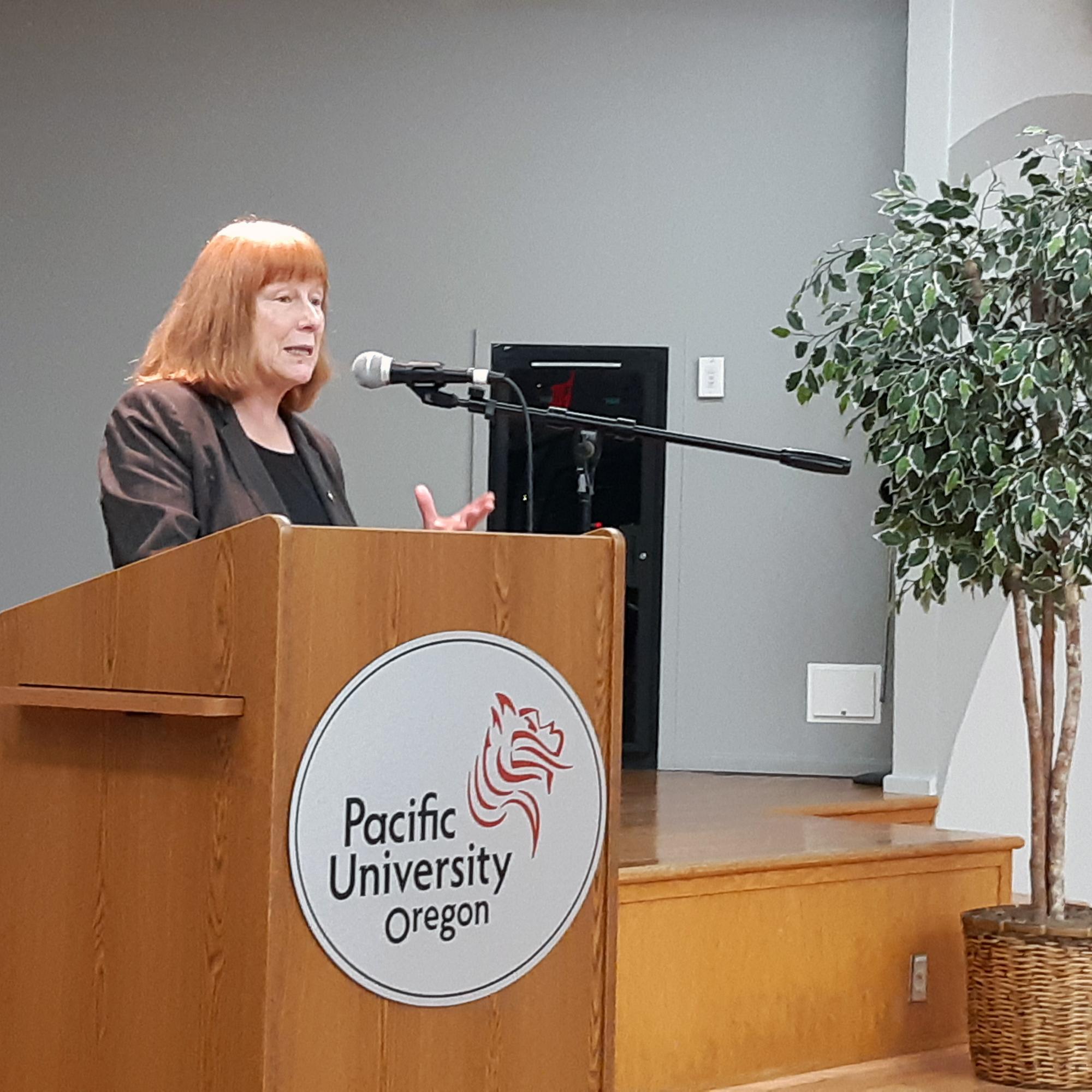 Oregon State Representative Susan McLain (District 29) spoke to alumni and student teachers in January 2020 to share details on current policies in Oregon that affect education. McLain was a teacher for more than four decades and shared her unique view of what's happening in Salem. 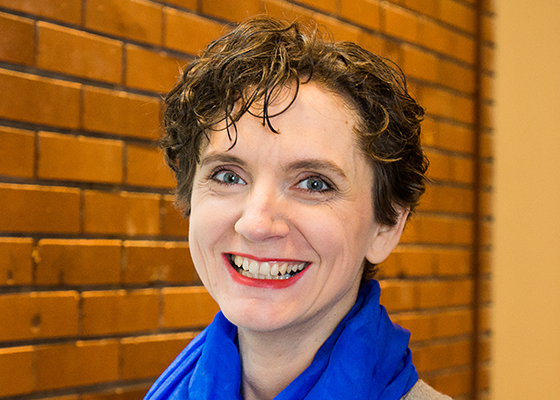 Pythagoras was an ancient Greek philosopher and is widely considered one of the first known vegetarians. In fact, the word "vegetarian" didn't gain popularity until the 1800s, because people who didn't eat animals were called Pythagoreans. Many philosophers throughout history were not as kind to animals as Pythagoras. Some believed that animals don't feel pain and are more like machines. Others believe that we should choose our actions based on what would cause the least amount of suffering. Dr. Ramona Ilea, professor and chair of the Philosophy Department spoke to us at PUB Night about the fascinating philosophical perspectives on animals.

Philosophical Perspectives on Animals by Professor Ramona Ilea (video)
Animal Liberation by Peter Singer
Empty Cages: Facing the Challenge of Animal Rights by Tom Regan
Dominion: The Power of Man, The Suffering of Animals and the Call to Mercy by Matthew Scully
The Sexual Politics of Meat: A Feminist-Vegetarian Critical Theory by Carol J. Adams
Living Among Meat Eaters: The Vegetarian's Survival Handbook by Carol J. Adams

How Christmas was First Understood 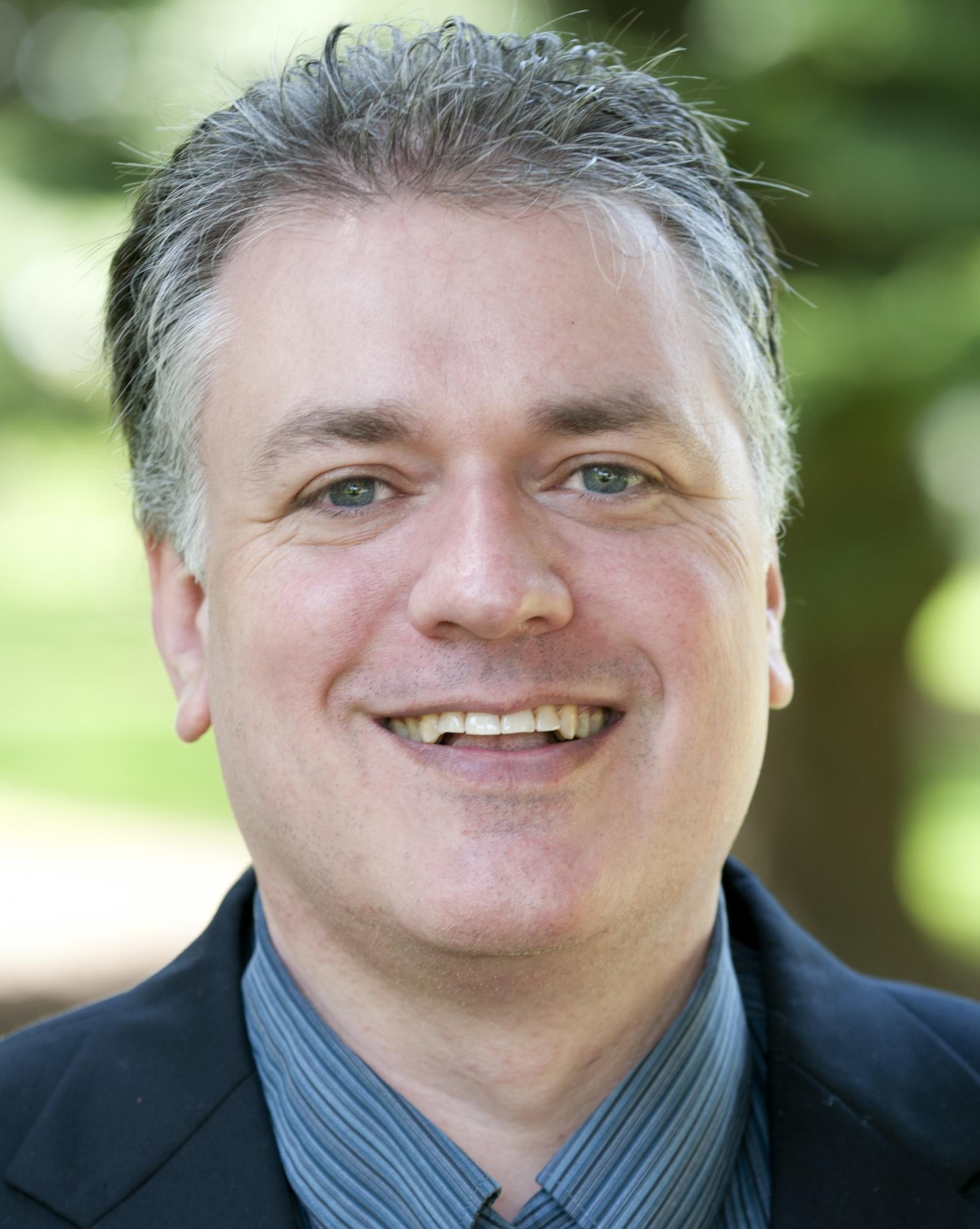 Most people celebrate holidays because they are a tradition with value and meaning to them. Holidays like Christmas are a way for us to come together with families and friends, but we might not always understand what we are celebrating. Rev. Dr. Chuck Currie '91, university chaplain, director of the Center for Peace and Spirituality and assistant professor of religious studies at Pacific University uses historical criticism to delve into the origins of Christmas from an academic perspective. He dissects the holiday in hopes of learning how we came to understand the holiday today and compare it to the way the early Christian church understood it. 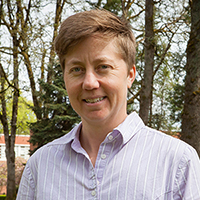 Sociologists have spent a lot of time trying to understand how the decisions that we make are informed not just by rationality, but also by our emotions. This is no different in our decisions in political races. Alumna and Sociology Professor Jaye Cee Whitehead '00 explains how difficult it is to empathize and understand the viewpoints of other when our communities and even our media is so politically segregated. In a special video presentation, she examines President Trump's journey to the White House using a sociological lens. To learn more about sociological concepts like collective effervescence, feeling rules, othering and the patriarchical bargain, take a look at the resources below. 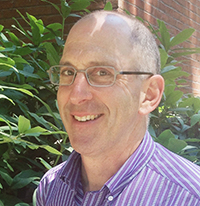 Most common economic models think of people as rational with perfect self control and able to perfectly calculate the best choices for themselves. But we're not robots. When we go to the grocery store we buy those candy bars they place near the checkout line. Not because it is in our self interest, but mostly because they were strategically placed. This is where the emerging field of Behavioral Economics comes in. Professor Phil Ruder suggested some readings for those who want to learn more about this intriguing combination of psychology and economics. 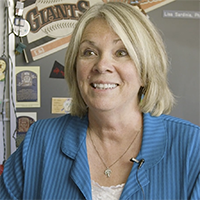 The human body has trillions of cells, but only about 1/10th of those cells are actually human. The rest are microbes that live in and on our bodies, and collectively they’re called the “human microbiome,” and we couldn’t survive without them. They make vitamins for us, help us digest food, and battle disease-causing microbes, and they may influence our behavior, particularly in what and how much we eat. However, disturbances to the gut microbiome, perhaps through antibiotic overuse, have been associated with obesity, asthma and autism. Understanding how a body’s microbiome is unbalanced or not functioning optimally may help lead to new and unusual treatments such as use of probiotics, prebiotics and fecal transplants. Professor Lisa Sardinia explains more about The Human Gut Microbiome in a special video presentation. For some extra context, check out the resources below.

A Political History of the Olympics 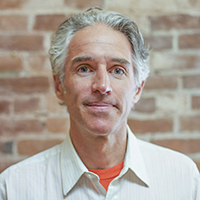 Do you have any memories of remarkable athletic feats from the Olympic Games? Perhaps Usain Bolt’s world-class dashes down the track? How about acts of Olympian dissent, like when at the 1968 Olympics John Carlos and Tommie Smith thrust their black-gloved fists into the Mexico City sky while Peter Norman stood by on the medal stand in solidarity? Such moments hold amazing power, etching themselves deep in our minds. There are many unforgettable Olympic performances that ripple with import beyond the sphere of sports. Very few are as close to this subject as Professor Jules Boykoff, a former Olympic athlete and expert in U.S. politics, the politics of sports, mass-media politics, social movements, the suppression of dissent, and environmental politics.