"Forensics," derived from the Latin term for ensis and closely related to forum. It is the art or study of argumentation and formal debate. The Greeks organized contests for speakers that developed and recognized the abilities their society felt central to democracy. The term "forensic" has also become associated with the art and science of legal evidence and argument. Our association researches and trains in the earlier and more global skills of argument and public advocacy.

The Pacific University Speech & Debate Team, also referred to as forensics, is a member of the Northwest Forensics Conference, representing colleges and universities in Alaska, Washington, Oregon, Idaho, Montana, Utah, and California. Pacific's award-winning forensics team attends eight to ten tournaments a year to compete with other colleges and universities in speech & debate events. Since 2000, Pacific has consistently finished in the top of the conference for season sweepstakes, including third place for the 2008-2009 season.

The benefits of participating on the Speech & Debate Team are as diverse as the events the team competes in.

Open to all Pacific University students, the Speech & Debate Team invites you to become part of this successful tradition.

The team is proud to offer merit scholarships ranging from $2,000 to $4,000 per year for qualified incoming students. 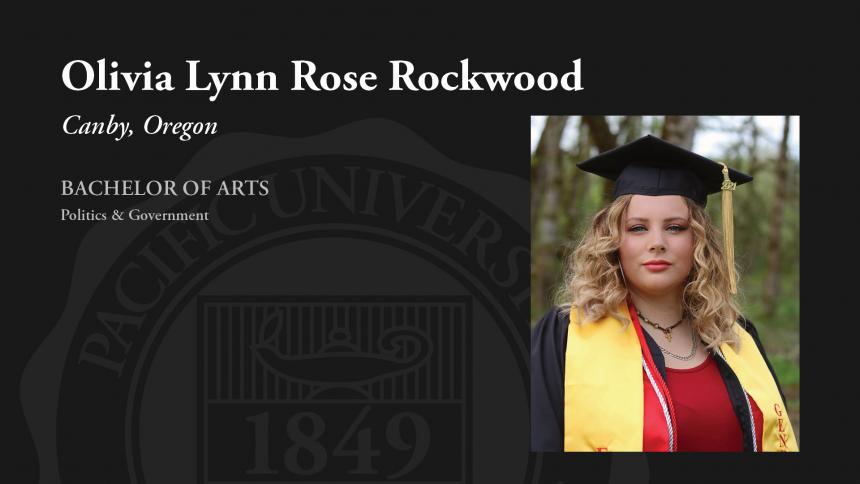 Olivia Rockwood ’21 has been named Pacific University’s Outstanding Senior in Speech and Debate. 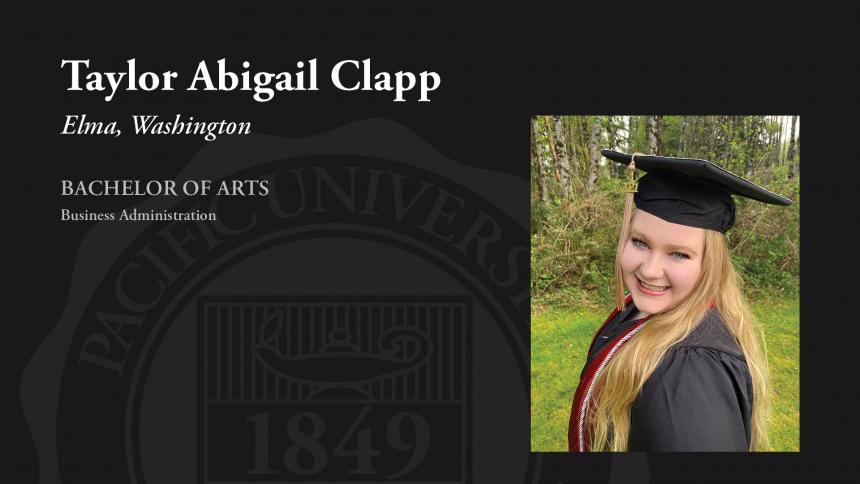 Taylor A. Clapp ’21 has been named the Pacific University Outstanding Senior in Speech and Debate.