Shawn Cardwell ’96, MAT ‘98 is just one guy with limited resources up against a stubborn societal problem, but he is undaunted.

“I think we can end homelessness in Forest Grove and Cornelius,” he said, “or at least make the biggest dent in it.”

Cardwell and fellow Pacific University alumna, Celeste Goulding ’10, both are working to address houselessness in western Washington County; first by providing cold- weather shelter for people without places to live, and second by developing transitional housing that can provide a longer-term solution.

They have made progress, but these are parlous times. The spread of the novel coronavirus has changed the way they provide shelter, and money, supplies and equipment are seemingly always stretched thin.

Cardwell now is the director of the Coalition on Rural Housing Insecurity, a bare- bones, Forest Grove- based coordinator of cold-weather shelters and advocate for transitional housing. It’s an organization that was launched by Goulding, who now sits on the board of the Forest Grove Foundation, which supports the Coalition.

Their work evolved from Washington County’s Severe Weather Shelter System, a network of three local churches — Forest Grove’s United Church of Christ, Old Town Church and Emanuel Lutheran Church in Cornelius — that offered the houseless a place to stay overnight. Since 2015 Goulding directed the severe weather shelters at United Church of Christ and Emanuel Lutheran until she had to shut their doors in March because of the dangers posed by COVID-19.

Beginning this winter, with the novel coronavirus unchecked, people in need of shelter will stay in hotel rooms in the area. The new arrangement represents what Cardwell calls a shift from a congregate shelter model to a non-congregate model. It’s a more costly way to get people out of the cold, but it avoids putting a group of strangers in close quarters in a single room.

During the 2019-2020 shelter season, the churches provided cold-weather shelter for a few more than 200 people. This season’s approach, with hotel rooms, promises to provide fewer clients a place to stay for a longer period of time, meaning that homeless people won’t have to pack up and look for a different shelter the next night. It’s an improvement in some ways, but an unsustainable approach to the bigger problem.

Cardwell cites the work being done in Eugene, Ore., and elsewhere where social workers and others are providing stable, transitional housing in impermanent “villages.” He thinks western Washington County could easily house a set of pods, or tiny houses, or some other way to let people shelter in place while they seek jobs or more permanent housing.

The Coalition on Rural Housing Insecurity is funded by a grant from the City of Forest Grove and by whatever additional grants Cardwell and the Forest Grove Foundation can wrangle. Both Goulding and Cardwell have employed Pacific University master of social work students and graduates to reach people in the places where they camp or congregate. They have learned to stretch every resource in order to provide everything from socks to meals to overnight shelter.

“So many things are hanging on the edge,” said Goulding, citing the pandemic and its attendant shutdowns of housing and public buildings, as well as shifting resources from one crisis to another. But the needs are constant, she noted.

One of the things that makes being unhoused such a persistent societal issue, Cardwell believes, is that it’s easy to treat it as something that happens to other people — maybe people who are addicted to drugs or alcohol, or who have had brushes with the law.

When he talks to government officials or anyone who’s interested in the problem, Cardwell tries to make it clear that homelessness isn’t a government problem, or a non-profit problem — it’s my problem.

“These are my friends,” he said. While some may have addictions that tend to keep them outdoors, for others it may be a death in the family, a lost job, an expensive illness or some other catastrophe that can strike anyone, he said.

Opportunity and circumstance have combined to place Goulding and Cardwell in this initiative to ease human suffering in western Washington County. Goulding was visiting Forest Grove when she came in touch with the United Church of Christ’s former pastor Jennifer Yocum, whose church was offering two nights of shelter per week for the winter months. Goulding then became the first paid staff in the Severe Weather Shelter system before stepping away from the Coalition on Rural Housing Insecurity in July. Now she primarily recruits host homes for youth experiencing housing insecurity in western Washington County for Second Home, a program of Ecumenical Ministries of Oregon.

Cardwell, who grew up in Cornelius and recently returned to the area with his wife, has been a part-time math instructor at Pacific. But the opportunity to take over the Coalition, with all its limitations, was irresistibly appealing. 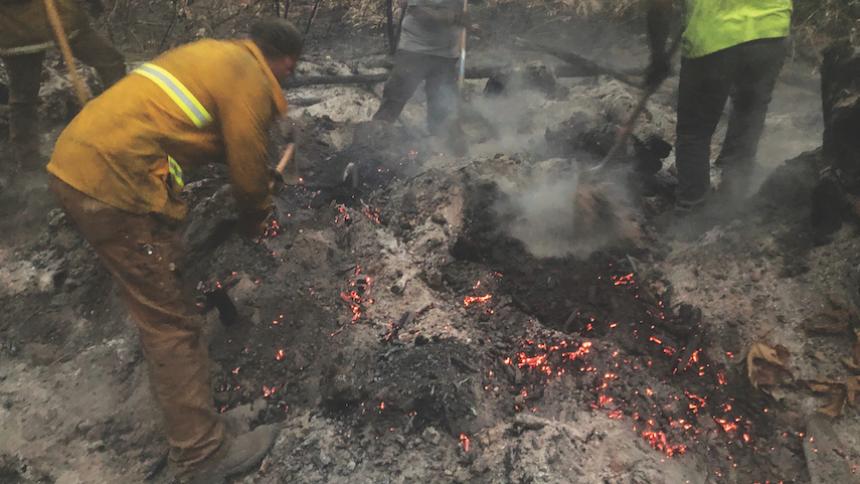 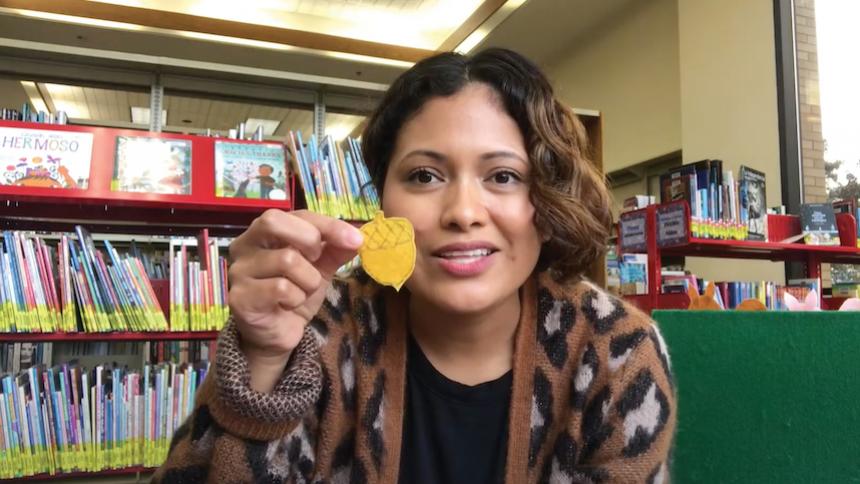 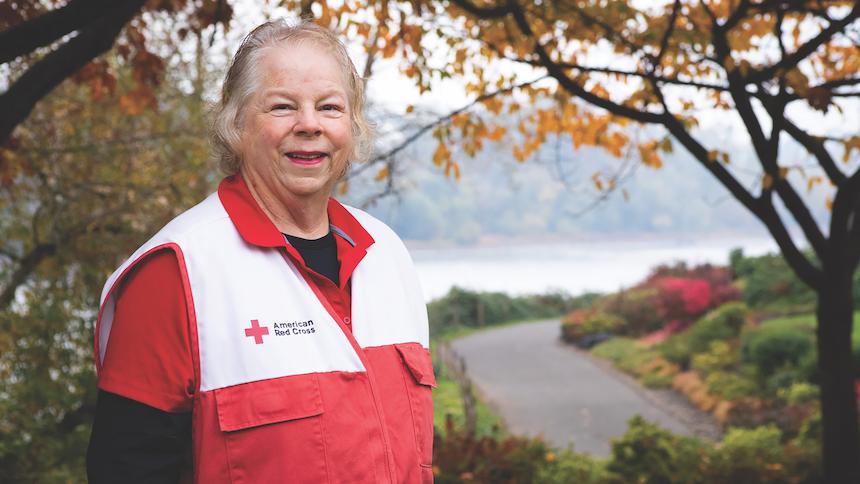 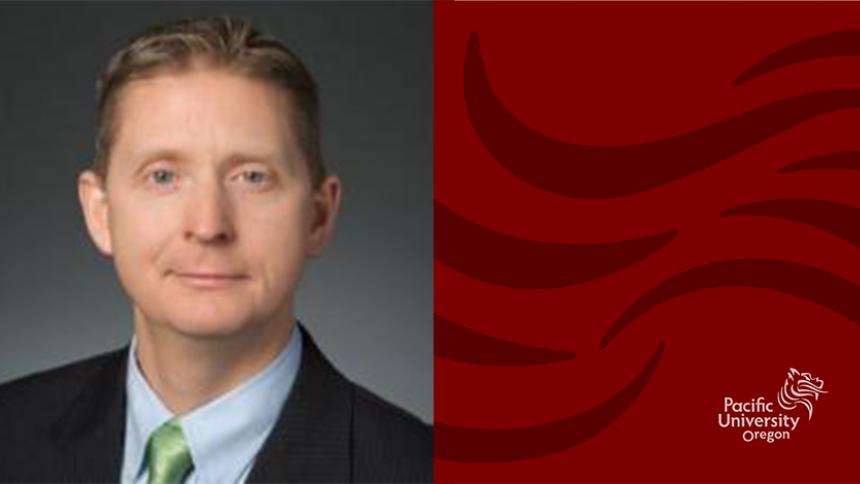 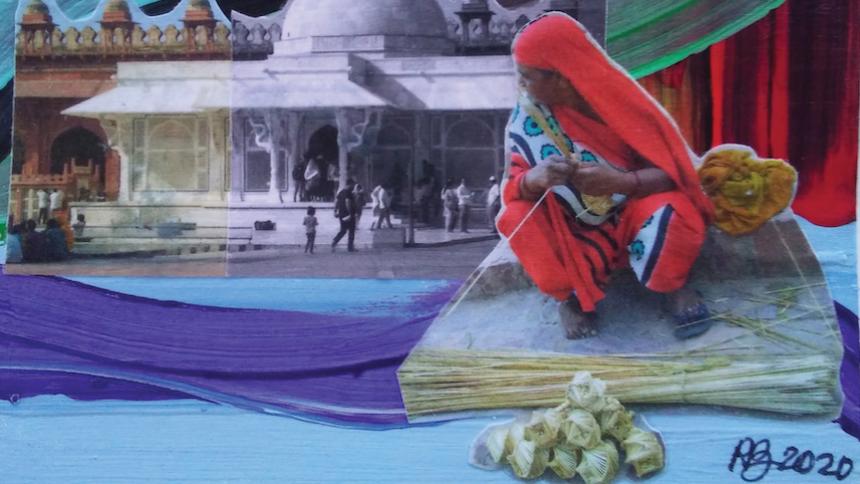 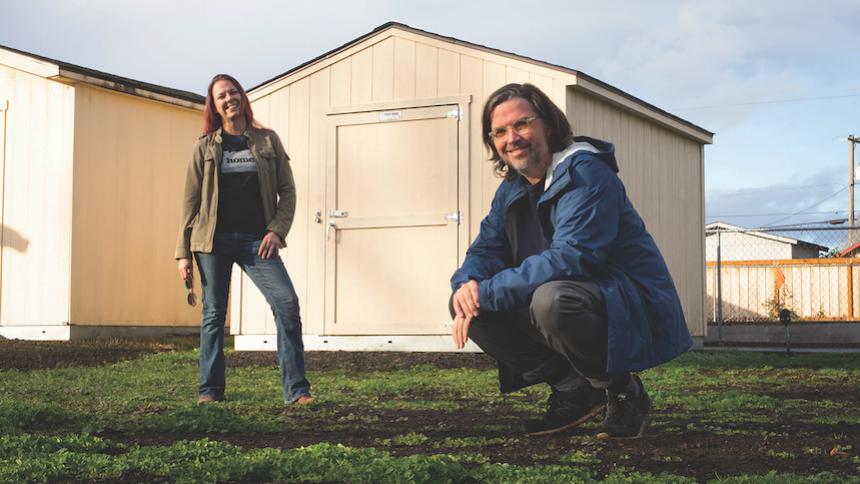