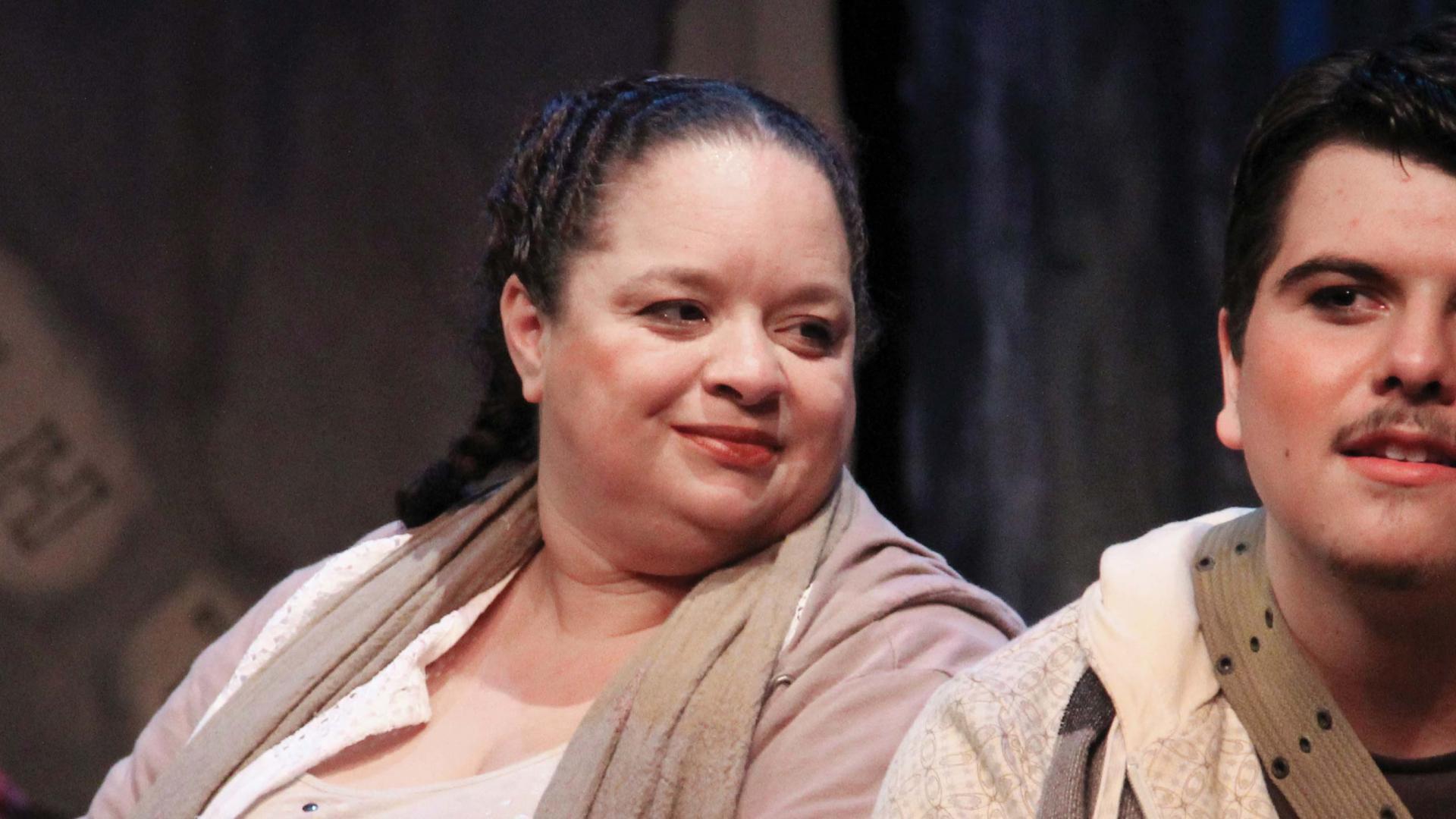 The Character of Pacific

Valerie Fournier is a Pacific University senior and one of 10 students who, this fall, participated in the development and production of The Anxious Seat: Pacific Identity Project, a play exploring identity and diversity at Pacific throughout the university’s long history.

The devised piece was written by students and guest director Jessica Wallenfells during the six-week rehearsal process. It tells the university’s history through the eyes of real and fictional characters.

“Pacific absolutely has some dark history,” Fournier said. “We don’t shy away from it. We portray it as we think it happened. Maybe worse.”

But, said Fournier and her fellow cast members, they also portray the positive experiences each has had with Pacific University today.

“You’ve got to learn what happened. If you don’t, how do you know if you’re going forward or backward? Where we are today, definitely, I think we’re going forward,” she said. “Nobody is excluded here. Everybody is welcomed with open arms. It’s hard to be invisible here.” ■