The ebola crisis in Africa isn’t over — and neither is Art Professor Doug Anderson’s commitment to raising awareness and monetary support.

Anderson conceived of the Ebola Domino Project — what he calls a humanitarian art experiment — several months ago, at the onset of the epidemic.

Dominoes, he said, are always at their tipping point with two possible outcomes.

“At the time I was conceiving this, 5,000 had died, lots were infected, and there didn’t seem to be an end in sight,” he said. “I was looking for a way to communicate that level of transmission of the disease [but also] aid, or healthcare, or hope — something as infectious as the disease that could travel quickly.” 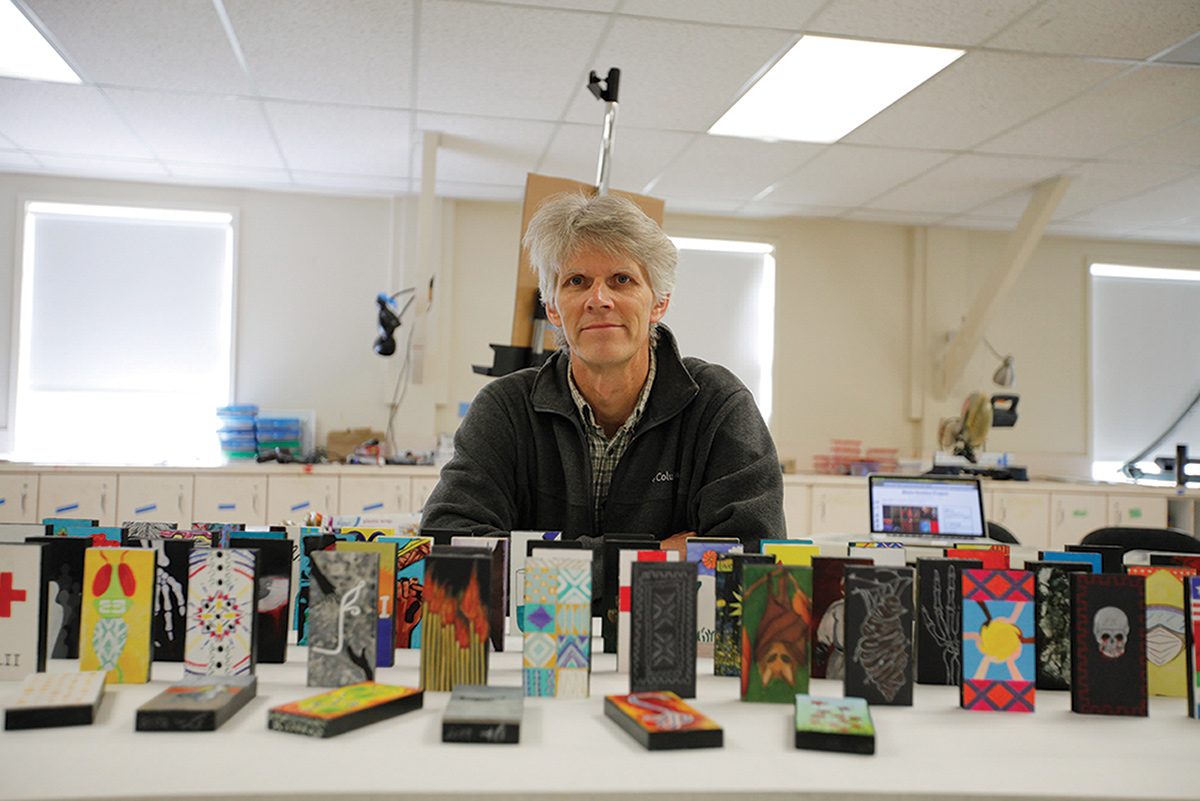 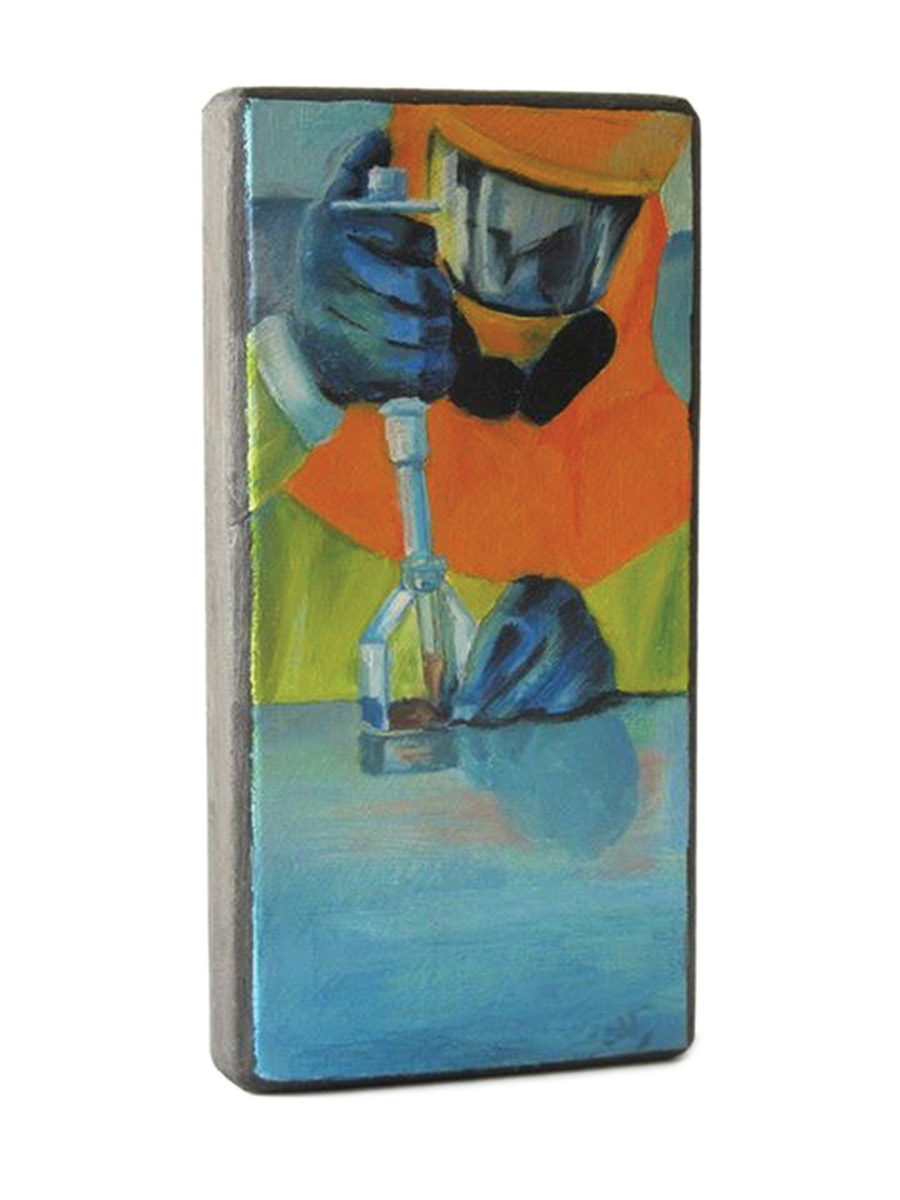 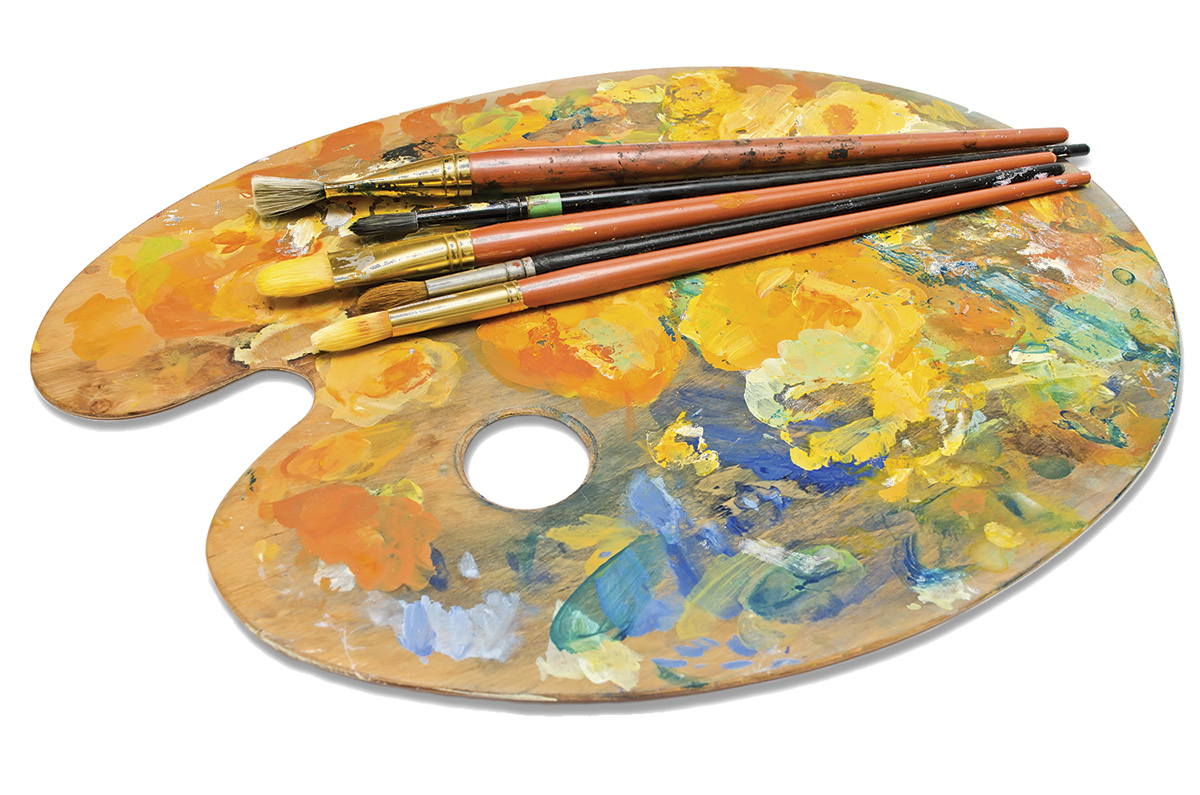 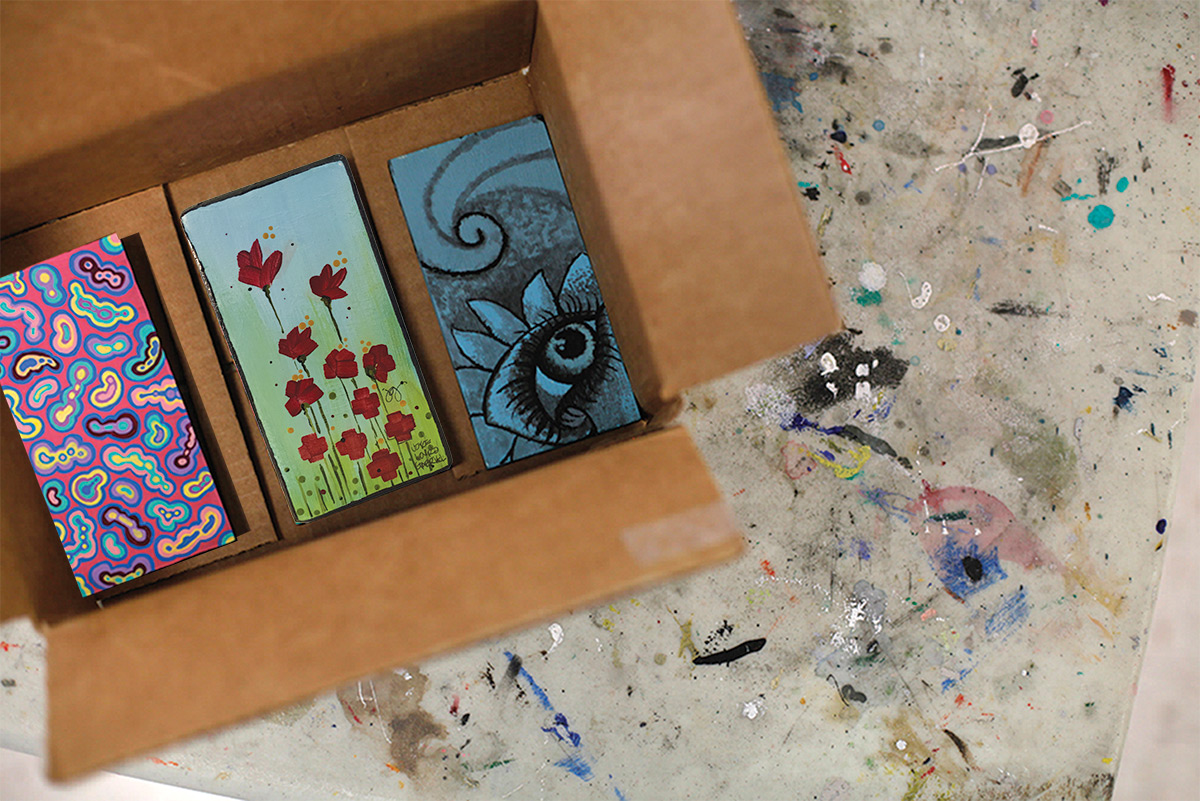 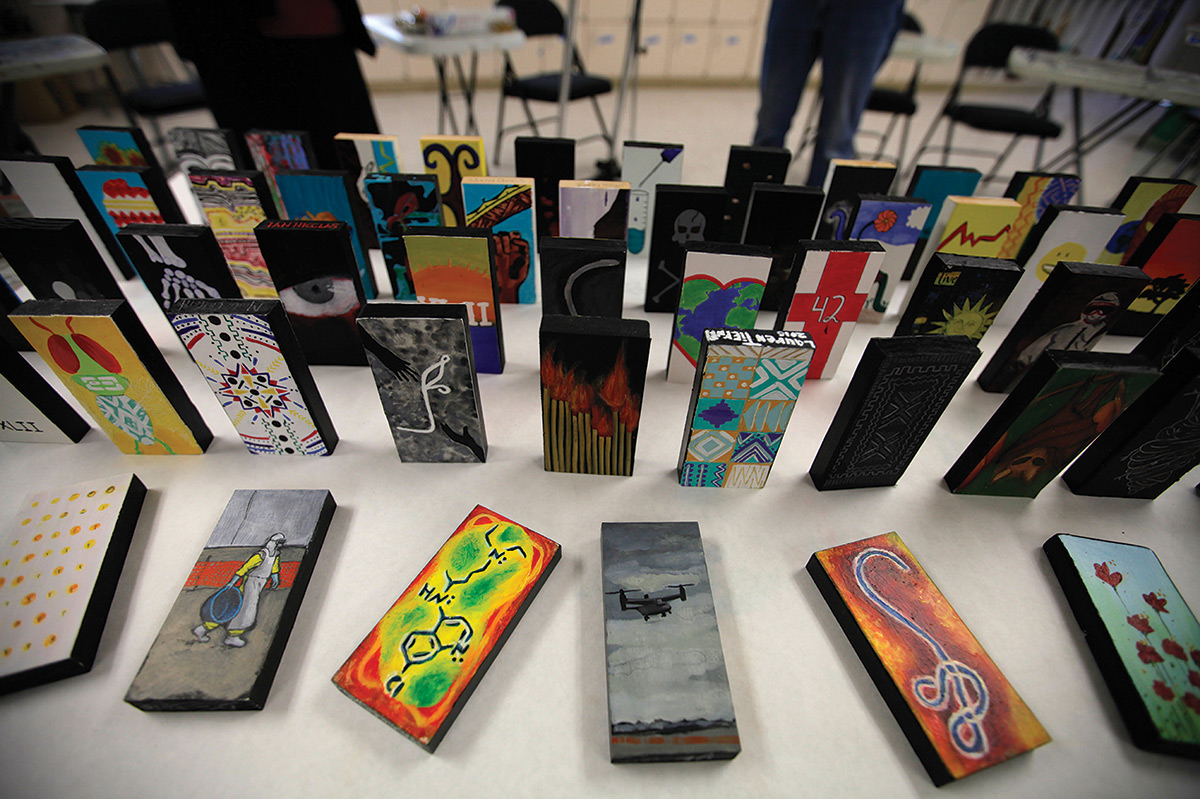 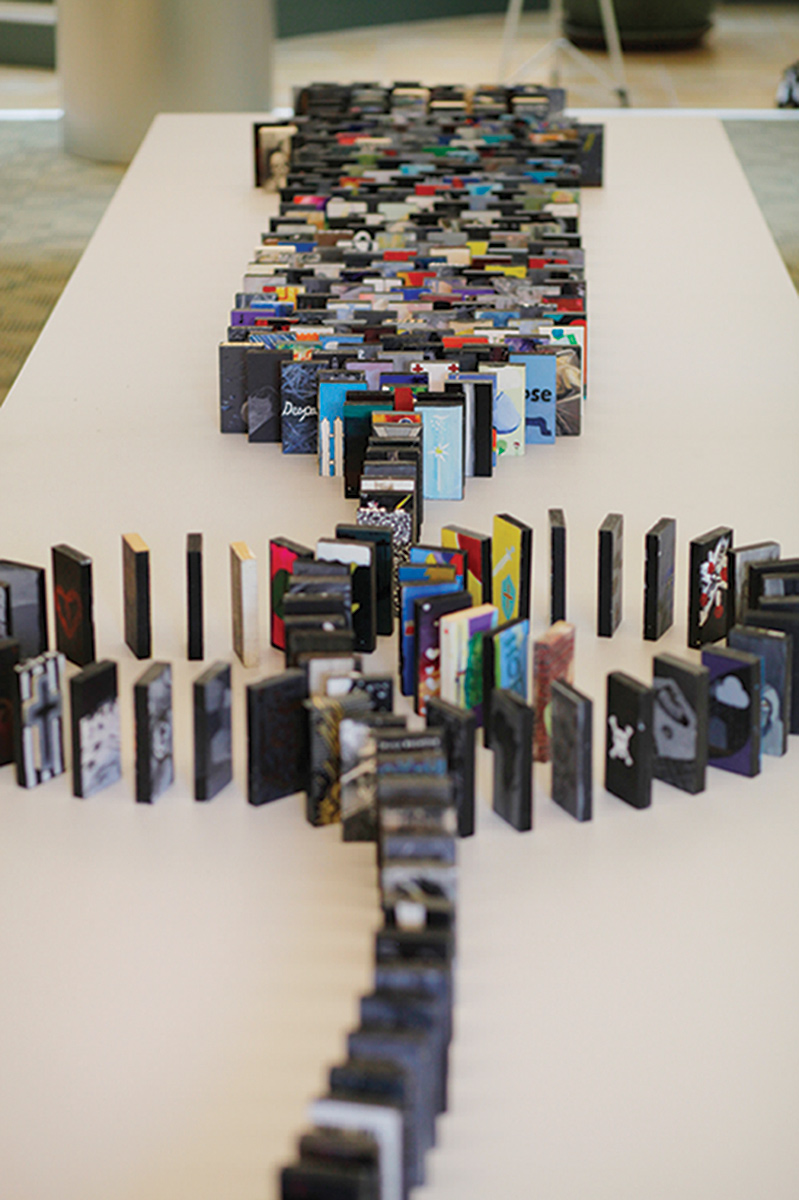 Dominos being stored in a box.

Dominos laid out in an art form.

He asked his students, along with other members of the Pacific University community, to create artwork on large wooden dominoes.

“They were asked to make an image related to the negative side or aspect of ebola and, on the other side, a more hopeful outcome: perhaps healthcare, or an outpouring of caring and empathy from people around the globe,” Anderson said.

More than 150 people across the country ultimately participated, sending in dominoes that were put on display in May in the Pacific University Library in an interactive exhibit that encouraged people to stack, sort and reconfigure the blocks.

Simultaneously, Anderson launched a website for the project in association with AmeriCares, an aid organization working with the epidemic. Donors at certain levels can earn “perks,” including dominoes from the collection. Anderson’s goal is to raise $5,000, which, with matching funds from AmeriCares, would equal $100,000 in support for ebola relief in Africa.

Money, of course, will be important in a lasting solution. But, he said, the act of creating the dominoes also was an important part of the action.

“I like the idea that it connects people on more than an ‘Oh, here’s a check; I did a good thing,’ level,” he said. “This invests you in a different way that I think is important for people to consider.”■

This story first appeared in the Summer 2015 issue of Pacific magazine. For more stories, visit pacificu.edu/magazine.