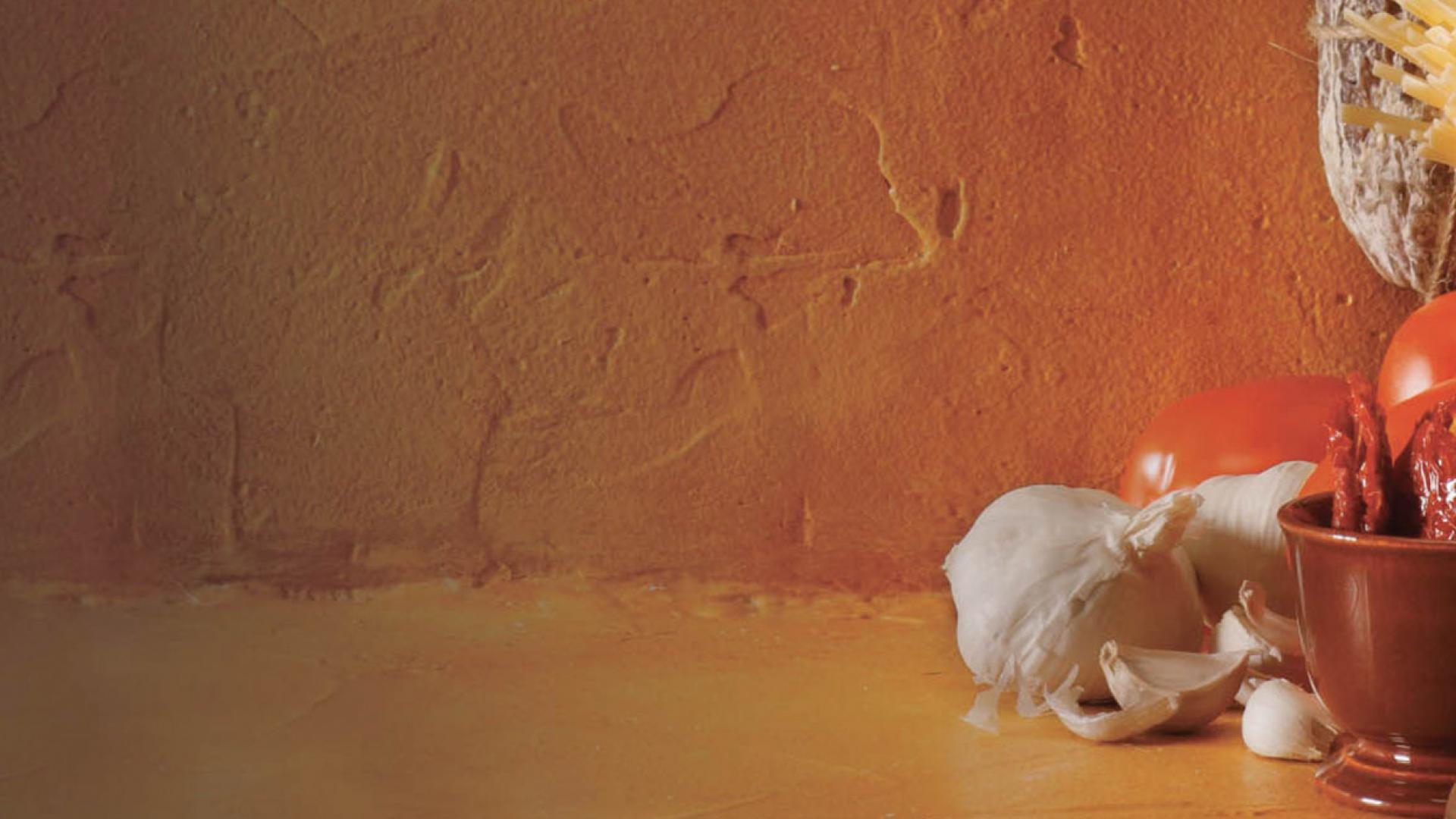 In my younger years, my family, which included aunts, uncles and cousins, would gather at our grandparents’ house for Sunday dinner.

This was in North Beach, which is a neighborhood of San Francisco. While my grandmother was descended from Danish/Germans, my grandfather was Italian, and it was his family—including his chef father and his food—that dominated the table and our notion of family culture. At this time, North Beach was distinctly Italian; it had shifted between World War I and World War II from a population that included a mix of European working class people.

Anyway, my grandmother cooked, and she was a wonderful cook! In actual fact, she worked in a restaurant when she was young, and while she could not be a chef—because women just were not chefs!—the kitchen staff always had her taste certain foods just to make sure they were correct. So, you might say that she found her “Italian” side through food and her husband’s family.

One of our favorite meals was what we called the DeBernardi sauce: a spaghetti sauce with a wonderful piece of meat cooked for a long time. The salad always came with shrimp and a special dressing, and the mixture was complex and heady: Italian cheese, salami, French bread and butter, and a rum cake from a local bakery.  This was Italy reinventing itself in the new world of San Francisco and inventing itself in a complicated and powerful way.

It’s interesting now to consider—which I never have until writing this—that no one in the family really baked special Italian cakes, as they were usually purchased at the bakery. The bakery really knew how to do it, of course, in the traditional Italian way.

After dinner we children would play under the table (a large dining room table, old-fashioned with big thick legs). The room itself had the old-fashioned (now in-fashion) built-ins made of mahogany and glass, a large window out to the garden, and one of those thick rugs on the wooden floor. Such meals and gatherings were the cornerstone for our notion of identity: what family was, who we were, how we treated one another, and a profound notion of our connections to one another, and to our cultural heritage. Our meals together provided a setting in which we could express who we were in the world. To this day, pasta is my go-to comfort food, a food that settles me and reminds me of where I came from and that everything will be all right!

It is this same notion of culture, identity, family, familiarity and comfort that our students at Pacific University experience when they receive care packages from home, or when they get together with friends to cook something from home. In the class that I teach with Professor Chris Wilkes, students have made food from home, and brought it to class so that we could all share. Their dishes ranged from macaroni and cheese to rice and spam to a bean casserole and cookies. We’re not just sharing food. As social scientists we teach students that food and cuisine are fundamental elements of the formation and reproduction of culture, identity, gender, family, power (as in who goes hungry and why), and symbolic thinking. Most people in the world identify with particular foods and ways of cooking. These are called foodways, and by studying foodways, we learn about others and ourselves and how we all interact on the global stage through food. We know who we are a little better.

Our class focuses on identity and food in different cultures such as Mexico or France. However, at the same time students learn another and most important lesson: Students begin to understand that their own conception of who they are, in themselves, is profoundly connected to their home food cultures.

For instance, one aspect that we discuss is having dinner with families, and how work and sports tended to separate eating patterns within the home, so that families often do not eat dinner together. In their final personal essays, students invariably state that, when they are parents, they will do their best to continue—or begin—a tradition of eating together as a family. While they may not have liked it when they were kids, they were also thoughtful enough to understand how important it was in maintaining identity. This always strikes us as particularly sweet, as well as insightful. They realize, as we all should, that food mediates social relationships and self-presentation.

Eating and cooking habits are instruments through which we can all apprehend cultural meaning—food is so much more than what we put in our mouths to assuage our hunger. Culinary practices are a kind of symbolic capital, the threads of which identify who we are and help us to mediate relationships.

So, as we suggest to our students, get your grandparents’ recipes! Interview them if you can, ask about cooking traditions, about when food was scarce in their lives and when food was plentiful. You will find your identity and tradition through your family’s food-ways and you will find a rich reward. ■ 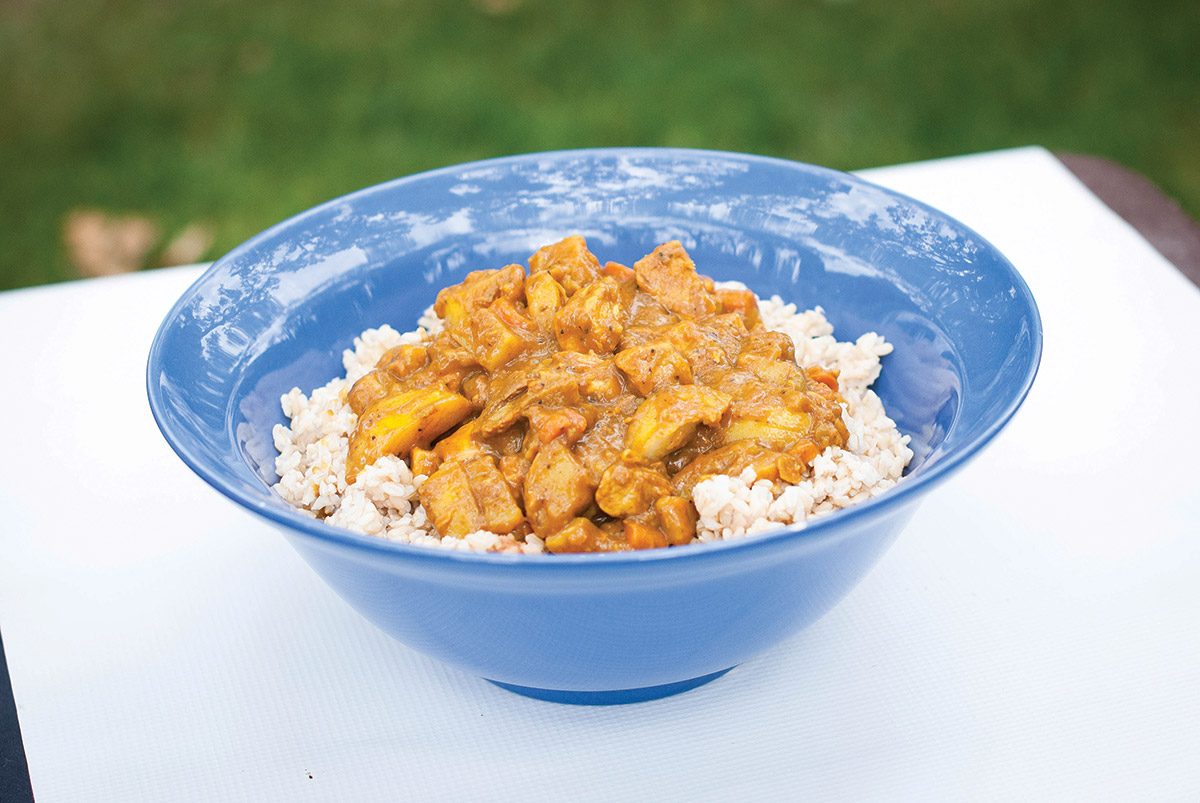 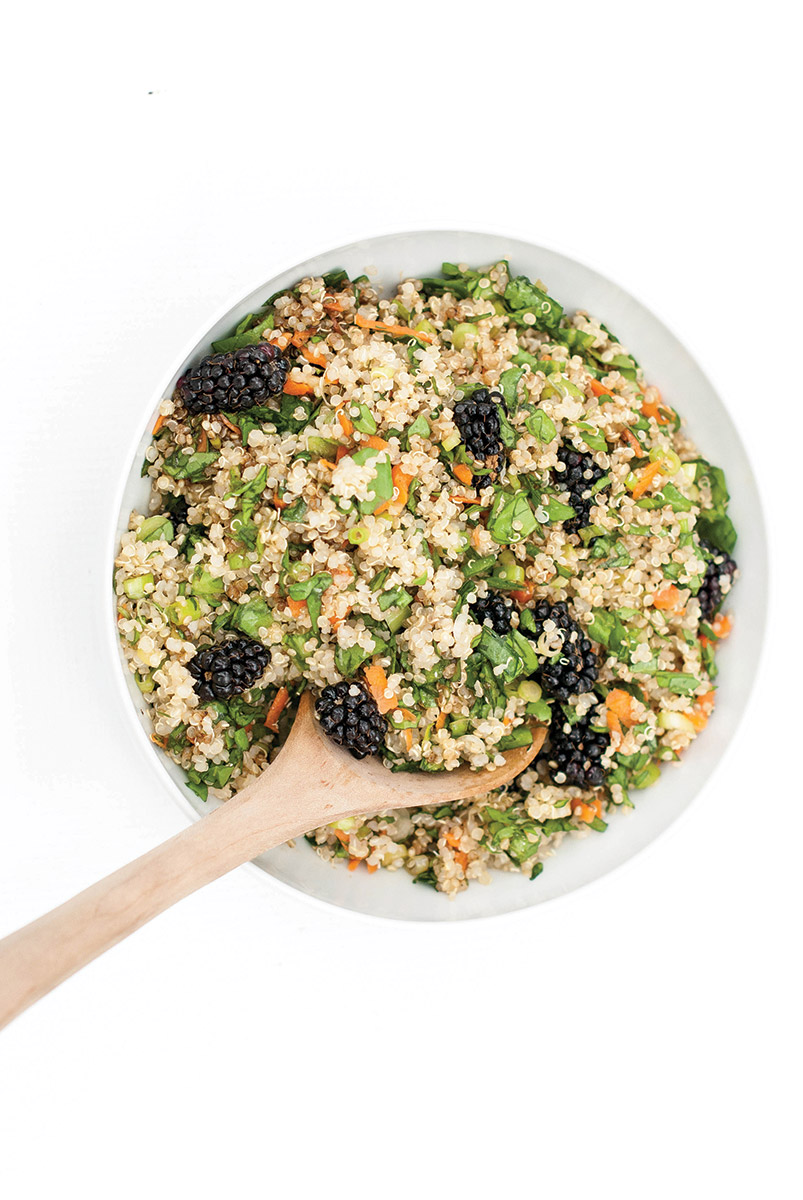 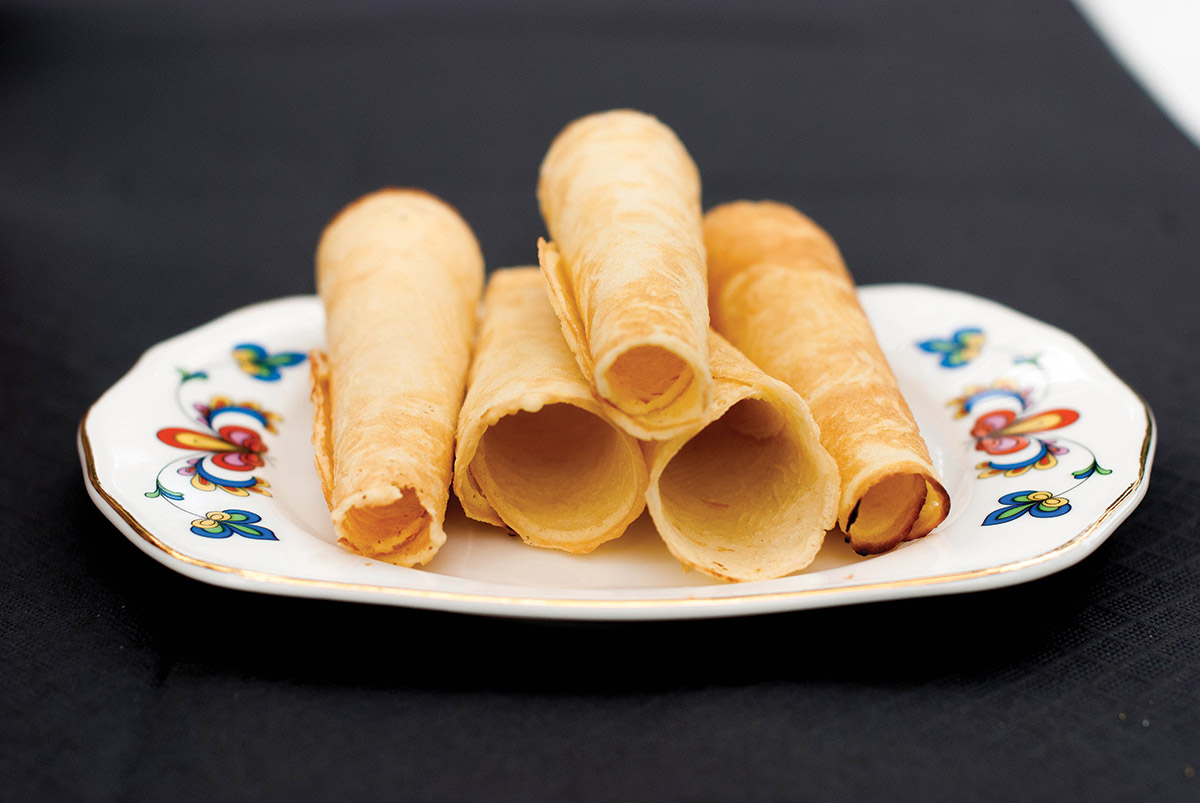