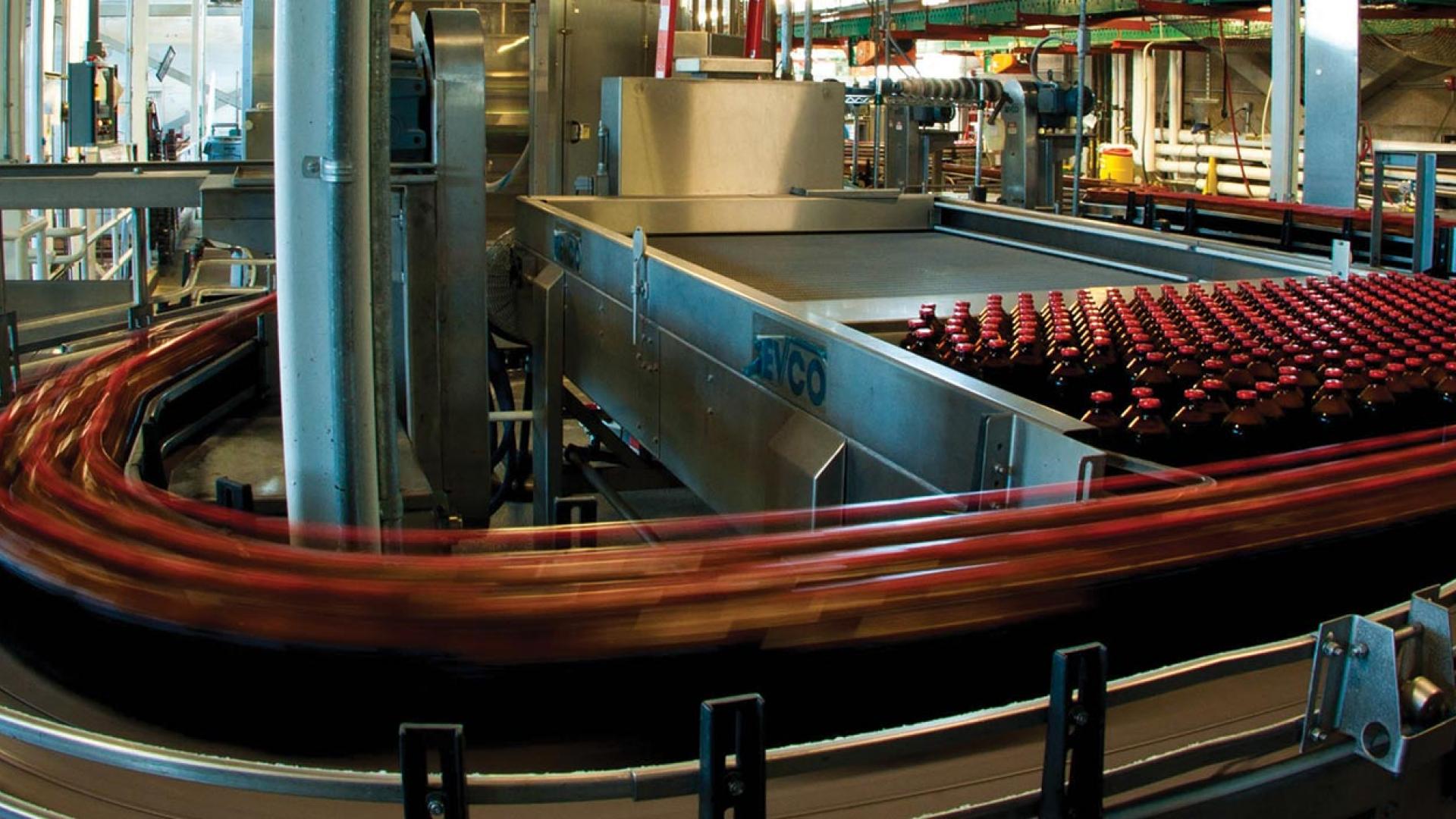 Now how about a little bacon? Or some chilis? Maybe a few olives?

Beer has four consistent ingredients, but a brewer can change the flavor of the mix by adding any number of different flavors to the staples.

“Nothing is off limits,” said Nick Fillis ’07, who has been brewing his own beers for the last seven years.

Even small changes in the brewing process, such as altering the amount of time the brew ages before it is served, will change the end product.

For the more than 1 million home-brewers in the United States—
many in the Pacific Northwest, the world’s largest producer of hops—
that variety is all part of the art.

One part mad scientist and one part creative genius, today’s home-brewers are artists in their own right.  ■