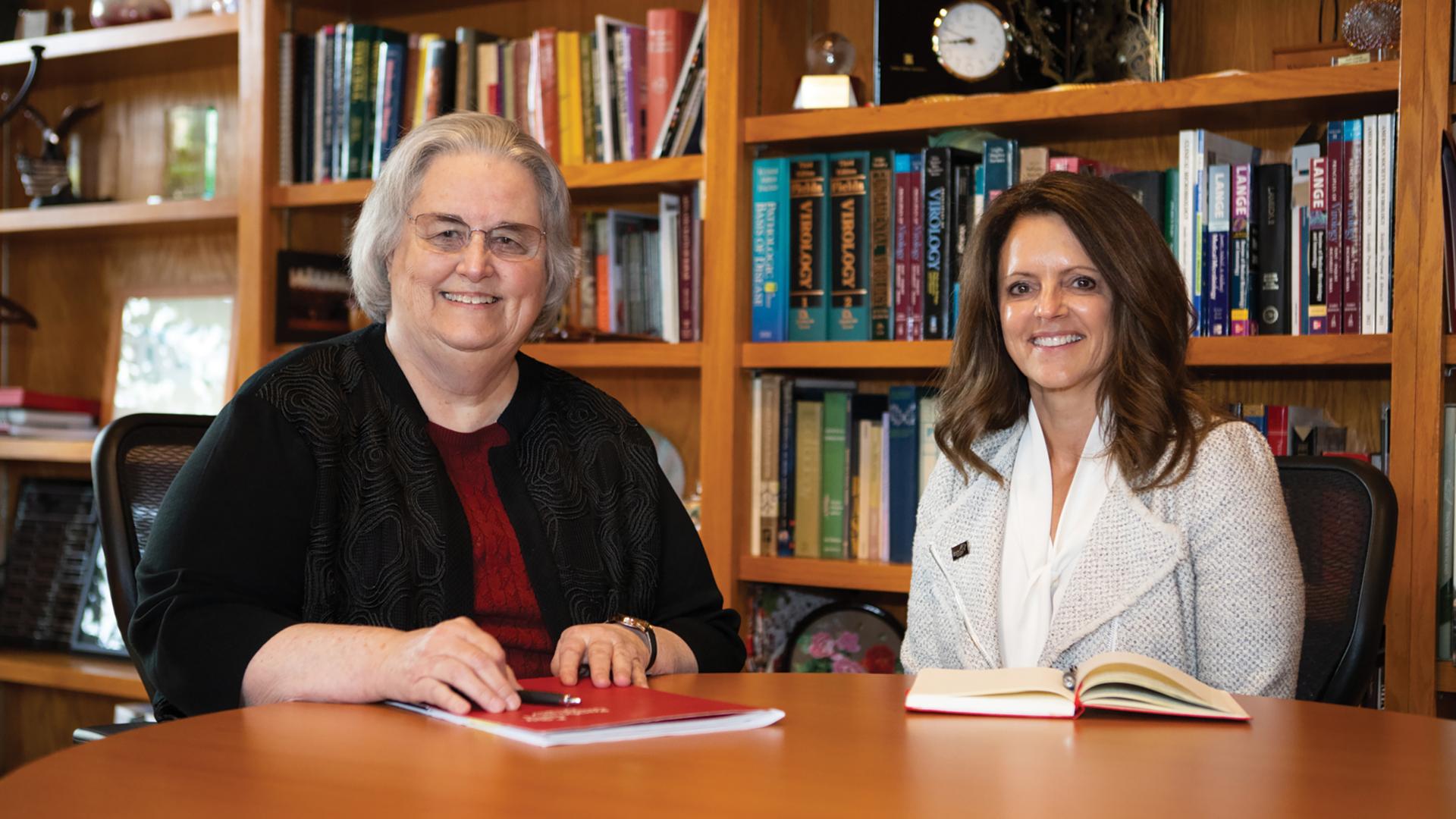 Pacific University President Lesley Hallick remembers countless apologetic visits to her faculty advisor’s office as an undergraduate chemistry major at Pomona College in California. This was the same advisor who had hired her as a babysitter on the weekends of her freshman year, because first-year students were not allowed to work on campus. “I would tell him that I was sorry but I needed to withdraw because I simply couldn’t afford to stay, and my family was not able to help,” she said.

Every time, someone would come through. They would point her to an extra lab job to pick up cash or even let her stay, covertly, in a closed dorm when she was working near campus and had nowhere else to go.

“They always found a way to help. And I wasn’t really asking for more help, as they had already done so much, but rather thanking them and apologizing that I still couldn’t make it work,” she said. “It was amazing, the things they did to keep me in school.” 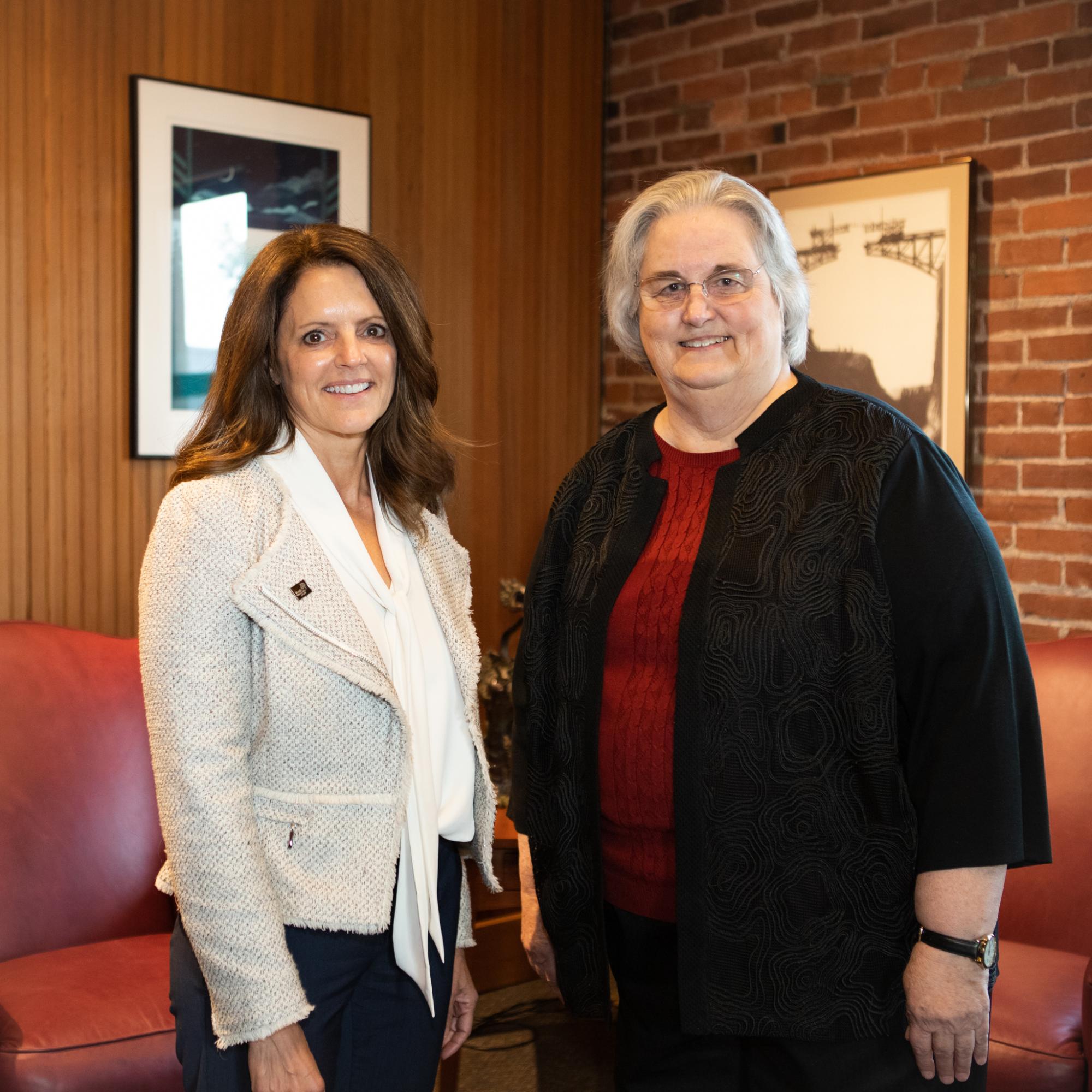 That same kind of commitment to individual student support and success — long part of Pacific’s legacy — is part of what brought Hallick to Pacific 13 years ago and what she has worked tirelessly to continue through her tenure. As she retires this summer, she says she is grateful to pass the helm to Jenny Coyle — Pacific’s first alumna president — who knows first-hand how central that legacy is to the university’s mission and future.

‘The Right Person at the Right Time’

In September, Dr. Hallick announced her plans to retire this summer after 13 years as president of Pacific University — an announcement she had delayed in the midst of the COVID-19 pandemic. The Board of Trustees initiated a nationwide search for the next president, immediately receiving multiple nominations of Coyle, who previously served as a faculty member and dean in the College of Optometry.

“Dr. Coyle is a top university president candidate and a perfect fit for Pacific University,” said Presidential Search Committee Chair and Trustee Mark Frandsen. “We are fortunate that she has a deep connection to our community and culture. She exemplifies the Pacific mission and commitment to student support and success, along with excellence in academic scholarship and research.”

Echoed Board Chair Jerry Yoshida ’73: “Dr. Coyle has a first-hand understanding of and commitment to Pacific’s distinctive liberal arts foundation paired with exemplary graduate programs in the health professions, business, arts, social work and education. We strongly believe that Dr. Coyle possess the attributes — and is the right person at the right time — to continue that excellence in leadership.”

Like Hallick, Coyle has a personal and vested interest in the Pacific University mission. 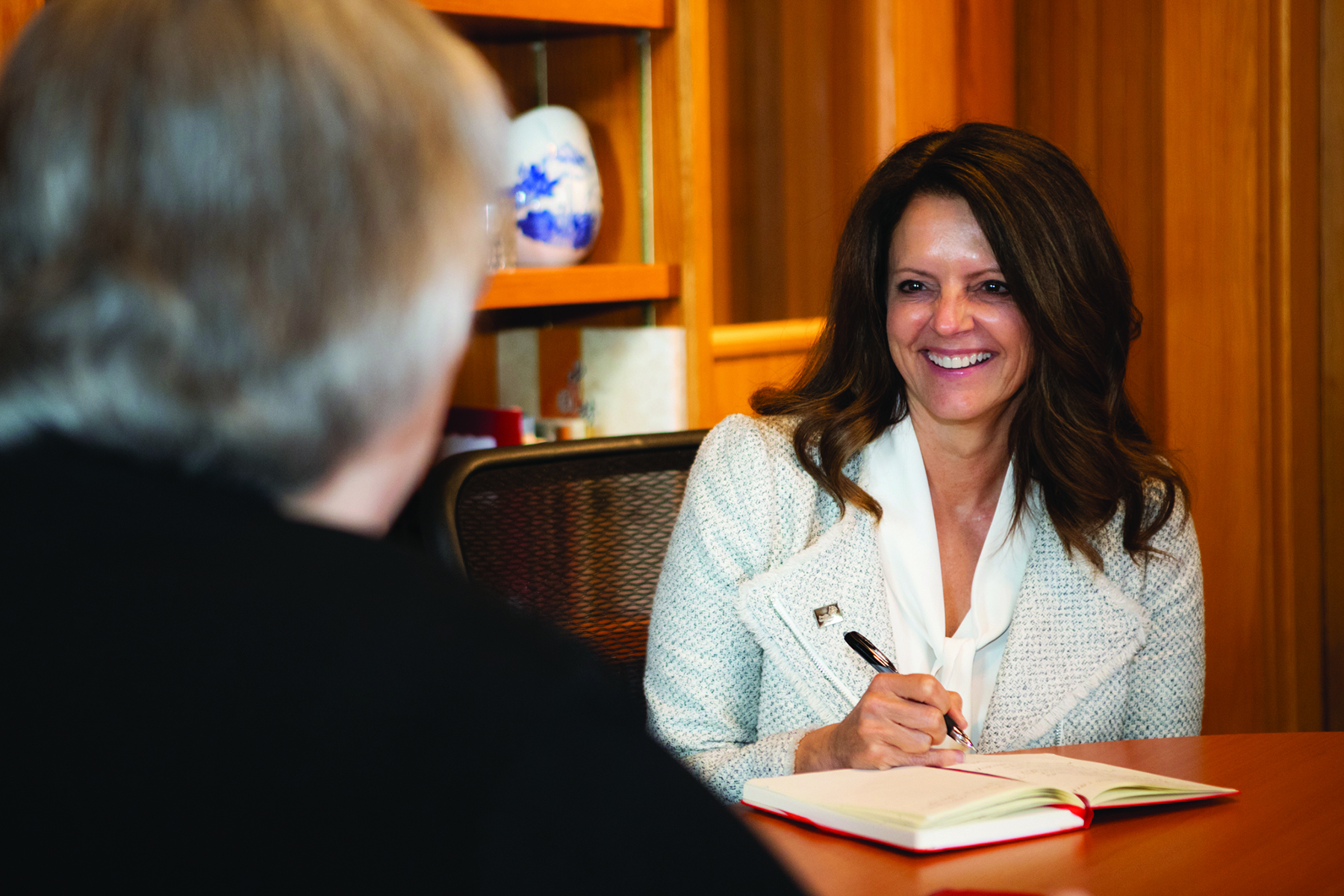 Also a first-generation college student, Coyle grew up in Kodiak, Alaska, living part of her teen years in a log cabin with no plumbing. She sought support from her community — running with a neighbor in exchange for access to a shower and working for a local optometrist (also a Pacific alumnus) to pay for contact lenses — and set her sights on the promise of opportunity through college.

“I was going to create a new path for myself through education,” she said.

She spent her early years steeped in a liberal arts environment at California Lutheran University before transferring to Pacific to follow her mentor’s path to optometry. Originally, she planned to return to Alaska to take over the practice where she had worked in high school, but instead she was inspired by Pacific professors to turn to pairing practice with teaching. “I became enamored with the idea of being part of students’ lives and watching them go through the experience I went through,” she said.

‘Our Guidebook is Our Values’

Nationwide, dozens of universities are in the midst of leadership transitions. What sets Pacific’s apart, though, is the collaborative handoff. After working together for more than eight years when Hallick was president and Coyle was dean, the pair has spent the last several months in preparation for the changeover. This summer, their tenures will overlap before and after the official July 1 transition.

“One of the things about this transition that has been really quite different than those my peers are going through is that I don’t have to keep explaining the context of situations, of challenges, of things we want to protect or keep momentum on,” Hallick said. “It is going to make for a more seamless transition, because we have a set of values that are shared.

“You just don’t know how the next person is going to view the institution. They are going to have different ideas or priorities, but the heart of the institution is what has to be nurtured.”

Coyle, who was the lead writer on Pacific’s accreditation report when she was dean of the College of Optometry, thinks about how Hallick has helped codify the university’s values and integrate them into daily operations.

“What I thought was pretty amazing, when we were working on accreditation, you looked out at the group and said, ‘We have the same values that we had when this university was born,’” Coyle tells Hallick.

It’s true, Hallick insists: “When you read Splendid Audacity [the university history], they weren’t very different. They were worrying about providing education to people who just didn’t have access to it.”

Today and going forward, Coyle says, Pacific will remain dedicated to doing just that — with both education and healthcare.

“At a time when there’s so many things we could be doing, and everybody has a good idea, having that beam of light — what are we for as a university? Who are we for? — our guidebook is our values." 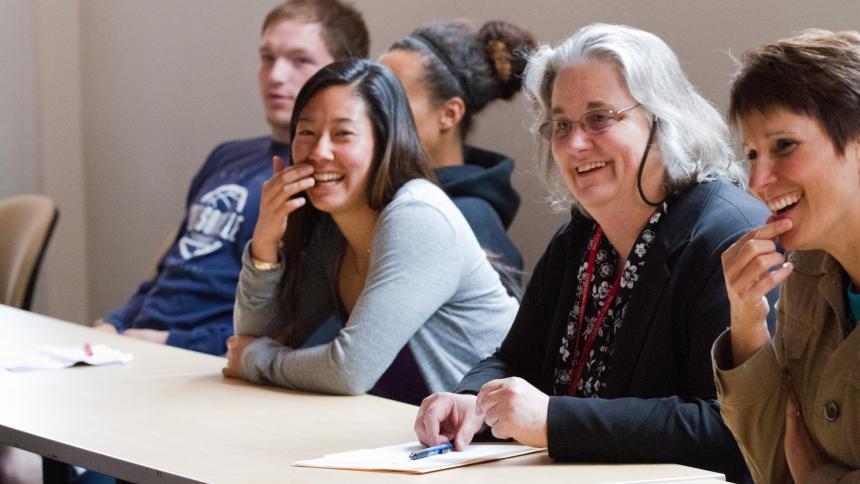 For the past 13 years, Dr. Lesley Hallick has led Pacific through a period of unparalleled growth and strength, culminating in navigating the university through the challenges of the COVID-19 pandemic. 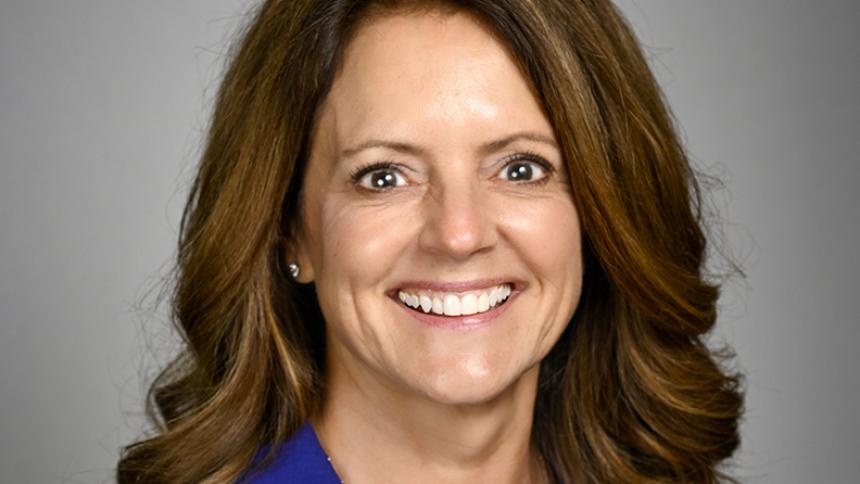 Dr. Jenny Coyle will become the 18th president in Pacific University’s 173-year history this July. She is the first alumna to lead Pacific as president.