She joined Pacific’s Psychology Department in 1989, and conduc 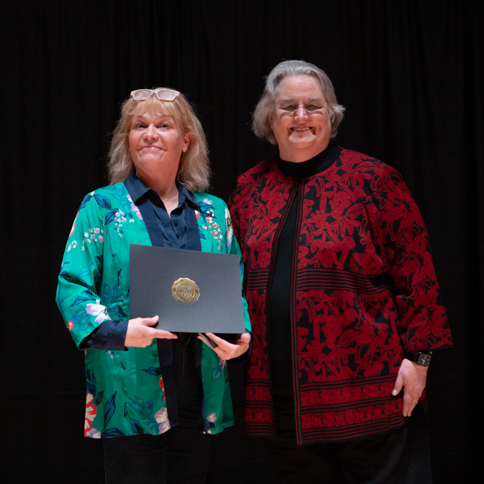 ts research and community work in the areas of social identity, culture, gender, and intergroup relations. Her focus has been on the lives of Native Hawaiians, local Hawaiians, and Latinx/Hispanic people.

Professor Burns-Glover also recently won the 2022 Outstanding Teaching Award given by the Western Psychological Association, which noted her commitment “to cultivating deep and rich connections with students, starting in the classroom and extending throughout their college lives and beyond.”

In 2018, she became a Fellow with the Western Psychological Association, earned her PhD from the University of California, Davis in 1989, and earned her bachelor’s degree in 1983 from California State University in Long Beach.